The Florida Panthers’ future superstars will get a taste of what it takes to be full-time NHL players when the club holds its annual development camp, which takes place from July 11th to July 15th at the Panthers’ IceDen facility in Coral Springs.

The team has invited 41 players to this year’s camp. The group contains six members of the club’s 2016 draft class, as well as a number of other NHL hopefuls—many of whom will be getting their first real exposure to the club’s conditioning, educational, and off-ice training programs. These development camps are generally considered to be a major step toward playing in the NHL, and prospects who grab the club’s attention here can get a longer look from coaches at the team’s training camp this September.

With that in mind, here are 3 players that Panthers fans should keep an eye on.

Lawson Crouse (F): The 11th overall pick in the 2015 draft, Crouse spent the past year with the Kingston Frontenacs of the Ontario Hockey League, where he posted 23 goals and 39 assists in 49 games. The 19-year-old “Sheriff” also got his first taste of the AHL when he was called up for two games by the Portland Pirates last season.

The 6’4”, 215-lb Crouse has the size, speed, and strength that the Panthers need on the wings, but the club might be taking a long-term approach with him. After all, power forwards like Crouse generally take awhile to develop, so the Panthers may be smart not to rush Crouse into the lineup. But if Crouse impresses at the development and training camps—and there are a lot of people within the organization who expect him to do exactly that—then the Panthers may want to find a spot for him with the big club this fall.

There’s an added benefit to bringing Crouse up to NHL: He would get to spend his off-ice time with Jaromir Jagr, a future first-ballot Hall of Famer who has a sterling reputation for mentoring the team’s young players. 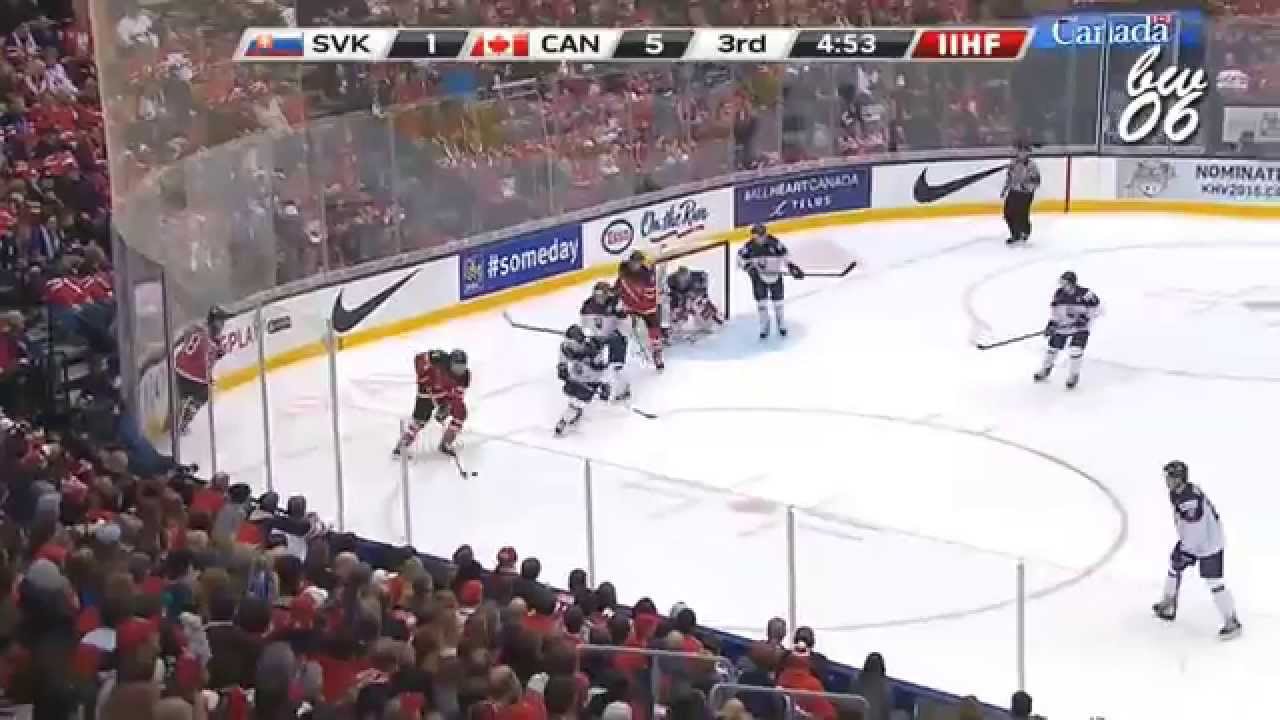 Henrik Borgström (F): This year’s development camp will very likely be the only chance that Panthers fans have to see Borgström, the team’s 2016 first-round pick, in a Panthers uniform this year–the Helsinki, Finland native has committed to the University of Denver and is expected to be a major contributor to the Pioneers this fall.

But that doesn’t mean that the 6’3”, 183-lb Borgström won’t put on a show for Panthers fans while he’s in Coral Springs. The 18-year-old Finn’s dynamic playmaking and smooth skating ability helped him to put up 55 points (29 G, 26A) in Finland’s HIFK Jr League last season; fans who attend this year’s camp will probably find themselves salivating over Borgström’s dazzling skillset, the same way opponents did as he blew by them in the HIFK.

Ian McCoshen, D: The Panthers have spent much of their off-season solidifying their defense. They signed Keith Yandle to a 7-year deal and locked up Aaron Ekblad with an 8-year extension; they also brought in Mark Pysyk and Jason Demers, two experienced blueliners who will be counted on to play quality minutes this season. This is all a long-winded way of saying that McCoshen, the 31st overall pick in the 2013 draft, will have to put together a very impressive showing in order to make Florida’s 2016-17 squad. But if anyone on the development camp’s roster can do it, it’s the imposing, talented McCoshen.

The 6’3”, 221-lb defenseman has an intimidating physical presence that was on display during his three years with Boston College, as was his ability to play in all three zones: the 20-year-old notched 50 points (17G, 33A) in 110 games with the Eagles.

So Who Makes the Team?

Borgström won’t be with the big club come the Fall. As mentioned above, he is committed to the University of Denver, and the added ice time he’ll get there will help him develop into the special two-way player that Panthers’ scouts expect him to be. McCoshen might be able to distinguish himself, but it’s still likely that he starts the season in the AHL given the logjam on Florida’s blueline.

Right now, Crouse looks like the best bet to make the Panthers’ 2016-17 roster. At age 44, Jagr won’t be around forever, and it’s possible that Crouse will benefit more from working with the Czech than he would from playing in the AHL. If nothing else, Crouse will likely be one of the Panthers’ first call-ups if and when injuries occur to one of Florida’s wingers.