After a maligned start to the 2016-17 season, it turns out sending Jesse Puljujarvi down to the AHL’s Bakersfield Condors was the right move after all. It took longer than fans would’ve liked and Edmonton Oilers general manager Peter Chiarelli received a hefty amount of criticism as Puljujarvi floundered. Puljujarvi had played just 28 of Edmonton’s 42 games at that point. Now playing with the Condors, Puljujarvi has put up 11 points in 15 AHL games. It’s safe to say his development is back on track.

Puljujarvi was buried on the depth chart in Edmonton, playing in the bottom six and averaging 11:15 in ice-time on a good night. He was a healthy scratch 14 times, but now the 18-year-old is getting an ample amount of ice-time playing on the top-line with Jere Sallinen.

Puljujarvi is already tied for seventh on the Condors scoring with five goals. He’s also firing the puck like a madman, improving his numbers from 41 shots (1.46 per game) in 28 games with the Oilers to 42 shots (2.80 per game) with the Condors.

More importantly, those shots have been producing results as Puljujarvi’s shooting percentage (S%) has jumped from 2.4 to 11.9. 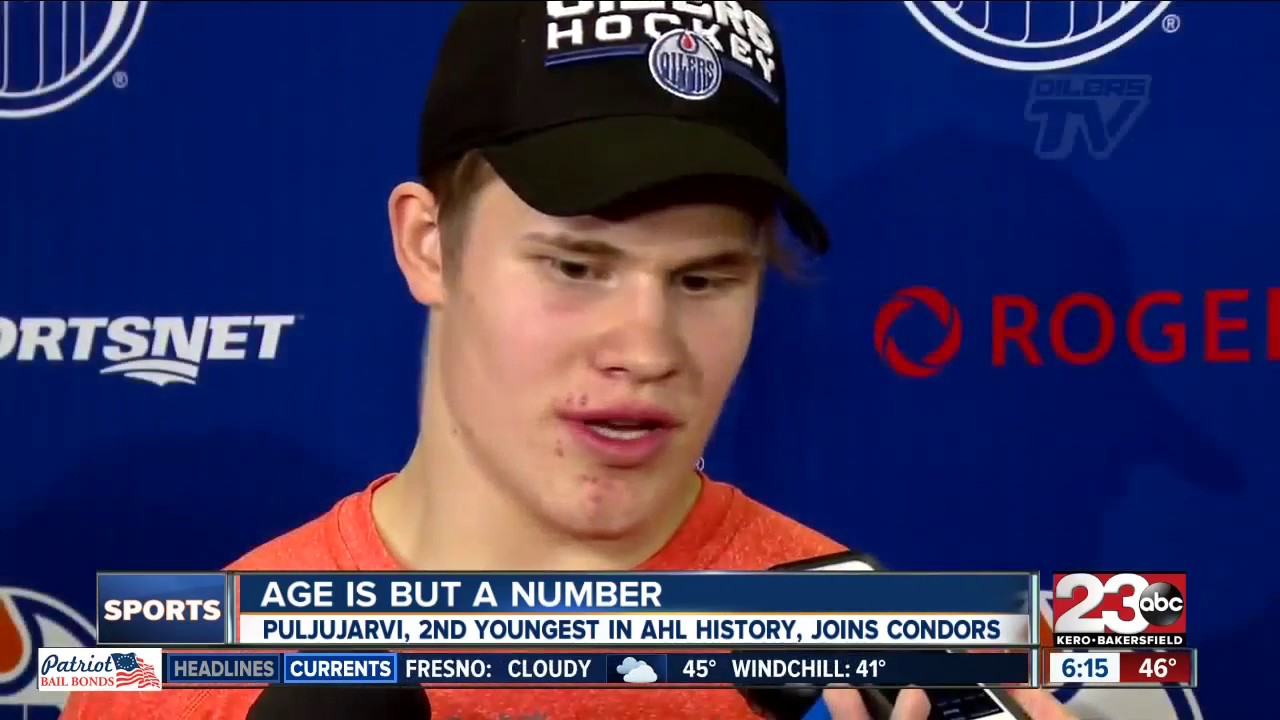 Condors head coach Gerry Fleming has been impressed by Puljujarvi’s play thus far. The second youngest player in AHL history is facing the opposition’s top defensive pairings on most nights and accustoming himself to the North American style of play. Fleming put an emphasis on the youngster learning the defensive side of the game and becoming a better 200-foot player, something he was known for playing in Karpat (SM Liiga).

Jesse’s offensive abilities are always going to be there. He sees the ice extremely well and has great puck skills. He’s got more chances, but they just haven’t gone in. It’s his play away from the puck that we’re really trying to emphasize here, straight lines, stops and starts, finishing (his) checks, defensive zone positioning and awareness away from the puck. 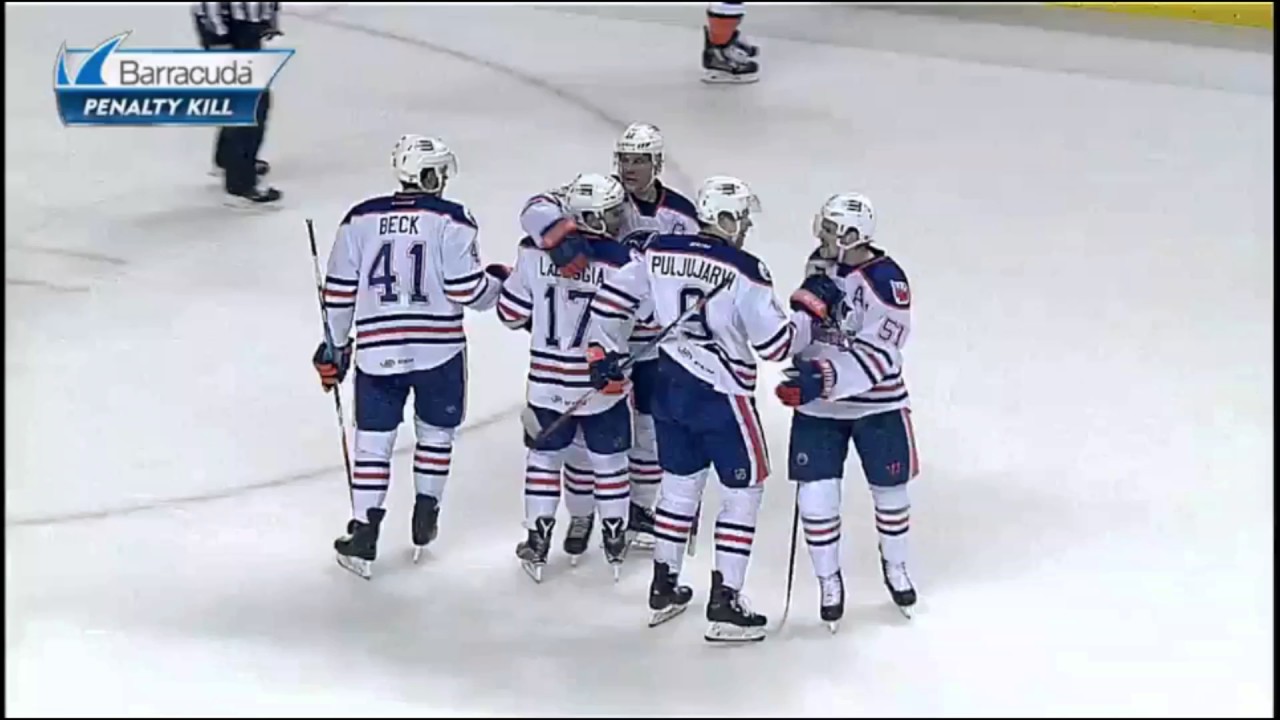 Where Do We Go Now?

Similar to how fans and prognosticators thought the Oilers ruined the development of Leon Draisaitl during his rookie year in 2014-15, Puljujarvi’s usage drew the ire of many. Draisaitl played very little through 37 games and had just nine points to show for it. The Oilers sent him back to junior where the WHL Kelowna Rockets acquired him from the Prince Albert Raiders. It was with the Rockets where Draisaitl became a key piece in their Memorial Cup run.

He scored 53 points in 32 WHL regular season games, plus another 35 points in 24 playoff games. Now finishing his entry-level contract (ELC), Draisaitl is second in team scoring behind Connor McDavid with 20 goals and 47 points in 56 games. The Oilers didn’t ruin his development after all. 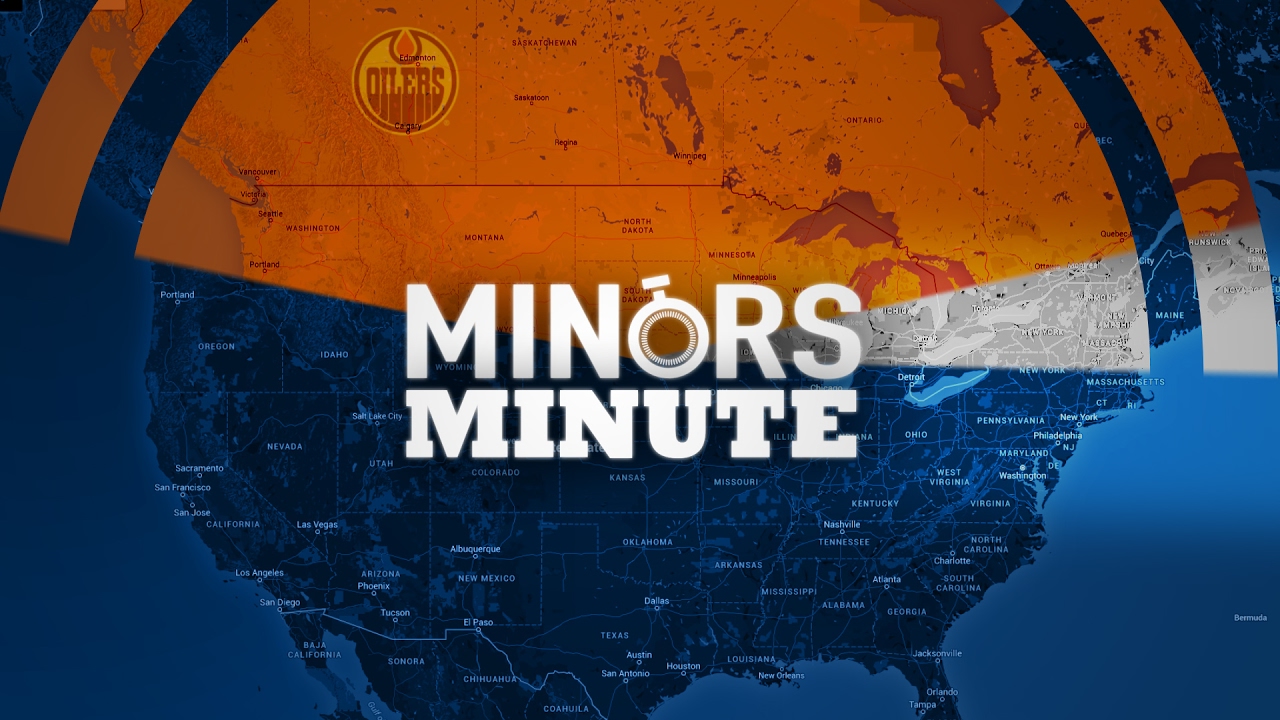 The same can be said about Colorado Avalanche forward Mikko Rantanen. The 2015 10th overall pick played just nine NHL games in his rookie season last year. The Avalanche had him play for the AHL’s San Antonio Rampage. Rantanen would go on to score 60 points in 52 games to win the AHL Rookie of the Year award.

He also captained Finland to a gold medal at the 2016 World Junior Championship. This year he’s transitioned to the NHL with much more success and has 25 points in 47 games. That puts Rantanen on pace for 44 points this season, fairly decent numbers for a 20-year-old player. The Avalanche didn’t ruin Rantanen’s development. In a few years time, he might be Colorado’s best forward along with Nathan MacKinnon.

It’s not out of sight out of mind. I know Peter (Chiarelli) has had a chance to view some of his games live, (MacTavish) has been down there. There have been a number of management personnel who have gone back and forth. There are some nights we get some really good reports, as we should, and then there’s the odd nights where he’s still learning the game.

When the dust settles, we’ll likely be able to say the same thing about the Oilers talented 2016 fourth overall pick. Puljujarvi has that rare skill set that combines size, skating and two-way abilities. At 6’4″ and 200 pounds he’s got an incredibly quick release and is improving on all aspects of his game. He’s firing the puck with more confidence in the AHL and putting himself in a better position to be in the Oilers lineup.

Whether it’s late this season or next season, Puljujarvi will be an Oiler. It fact, he’ll likely be a key piece as the team tries to shore up their scoring on the right side. Development is an art form at times. Puljujarvi’s development might’ve slowed down in Edmonton, but it’s picked up again in Bakersfield.