As a lifelong fan, it’s taken a couple of days to process the Kings’ first-round loss to the San Jose Sharks. In a way, we go through a version of the five stages of grief when our favorite team — one we are convinced will win its playoff series — loses badly instead.

Denial. No, that didn’t just happened. No way. There’s another period, right?
Anger. (Throwing hat across the room) I can’t believe they lost to the stinkin’ Sharks.
Bargaining. Just one more game. The Sharks got lucky. The refs were terrible. One more game.
Depression. I’m not watching hockey right now. Maybe basketball isn’t so bad.
Acceptance. R.I.P. Kings.

In the final analysis, the Kings lost because they were clearly outplayed by the Sharks. Although hardly the magnitude of Nostradamus, I touched on a key factor to watch in my Game 1 wrap-up: San Jose’s lethal power play. As Donald Trump would say, that turned out to be “yuuge.”

So what happened? The following played critical roles in the demise of the 2015-16 Kings season.

Statistically, San Jose’s 23.8 percent conversion rate wasn’t eye-popping, but it was not only better than L.A.’s (21.4 percent), but much more impactful. The Sharks had five power-play goals in the five games, versus just three for the Kings. More importantly, in the pivotal fourth game, with Los Angeles desperate for a win to even up the series, San Jose torched them for three power-play goals in a 3-2 win.

Here’s a view of Patrick Marleau’s eventual game-winning goal early in the third period of Game 4. Naturally, it was on the power play: 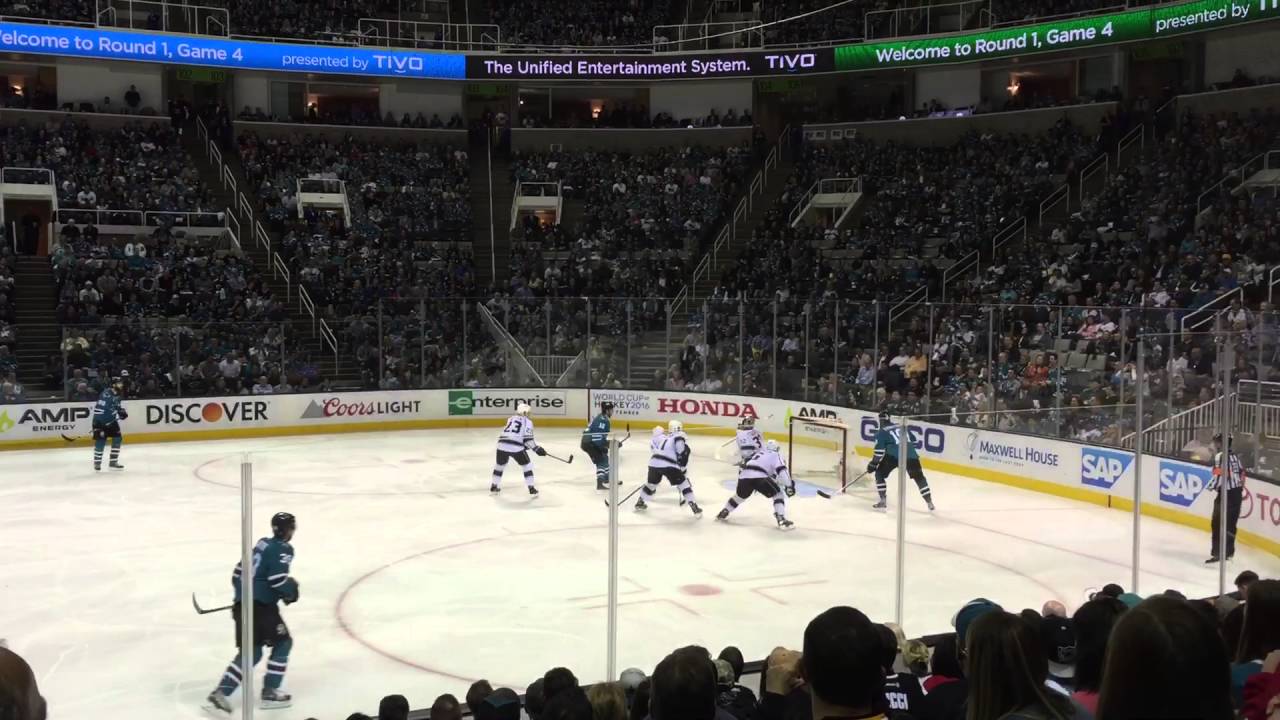 The Big Guns for the Kings Disappeared

Never known for their scoring prowess to begin with, the Kings couldn’t overcome netting just 11 goals in the five-game series.

The Defense Wasn’t Itself

Statistically, an argument can be made that the Kings played a pretty solid brand of defense against the Sharks. After all, they held San Jose to just 26.6 shots per game, the fourth-lowest total among playoff teams to this point.

In watching the games, a different narrative came to light. L.A. seemed to be chasing the puck more often than usual and appeared a half-step behind at too many critical moments. The 22-14 disadvantage in penalties no doubt played a role in throwing the Kings off their game, one that relies heavily on the defense to stifle opportunities. It just didn’t feel as if the Sharks were limited as much as they should have been.

Fair or otherwise, when a team gets bulldozed over in the playoffs, the spotlight falls on the goaltender.

Quick made a number of great saves during the series, but overall, his numbers just weren’t very good: 1-4 record/3.04 goals-against average/.886 save percentage. Some of the blame falls on the defense, and some of it should be shouldered by Quick himself. The following is a good example of how both had lapses that allowed San Jose’s first goal in Game 5, one which ultimately led to a series-clinching 6-3 victory: 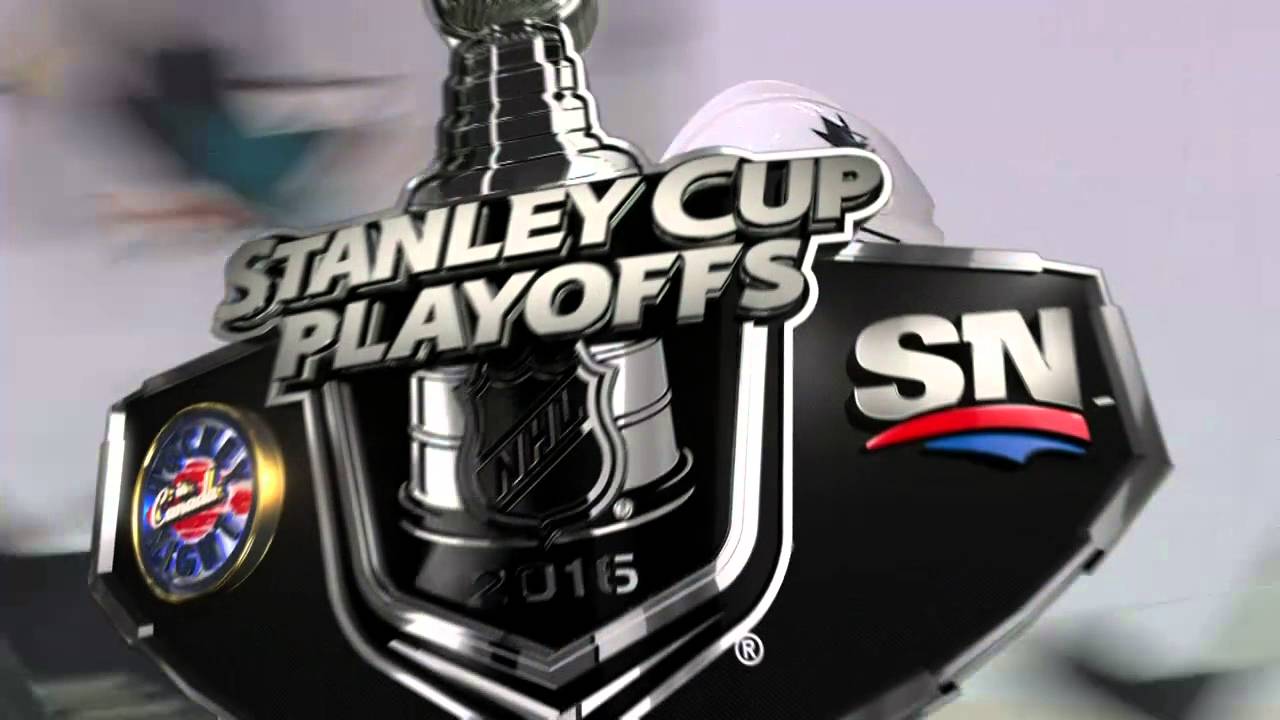 Donskoi made a sweet move and sniped like Pavel Datsyuk, but the combination of what appeared to be a bad line change, a passive defense and Quick’s inability to track the puck (albeit likely impacted by Logan Couture’s screen) led to the early goal. The Kings fought back admirably from a 3-0 deficit, but lost steam in the third period.

Darryl Sutter and company are, without question, the most successful coaching staff in franchise history. They deserve tremendous accolades in transforming Los Angeles from an also-ran into a two-time Stanley Cup champion.

In this series, they just weren’t able to make the type of adjustments necessary to slow the momentum the Sharks grabbed after winning the first two games in L.A. This isn’t a criticism, as Peter DeBoer and his coaches were working just as hard to counter what the Kings were doing as Sutter and staff were doing on the other side. The chess game between the teams had plenty of variables and influences that just could not be mapped out perfectly or neutralized schematically. That said, if one had to judge which side pulled the right levers more often, it would have to be the San Jose brain trust.

All in all, this was still a rewarding season in many respects. Tyler Toffoli came into his own as a 30-goal scorer, Anze Kopitar will be in the discussion for the Selke, Drew Doughty could win the Norris and Jonathan Quick might be a finalist for the Vezina. The Kings earned the second-highest number of points (102) in franchise history.

In remembrance of the club’s incredible first Stanley Cup run four years ago and proving that momentum is a knife that cuts both ways, it just wasn’t meant to be this year. R.I.P., 2015-16 Kings.