Philadelphia Flyers defenseman Radko Gudas will have a hearing with the NHL’s Department of Player Safety for an illegal check to the head, the league announced on Wednesday.

Gudas hit Ottawa Senators forward Mika Zibanejad in the head with his forearm in Tuesday’s game between the two squads. Gudas didn’t get a penalty on the play, but it sent Zibanejad immediately to the locker room. He didn’t return to the game, with the team announcing that they were holding him out of the game as a precaution.

Gudas has toed the line previously, but doesn’t have prior suspensions that could work against him. He did however have a hearing last year for a hit on Scottie Upshall. That hearing did not result in a suspension.

The Department will be able to take their time on this and determine if Zibanejad suffered a concussion, as the Flyers don’t play again until Friday, which means that they would be able to hold the suspension ruling until then if they chose to. 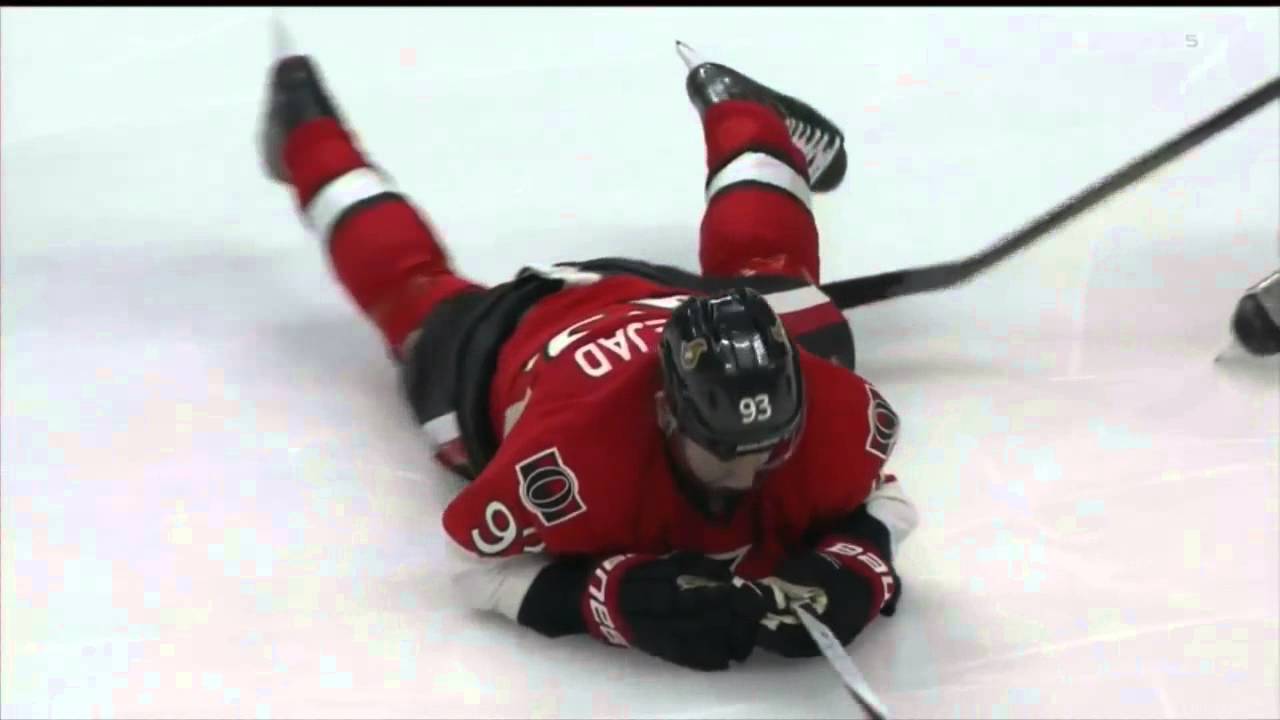 Gudas has zero goals and one assist through 22 games this season for Philadelphia. He finished last year having put up two goals and three assists in 31 games for the Tampa Bay Lightning.

The coach on Mika Zibanejad: "Better today, doubtful for tomorrow."

UPDATE:
The Department of Player Safety has suspended Radko Gudas for three games for his hit on Mika Zibanejad. Watch their explanation in the video below.

RELATED: Over-Reliance on 4th Line Talent is Killing the Flyers