It’s official. Tanner Glass provides more to the team than Pavel Buchnevich, according to New York Rangers coach Alain Vigneault. At least that’s what Thursday’s practice lines say. Before Friday’s clash against the Florida Panthers, the Rangers’ lines from practice were released. Kreider, Stepan and Zuccarello on the first line. Miller, Zibanejad and Nash on the second. Grabner, Hayes and Fast on the third… but the fourth line is what really shows the problem.

Making Glass Something He’s Not

Tanner Glass is not a roster player on a playoff team. It’s hard to argue that. The 2016-17 Rangers came into the season built on speed and finesse, performing at an incredible level. This is a Rangers team that is one of seven teams in the entire league over 90 points. Yet, even with all that skill and finesse, players like Glass who are the absolute opposite still find a way into the lineup. 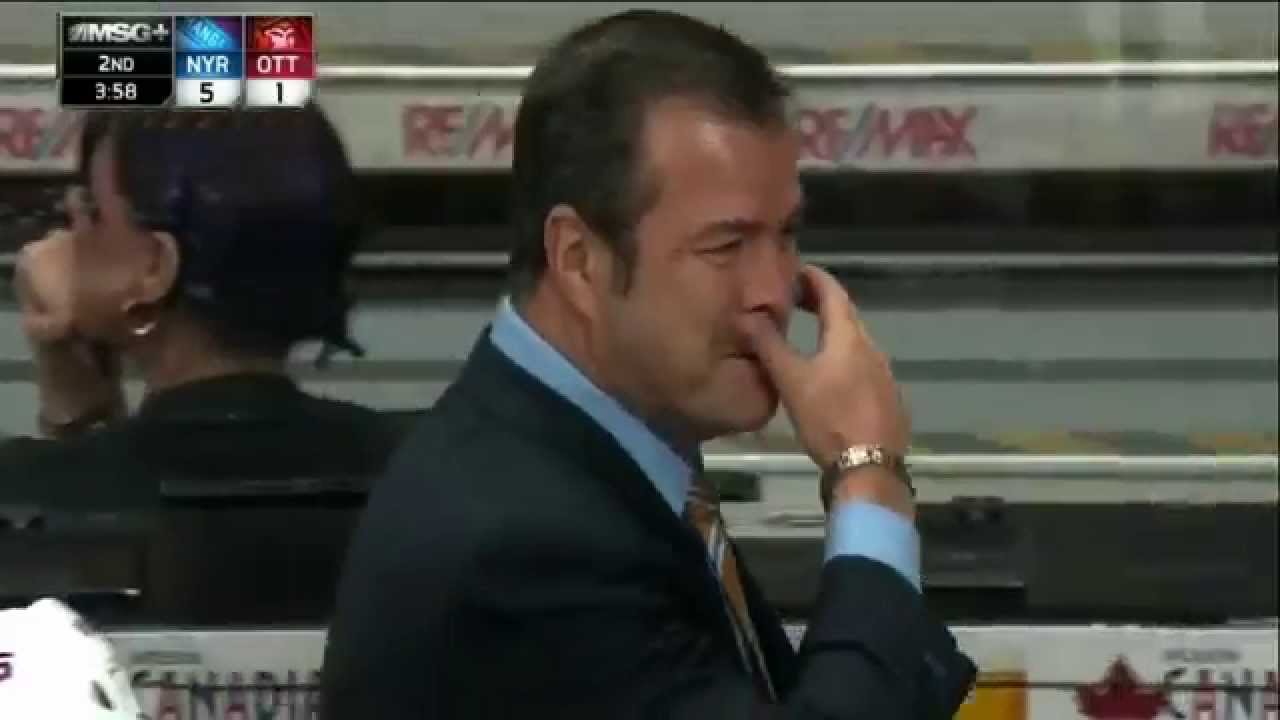 As much as someone can love the grit and tenacity Glass plays with, there no way he should be playing over a player as talented as Buchnevich. Zero. Yet, Rangers fans will have to get used to seeing their future star Russian in the press box while a 33-year-old AHL grinder plays minutes down the stretch. All because of Vigneault’s obsession with one mediocre-at-best fourth line grinder.

What Does Tanner Glass Bring To NYR?

Outside of the “grit and tenacity” aforementioned in this article, Glass will lay the body and fight every few games. Seriously, that’s about it. Glass has scored 24 goals and assisted on 45 more over an astonishing 505 games. Since Glass entered the league, he has the 505th most points per game of any player over 200 games played. With 525 players playing 200 games or more, he falls in the bottom five percent of that list. For anyone who isn’t math savvy, that’s not good. 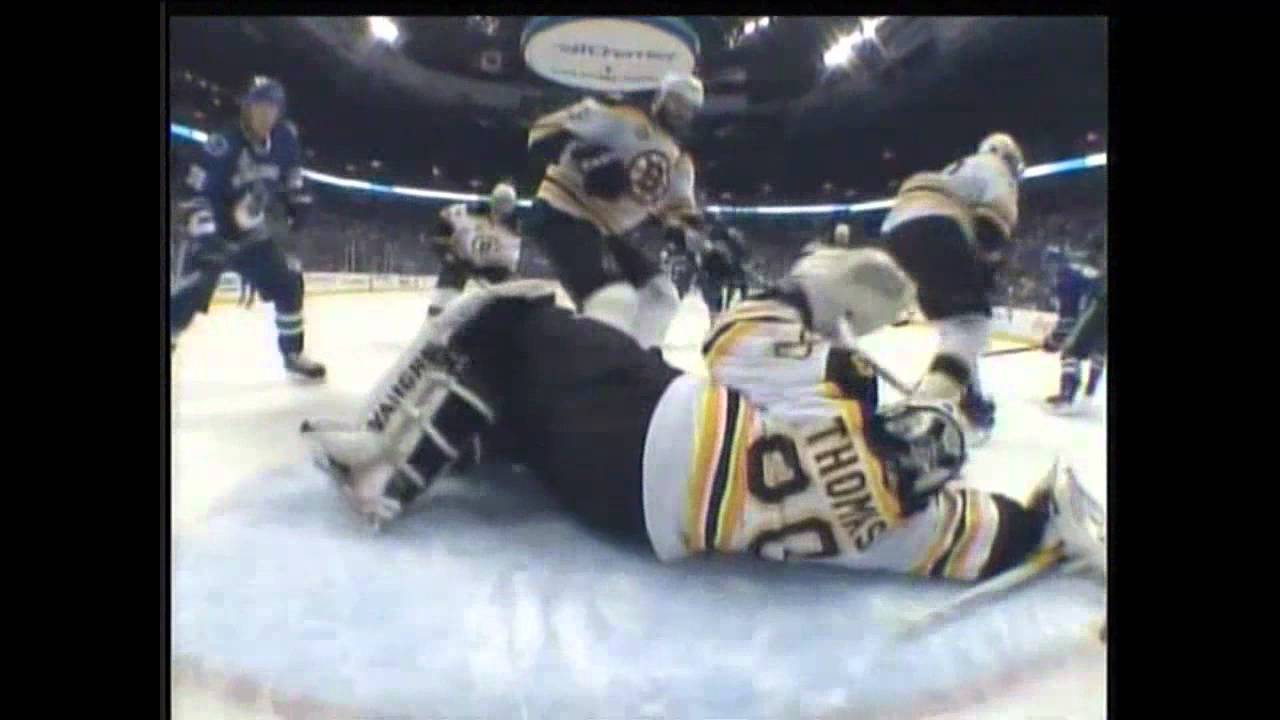 The counterargument always revolves around the need for a “goon”. As much as that misconception may be spread around, it’s simply not true. Look at the Penguins’ Stanley Cup team from just a year ago. Of all the forwards to play, every single player had the potential to put the puck into the back of the net at a decent rate. If Glass had the offensive ability of Eric Fehr, Tom Kuhnackl or Matt Cullen, nobody would blink an eye. Newsflash, he doesn’t. He never has at the NHL level. He never will.

My personal belief is that Vigneault is a great coach who puts most of his players in the best situations for success. Most being the key word. One player who is definitely not in the best situation right now is Buchnevich. He has constantly been one of the best players on the ice when he is playing decent minutes. Since he has entered back into the lineup, his shooting percentage of 15.4% is well above the league average. His season shooting percentage of 16.3% is even more impeccable. Those numbers don’t even tell the full story.

Buchnevich is also a very talented defensive player. Not many players can provide the scoring prowess that he brings to the table every game on top of his solid defensive ability. He has shown talent years beyond his age on both sides of the puck. Instead of playing the guaranteed stud in Buchnevich, Vigneault would rather go for “grit”. If only grit was the main factor in Stanley Cup wins, Glass would have five by now. If only.