The Montreal Canadiens have re-stocked the prospect cupboards in recent years and the number of injuries in Montreal has created opportunities for many of these prospects. Sven Andrighetto, Daniel Carr and Christian Thomas have had looks with the big club this year while others such as Michael McCarron and Charles Hudon continue to develop in the AHL. With the number of prospects the Habs currently have, more than a few get lost in the shuffle. These are my picks for the top five most underrated Habs prospects.

A sophomore at the University of Notre Dame, the 19-year-old has 14 points in 16 games so far this season. Evans was Montreal’s seventh round pick in 2014 and has made some good strides so far playing in the NCAA. Like many prospects, he needs to get stronger and faster and is still years away from sniffing professional hockey. However, if he continues to trend upwards, he might have an NHL future as a bottom six forward.

A free agent signing at the end of the summer, the 18-year-old is off to a good start with the Owen Sound Attack. He ranks eighth in goals-against-average and save percentage in the OHL, and the stats looks a little more impressive considering the goalies ahead of him play on better teams and Owen Sound has struggled to score this season. At the junior level, the Habs are thin on the quantity of goalies as it is currently just McNiven and Providence College goalie Hayden Hawkey. Still young, McNiven has a lot of time to develop considering the amount of goalies in front of him in the Montreal Canadiens organization.

In 2014, Audette slipped to the fifth round of the draft before being scooped up by the Montreal Canadiens and the hope is he becomes another fifth round gem following the likes of Brendan Gallagher and Charles Hudon. Like those two players, Audette is on the smaller side but in today’s NHL, it isn’t issue and Montreal has never had a problem giving an opportunity to smaller players. Audette has a very good offensive skillset and is a strong skater but needs work on his consistency and defensive game. He is already signed to a entry-level contract and is expected to turn pro next season.

Vejdemo was a surprise pick in the third round for Montreal at the 2015 entry draft. A year older than his draft class, he missed most of his initial draft year with an injury. Vejdemo has size at 6’2″, is a decent skater and has a good defensive game for a young player. His offensive upside is a little unknown at this point although he does have 10 points in 24 games playing against men in Sweden’s top league. He is arguably the most raw prospect Montreal has but his upside is intriguing considering how unknown he was before the draft. 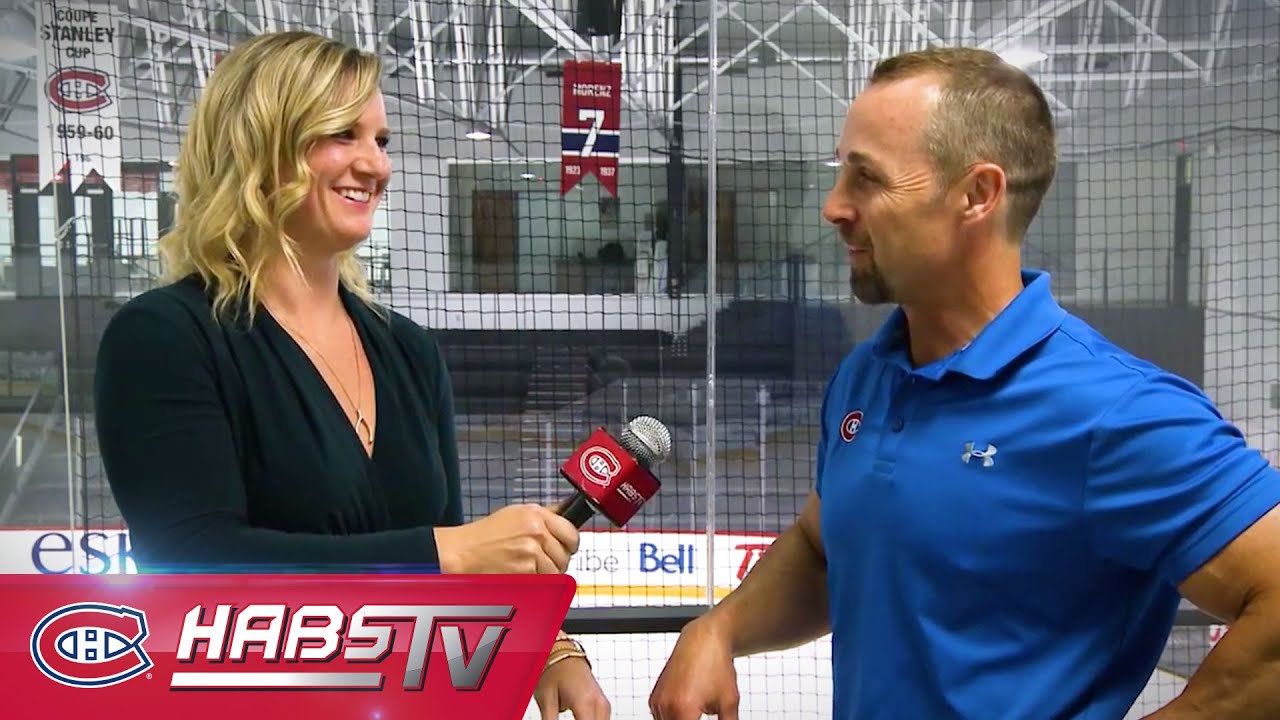 Lehkonen is probably the most well-known player on this list but as a prospect, he is underrated. Throughout his career, Lehkonen has battled several injuries and his lack of muscle has been a concern at times. However, he has stayed relatively healthy so far this season while strength is something that can be fixed. As a player, Lehkonen is quick, has a good shot and is willing to grind it out in the corners and battle for pucks. He was a key player for Finland when they won gold at the 2014 World Junior Hockey Championships and he has taken a big step forward in his development this season. Lehkonen initially struggled with the transition from playing in Finland to the Swedish League but he has found his footing this year with 18 points in 24 games. The hope is for Lehkonen to come over to North America soon to get his feet wet in the AHL.

Flying under the radar

Most of the prospects mentioned above are considered to be pretty raw still but if the Habs can hit on one or two of these players, they are doing well. Good drafting is key for any team that wants to contend. First round picks get the most attention as they are considered blue chip players expected to play big roles in the NHL. However, none of the above players are first rounders but they have the potential to make an impact in the coming years.