If you were one of the many that believe that John Scott’s NHL All-Star story couldn’t be scripted, someone is out to prove you wrong.

According to Deadline, Mandalay Sports Media has acquired the rights to tell the story of Scott on the big screen.  Though it won’t be an original film, there will be a lot of scripted parts to tell the story of Scott, and do it justice. To pen the script for the film, the company has tabbed Mitch Albom of the Detroit Free Press to do the honors. Albom, as you may or may not know, is the author of Tuesdays With Morrie.

The film itself will be produced by Mike Tollin and Jon Weinbach while Albom, himself, will be the executive producer.

Scott went from notorious goon to beloved figure in the NHL after he was voted into the 2016 All-Star Game in Columbus as a joke by the fans. The league tried its damnedest to keep him out, and a trade was even made between Arizona and Montreal to potentially lead to that. Fortunately, even though he was traded with his wife being nine months pregnant with twins, Scott attended the game. And he didn’t just show up to the game, he made it his game.

Scott toward twice and was named MVP, which came with a new car. He was even given some of his teammates shares of the $1 million prize to him to help out he and his wife. He even scored during the St. John’s Ice Caps’ 3-2 win over Syracuse on February 17. 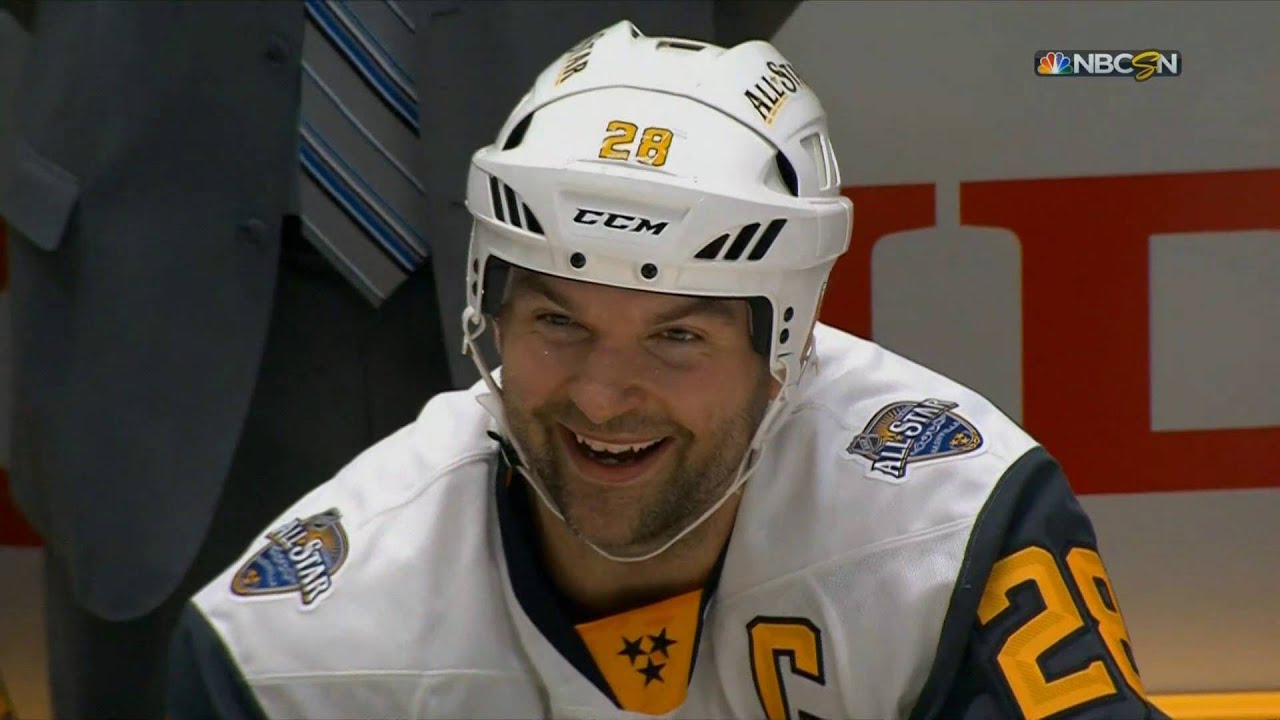