Things could have been worse though because Detroit wasn’t just calling up players to fill roster holes, they were calling up a team that had just won its first Calder Cup the year prior.

Nyquist, who lead the NHL in goals from January 20th to the end of the regular season last year, hasn’t slowed down much this year. He still captivates the fans with highlight reel goals and his elite speed and hockey sense.

However, the Wings haven’t had to live or die by Nyquist this year, the supporting cast is still doing their part and that’s a large reason why the Wings have been so successful in their second year of the Eastern Conference.

Though all eyes seem to be on the Goose each game, teammate Tomas Tatar has posted nearly identical stats to Hockeytown’s newest Swede. To date, each player has 15 goals and 25 points in 38 games this year and have been a vital part to the team’s success both on and off the powerplay.

But Tatar, who won TSN’s Play of the Year last season, has been skating in the shadow of Nyquist since the cap allowed the organization to call up Nyquist last season. The 24-year-old Slovakian winger has managed to stay on par with Nyquist all while he averages nearly two minutes less of ice time and hasn’t been given the same opportunity of playing alongside established names like Henrik Zetterberg or Johan Franzen.

This year, the NHL has been swarming with analytics talk and has been tagging percentages to every players name using words like Corsi, Fenwick, and other fan-confusing percentages and attempts at explaining a players success (or lack thereof).

While Nyquist leads the NHL’s top powerplay in points and shooting percentage, Tatar has been the better 5 on 5 player so far. During 5 on 5 play, Tatar has more shots, more goals, more points, better plus/minus and a better shooting percentage than Nyquist. For Detroit, this is a good thing, every team spends time on and off the powerplay, and scoring in each situation is important to a teams success. But even though Tatar drives the Wings at even strength, Nyquist makes teams pay for their penalties and drives a powerplay that is scorching hot.

Nyquist still has his perks at even strength, however, controlling the puck for nearly 30-straight seconds of overtime against Ottawa on December 27th, before tallying his 15th goal of the year. 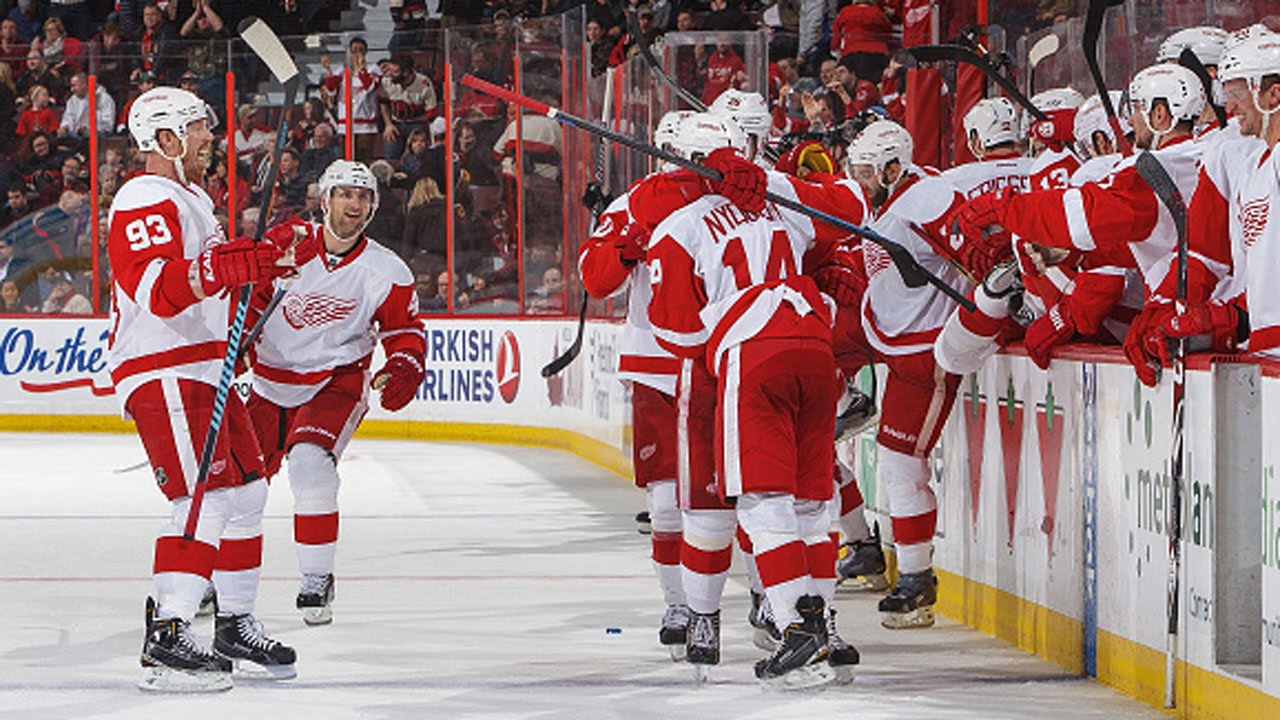 Both players are taking their own paths to success at the games highest level and Wings fans know the youth movement is a sign of things to come in Detroit.