The Winnipeg Jets have an astonishing amount of young talent within their system, so much so that it was difficult cutting this list to just five players when I could have easily raved about another four or five within the organization. For this reason, I will evaluate five players who I believe have the best chances of making the Jets’ roster and contributing to the team sooner rather than later.

The Toronto Maple Leafs may have won the right to draft number one overall in this year’s 2016 NHL Entry Draft, but it was the Winnipeg Jets who won the lottery in being able to move up four spots from sixth overall into the more favourable number two slot. It was here that they took world-class sniper Patrik Laine out of Finland, an NHL-ready stud who helped Finland win gold in last year’s World Junior Championship and has drawn comparisons to Washington Capitals star Alex Ovechkin.

Laine can shoot the lights out with the best of them, but he also plays a smart physical game as well. Many NHL scouts have described him as “a bull in a China shop”, and for good reason. At 6’5, 206 pounds, Laine brings a burning passion to his game and will do whatever it takes to put the puck in his opponent’s net, including getting gritty along the boards and driving the puck to the crease with his large frame when need be. The Jets are going to love what this guy brings to the lineup and he could easily slot into a top-six role when the season commences.

The U. of Michigan forward made a statement in the Big-10 (NCAA) last year, proving to everyone that he was done with college hockey and ready to play pro starting next season. Connor put up an eye-popping 35 goals and 36 assists, totalling 71 points in just 38 games for the Wolverines last season, making sure the Jets took notice of his skill and almost forcing them to call him up to the big club this upcoming year. 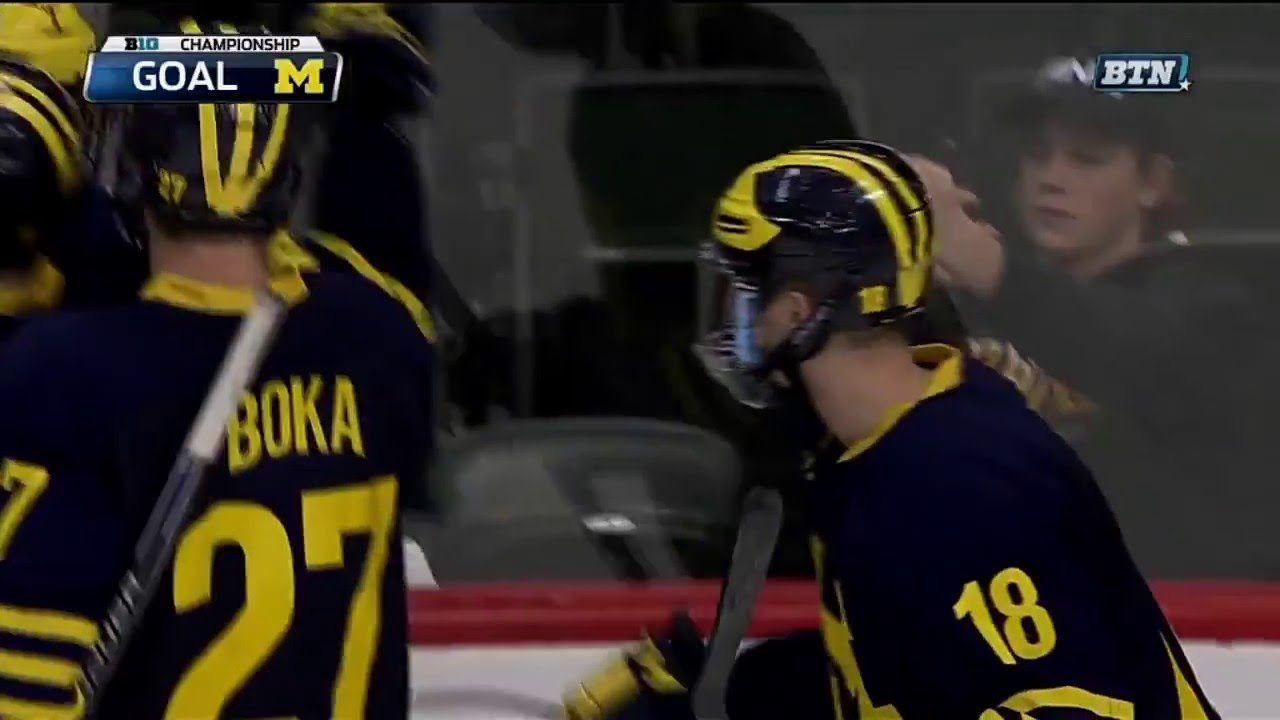 He can skate, he can shoot, and he can hold his own in the tough areas to make sure the puck gets to where it needs to be to earn a scoring chance. He’s too good to keep off the roster, so it’ll be up to the Jets to make sure they find him a spot in their top-nine come opening night.

Josh Morrisey could be the next great thing to hit the Jets’ blueline, and it could happen as early as next season. The offensively gifted defenseman played 57 games for the Manitoba Moose (AHL) last season totaling 22 points and 47 penalty minutes in his first year as a pro, which also included a one game stint with the Jets. Morrisey put up great numbers at the junior level and he’s looking to transition that success into his pro career, though he may need a little work on his defensive play before he can contribute to the Jets at a full-time rate. 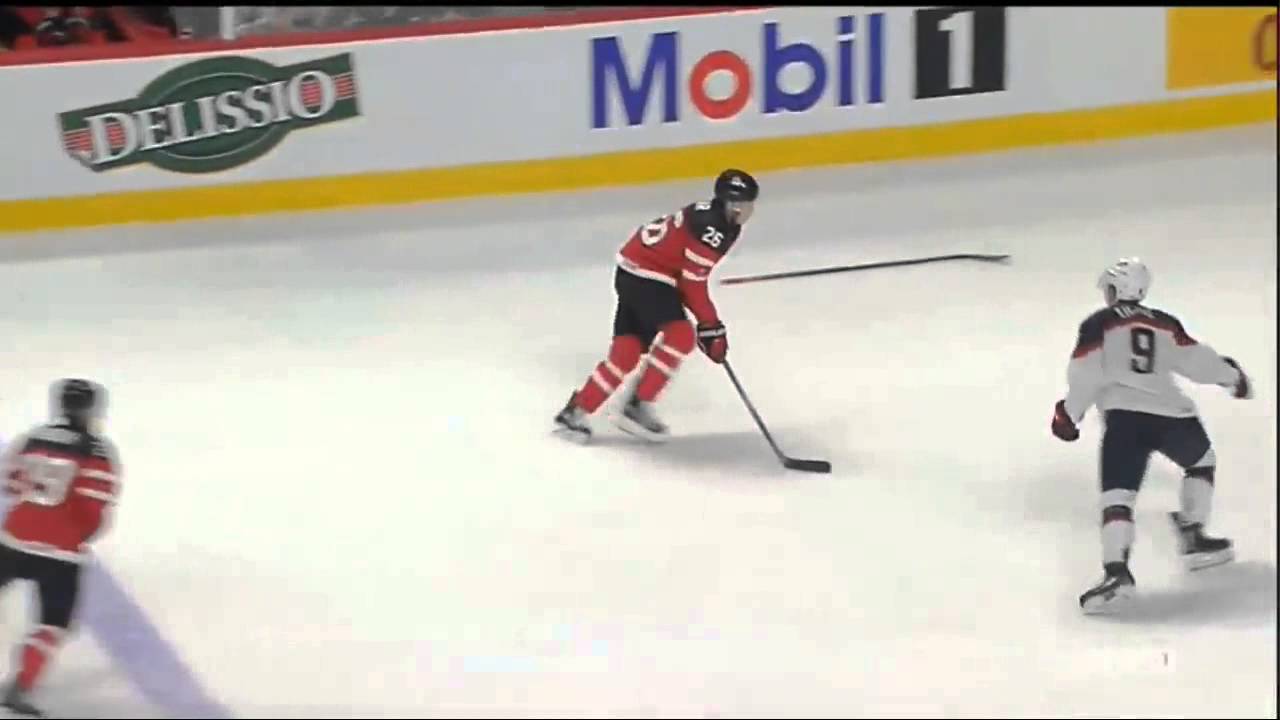 He could impress during training camp and make the roster on opening night, but a little more development time in Manitoba (and I mean just a little), may be more likely for the Calgary native. Should any member of the Jets’ defense sustain an injury during the season however, Morrissey will be the first one called up for aid.

Marko Dano is a smart versatile forward who has taken quite the path to landing in Winnipeg. He was originally drafted by the Columbus Blue Jackets 27th overall in 2013, then traded to the Chicago Blackhawks as part of the Brandon Saad deal, and finally acquired by the Jets from the Blackhawks as part of a deal that sent former captain Andrew Ladd back to Chicago, where he won the Stanley Cup in 2010.

Though he’s only played 69 games in the NHL with three different clubs, Dano’s already amassed 31 points and is a respectable plus-five in that time. He’s also shown signs of his flashiness and great playmaking abilities, including this ridiculous pass to Scott Hartnell who eventually scored the tap-in goal during his short time in Columbus. 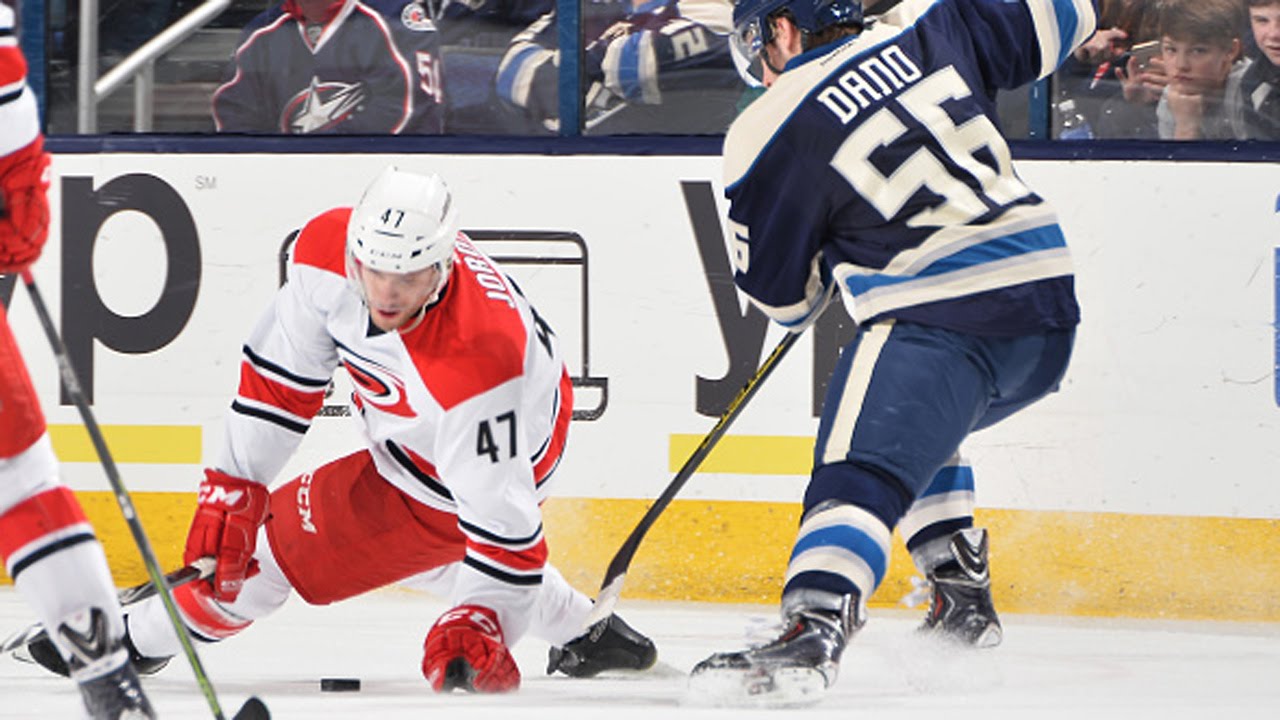 Dano should be able to keep a top-nine spot in the Jets’ lineup next season and they will be looking to him to take the next step in his development and contribute on a more consistent level. Being able to play both center and the wing also helps his case in sticking with the big club rather than being sent down to Manitoba, but with all the Jets’ young talent up front that demotion still remains a possibility, if it will result in more ice time and better development.

After two dominant seasons with UMass-Lowell (NCAA), Hellebuyck had a relatively successful first pro season in 2014-15 with the Jets’ then affiliate team the St. John’s IceCaps (AHL), posting a .921 save percentage and a 2.58 GAA. Last season, he split time between Manitoba and Winnipeg, playing 26 games for the Jets and earning a respectable .918 save percentage and 2.34 GAA. The Jets have a number of talented young goaltenders in the pipeline, but Hellebuyck looks like he could potentially take the starting job in Winnipeg this season due to the struggles of fellow netminder Ondrej Pavelec.

Hellebuyck is just 23 years old, but after 22-year-old Matt Murray backstopped the Pittsburgh Penguins to a Stanley Cup victory this past postseason age won’t scare the Jets away from putting their trust in Hellebuyck and hoping he can lead the team to a number of wins himself. Last season head coach Paul Maurice said he was “really, really impressed with what he (Hellebuyck) was able to do”, showing his confidence with Hellebuyck moving forward and keeping him in Winnipeg to potentially win over the starting job for good.