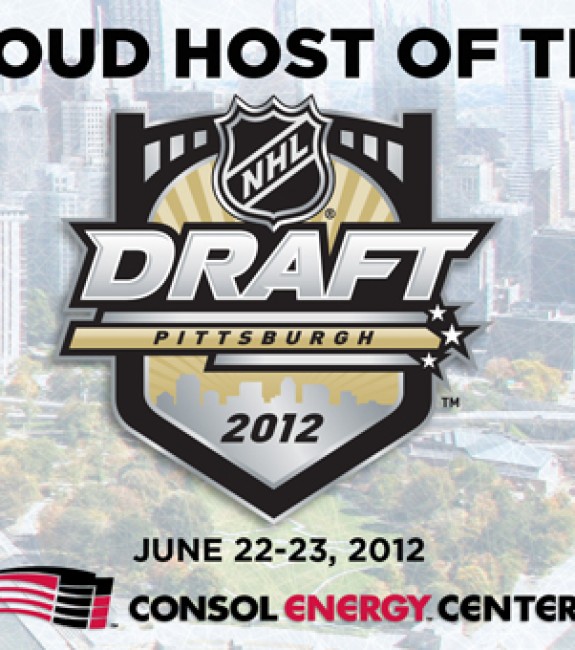 The 2012 NHL Entry Draft takes place on June 22-23 in Pittsburgh, Pennsylvia. Hockey’s version of Christmas is less than two months away.

Click here for the Live Updated NHL 2012 Draft Preview Guide – The Next Ones – your quintessential draft resource featuring:

A common query is how these particular rankings are formulated. There is now an abundance of sources of hockey prospect information. You can check out my blog The Next Ones for your online eNewspaper, linking to the best of the best of these resources.

In contrast, The Next Ones rankings take into account many influences. While I obviously cannot reveal all my trade secrets, the following are some of the considerations contemplated when compiling the rankings. First of all, my personal prospect analysis and scouting reports from live player viewings (due to geography restraints mainly limited to WHL and this year’s World Juniors) and video analysis.  Secondly, my personal ranking system with influences from contacts whom I consider respected, knowledgeable, passionate hockey people with unique insight from all over this great hockey universe of ours. Many thanks to those who passionately offer up their unequivocal outstanding scouting analysis to me – you know who you are.  Thirdly, I utilize some unique statistical analysis for guidance purposes only. Compiling and merging all of data along with copious amounts of research results in Chris’s List coming to fruition.

The rankings will be updated once more before the draft in June.

The Race For First Overall: Fail For Nail or Mikhail

The debate rages on as to if Nail Yakupov has a real challenger for the first overall selection now proudly possessed by the Edmonton Oilers. I’ve proclaimed Nail to be the hands down top prospect in this draft all along, but the race might just end up being a photo finish afterall. Mikhail Grigorenko was at one time a legitimate contender, but has seen his stock drop as of late. However, recent reports revealed he has had mononucleosis which goes a long way in explaining his drop off in play. Grigorenko may just be back in the pursuit of being chosen first overall.

In a defenseman heavy draft, Ryan Murray is the top blueline ice warrior on most lists. Both Murray and recently crowned World Juniors U18 leading scorer Mathew Dumba have a reasonable shot at supplanting Yakupov. Filip Forsberg and Alex Galchenyuk have outside shots having their respective names called first on June 22nd.

The aforementioned super six prospects round out what I believe to be the top tier of prospects; albeit, the next eight prospects that could easily join them. While there may be a tier or two contained within, there is some fantastic value from prospects ranked 14 to 45 and beyond, with a lot of varying opinion out there as to where some of these young guns should be drafted come June.

Prospects I have ranked higher than most:

Prospects I have ranked lower than most:

A Tale of Two Tables: