The Anaheim Ducks are heating up at just the right time. At 8-2 in their last 10 games, Anaheim is keeping up with five other Pacific teams that have also gained momentum over that span. John Gibson and his backup Ryan Miller have continued to play large roles in this success, as expected. However, with Miller sidelined for about six weeks and Chad Johnson replacing him, Anaheim will have to rely even more heavily on Gibson. This means they will enter uncharted territory with their franchise goaltender.

If you asked other teams around the NHL, let’s say, for example, the Philadelphia Flyers, some of them would probably take Miller as their starter. Miller has played well in his backup role behind Gibson, and his .922 save percentage is 11th in the league behind six starters and four backups. His four victories in seven starts have been crucial in a tightly contested Pacific Division. 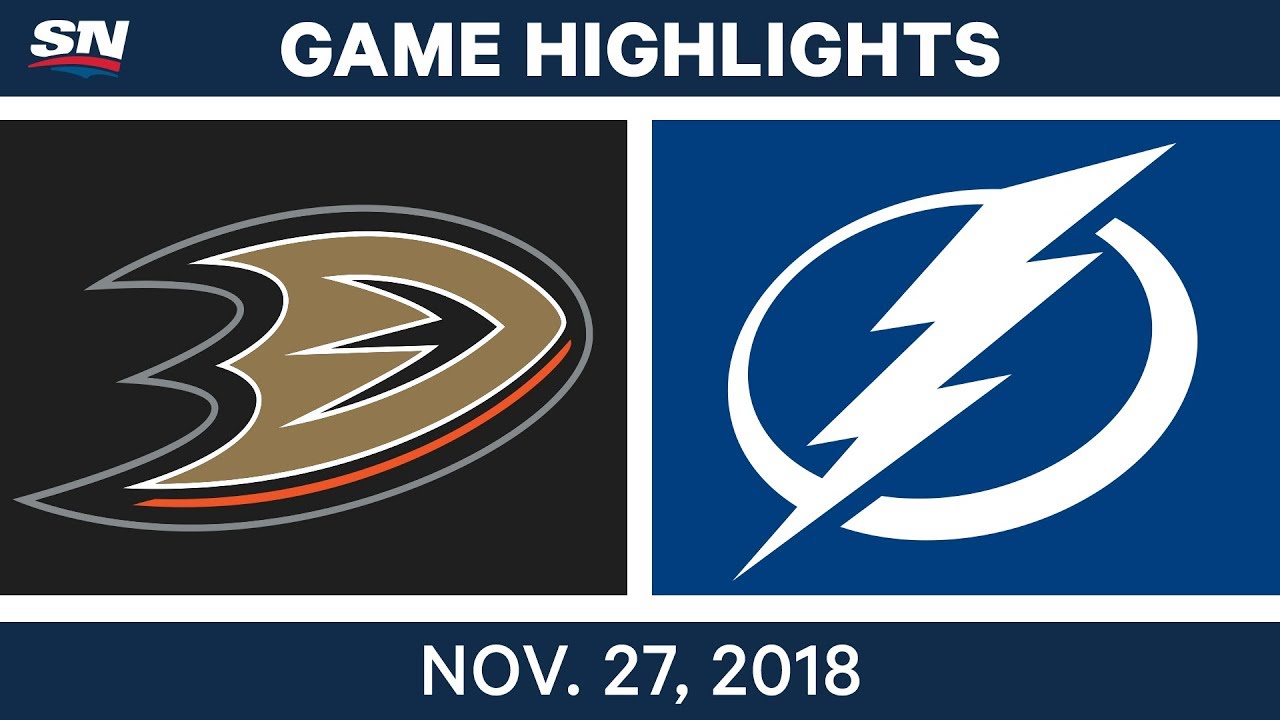 In an article by Eric Stephens of The Athletic, Randy Carlyle outlined Miller’s role.

‘For Ryan Miller, a veteran guy that’s come in and fit in, I wouldn’t say there’s anything but close to perfectly for our group. He’s come in and given us what we needed. Been a mental and a physical tutor to Gibby in a lot of ways. What more can you ask?’ (from ‘As Chad Johnson comes in, Ryan Miller’s knee injury is latest hurdle Ducks must overcome’, The Athletic NHL – 12/14/18)

Surprisingly, in spite of his steadiness, coach Carlyle hasn’t utilized Miller as much as he could or, perhaps, should have. Miller is 54th out of 60 NHL goalies in games played this season. That’s obviously because Gibson is the Ducks’ franchise goalie and squarely in the discussion for the Vezina Trophy at this point of the season, but Anaheim should be careful with Gibson. He’s already on pace to start 65 games and appear in 67, which will be by far the most of his career. Now that Miller is out and Johnson will fill in for him, the chances that that pace increases are very high.

With changes in goalie equipment this season, and the fact that the Ducks allowed the fourth-most shots against in the league to this point, Anaheim risks wearing Gibson down. He’s already visibly had to shake off a couple stingers that eluded the his chest protector this season. The more games Gibson is forced to play without Miller behind him, the more rubber he’s going to see and the greater the potential he’ll be worn down by playoffs.

No goaltender that has led the league in games played in the last five seasons has won the Stanley Cup. That stat shouldn’t be mind-blowing — it’s basically one goalie against the field. But, when you compare those numbers to the numbers of games played by the goalies that did backstop their teams to a Stanley Cup, things are a little clearer. No starter on a Stanley Cup-winning team in the past five seasons played in more than 58 games during the regular season. A couple, Jonathan Quick in 2013-14 and Matt Murray in 2016-17 played in 49 games.

The message should be obvious — a rested starting goalie is important for a title run.

Johnson on the Decline

Johnson has been a career backup goalie, which is important because he understands the role and the routine. He performed well in Boston and Buffalo within the past five years, but his numbers have declined. Since his 2015-16 season in Buffalo, Johnson’s save percentage has dropped every year from .920 to this year’s current number of .884 in 10 games with St. Louis. His goals against average has ballooned from 2.36 to 3.55. Considering that the Ducks average about 2.5 goals per game — and that’s after their recent five-game offensive outburst — that leaves little potential margin for error when Johnson is in goal.

One would understand, considering the tightness of the Pacific race and the potential for another offensive power outage (if Ondrej Kase cools off), if Carlyle uses Gibson even more frequently over the next six weeks than previously.

However, according to Eric Stephens of the Athletic, once Miller returns, ensuring he gets enough work before a potential postseason berth will offer the Ducks a chance to rest Gibson. What if the Ducks are in the middle of a heated playoff race and on the bubble again? How likely is it that Miller will actually get more playing time than he has already this season?

Perhaps it may not be an issue. If Kase and Ryan Getzlaf have anything to say about it, the Ducks will be comfortably in a playoff spot once again. If not, though, Gibson may continue to have to be the workhorse he’s already been.