Andrew Hirsh is a graduate of Elon University and is entering his fourth year as a credentialed NHL writer. He founded SunbeltHockey.com in 2012 and serves as the site's managing editor. Andrew can be reached via email at ahirsh3@gmail.com. 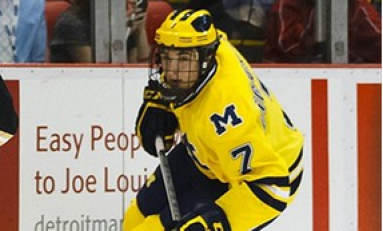 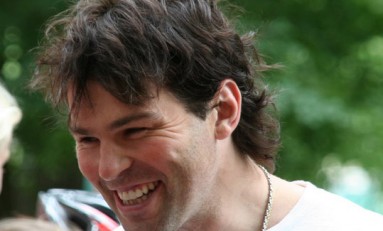 December 15th, 2012 In 1988, a 16-year-old boy by the name of Jaromir Jagr skated in his first professional hockey game as a member of HC Kladno, a team in the Czech Extraliga. More than two decades later, the talented winger has made a return to his hometown club—not just as a player, but as an owner, too. 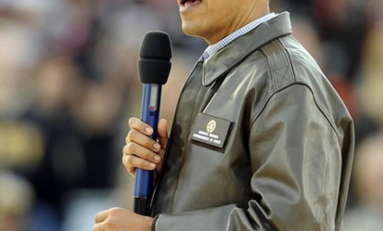 December 13th, 2012 United States President Barack Obama voiced his opinion on the National Hockey League lockout on a Minneapolis television station this week, stating that he shouldn't have to intervene to get a new collective bargaining agreement signed. 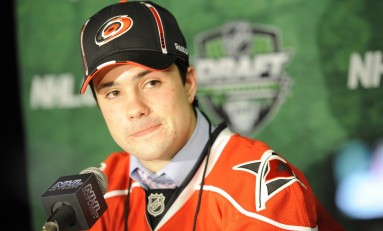 December 13th, 2012 In the hockey world, there are few accomplished 19-year-olds with a lot to prove at the junior level. This is what makes Ryan Murphy such a rarity. After watching the World Junior Championships from home the last two seasons, Murphy's talent—at least relative to his fellow teenage countrymen—has been called into question on many... 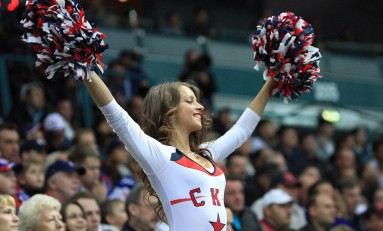 December 2nd, 2012 Ilya Kovalchuk is not one to show much emotion, but he got in front of the camera for the SKA hockey team's recent music video and showed off some of his dance moves. 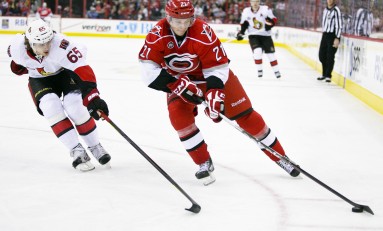 November 30th, 2012   By Andrew Hirsh  After opening the 2012-13 season with a 6-1-1 record, the Charlotte Checkers have continued their rampant pace throughout November. The Hurricanes American Hockey League affiliate has earned 26 points in the standings thus far—good for second in the Western Conference, just two back of the Abbotsford... 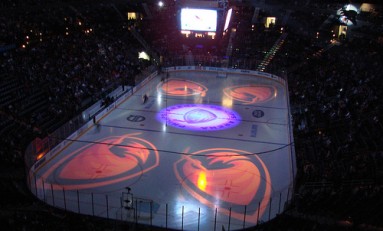 Atlanta Thrashers Hockey: Oh, What Could Have Been...

November 20th, 2012 On April 12, 2007, the Atlanta Thrashers skated in their first ever postseason contest. The building was sold out that night, as over 18,000 Georgia residents packed the stands of Philips Arena, most sporting light blue attire. While that event took place more than five and a half years ago, I remember it like it was yesterday. 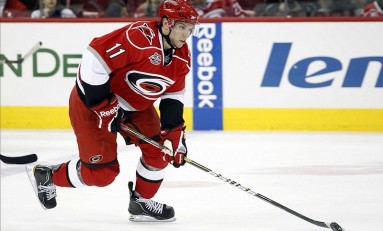 November 17th, 2012 When the Carolina Hurricanes drafted Zach Boychuk 14th overall in 2008, they envisioned he would quickly mature into a quality NHL goal-scorer. While it's taken longer than expected, Boychuk may be ready to live up to these lofty expectations.
Page 2 of 61234...