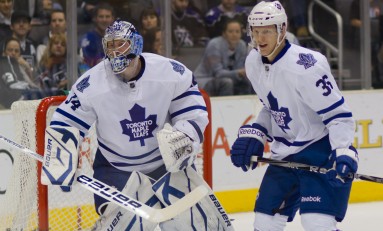 Leafs Coming Together At The Right Time

March 3rd, 2011 The Toronto Maple Leafs are coming off of a huge overtime win over the Pittsburgh Penguins last night, putting them two points behind the 9th place Buffalo Sabres, and four points out of a playoff spot with a record of 29-28-9 (65 points). With the Leafs on the cusp of making the playoffs for the first time in the past few seasons,... 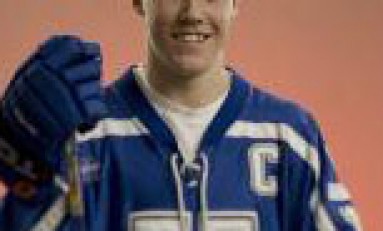 February 11th, 2011 Toronto Maple Leafs most recent acquisition, Jake Gardiner, shows plenty of potential, but still has a lot of work to do to get NHL-ready. Coming to Toronto via trade with Joffrey Lupul in exchange for Francois Beauchemin, the young blue-liner has Leaf fans anticipating his development. 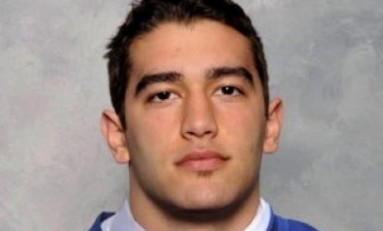 February 7th, 2011 Toronto Maple Leafs prospect Jerry D'Amigo has made an immediate impact with the Kitchener Rangers since his NHL club announced they would be loaning him to the Ontario Hockey League team last Thursday. 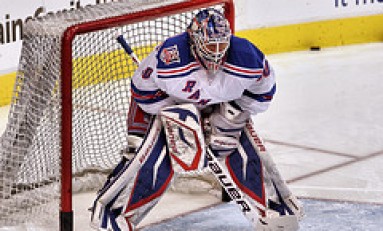 February 2nd, 2011 A list of the Top 10 Late-Round Picks Since 2000. I have selected ten players from rounds seven-nine (when applicable) since the year 2000 that have been a consistent contributor towards their respective team’s success. They are in order of the year, and then draft number. 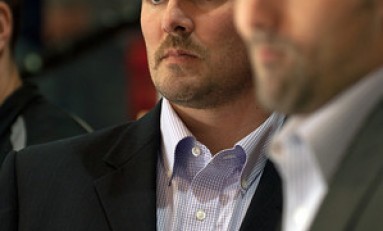 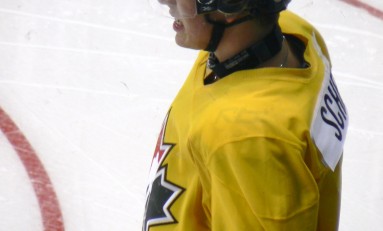 January 6th, 2011 By: JEFF BLAY In light of a huge World Junior performance, there have been rumors circulating that Brian Burke wants to acquire center Brayden Schenn from the L.A. Kings -- possibly for Kris Versteeg and others. Will Burke pull the trigger on this one? Only time will tell. 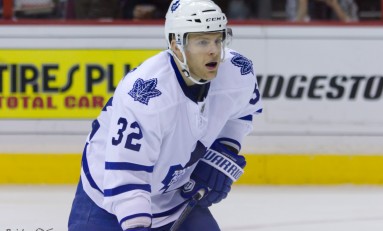 Versteeg Finally Hitting His Stride with the Leafs

December 15th, 2010 The Toronto Maple Leafs have won four of their last six games, improving their record to 12-14-4 to tie the Buffalo Sabres with 28 points and trail the Ottawa Senators by just one point. The return of Captain Dion Phaneuf along with gritty, pesky forward Colby Armstrong could be credited as a key factor in their recent success, but...
Page 2 of 212
Oct 22nd 8:01 PM
Archives