Peer through the history of the NHL Entry Draft and you might be hard pressed to find a class without a Canadian-grown forward occupying one of the top ten spots. In 2012, Markham native, Brendan Gaunce, has been dubbed Canada’s best forward prospect yet the confidence that he can crack the top ten wavers depending on the expert asked.

Gaunce has grown accustomed to being followed closely by scouts as the Belleville Bulls coveted the former Markham Waxer standout after tallying 55 goals and 148 points in his minor midget year. At the 2010 OHL Priority Selection Draft, Gaunce’s wait was short as he was selected second overall behind 2012 draft mate Alex Galchenyuk.

NHL teams have been observing this OHL-trained player develop ever since Gaunce entered the league as a rookie posting a modest 36 points. Statistically, Gaunce’s numbers were not overly eye-catching but he used his used his freshman season to learn the ins and outs of the major junior game. His approach to his hockey career can be attributed to his dedication and commitment to excellence. As the younger brother to Colorado Avalanche defenseman Cameron Gaunce, Brendan has used his siblings’ experiences to ensure success in his own hockey endeavors. During the past two summers, the Gaunce brothers have enrolled themselves into fitness-guru Gary Roberts’ hockey training program, the same one that has facilitated players like Stamkos and Skinner into star status.

Gaunce’s off-ice conditioning has resulted in impressive showings during fitness testing at both the 2012 Top Prospect Game and NHL Scouting Combine. At the February showcase game in beautiful Kelowna, Gaunce finished first in nine categories of testing while scouts witness him rack up twelve top 10 finishes at the recent 2012 NHL Combine. His commitment to all aspects of hockey has paid off as Bulls’ Head Coach Burnett leaned heavily on his star forward using him in all situations. Additionally, the second year center was named an “assistant captain” adopting a leadership role that Gaunce was born to fill.

From my own personal observations in DobberHockey’s Fantasy Prospects Guide,

“The top heart-and-soul player of this draft class, Brendan Gaunce is a player that will contribute in a number of ways at the NHL level. Scouting draft notes for Gaunce will not indicated any elite offensive skills as he earns his points via his pro-caliber shot and strong work ethic in puck battles. Gaunce lacks the ability to handle the puck at top speed but does possess crafty hands inside the hash marks making him a dangerous option in the scoring area. “

Brendan Gaunce is a meat-and-potatoes type of player willing to enter the gritty areas and engage in puck battles. His defensive awareness, positioning on both sides of the puck and faceoff prowess earn him tough minutes as a shutdown option. Offensively, Gaunce plays a power game complemented by above-average passing skills and an ability to unleash a hot wrist in tight quarters.

Playing on the bigger ice in Belleville, Gaunce’s below-average skating skills have been exposed and he must continue to improve his quickness and lateral mobility. Lacking first line upside, Gaunce’s value lies in his size, intelligence, versatility and attention to detail that makes him, arguably, the draft’s top two-way forward. These qualities combined with his impressive junior pedigree are an attractive package that could see NHL teams sacrificing “upside” for a high character player in Brendan Gaunce, who is already showing the maturity (see video below) and leadership to become an NHL captain.

Teams will gravitate towards Gaunce’s character, as he plays a 200-foot game and shows consistent efforts both with and without the puck. His hand skills and passing skills are above average and he has an underrated shot. Gaunce can make plays on either his strong side or weak side and provides the requisite size and smarts to play up the middle. Gaunce brings many intangibles to the table including his size, character, hockey sense and ability to do the little things well, which should make him a very effective two-way player at the NHL level.

Gaunce has all the tools that you look for in a second line center at the next level. His biggest asset is his intelligent and anticipation skills. He has the ability to read the play two to three plays ahead, and anticipate it. He makes strong decisions with the puck on his stick and has the ability to place the puck in the right spot of the offensive zone, be it via a pass or by skating. He is also one of the strongest positional players available in the draft.

Big and powerful, Gaunce is the definition of a power center. He utilizes his smarts and size to be a good playmaking option, but is also very adept at playing all three-zones. He can power his way to the net and create room for his linemates to put the puck in the net.

Gaunce is a bulking two-way power forward who can also finish and distribute the puck at a high level. He is a really smart hockey player with tremendous instincts and vision on the ice. Even though he’s an aggressive checker, he also has the ability to pull up along the side boards, control a power play and be a very effective distributor. Gaunce makes all the little plays consistently with his distribution game and he also is able to show the ability to see and make the difficult passes. Gaunce is a strong player and you see it in his shooting ability as he really leans into his wrist and slap shots, showing plus finishing ability from beyond the blue paint.

Despite still not projecting as favorably as some of his 2012 draftmates, Gaunce will be highly sought-after because of his ability to do the ‘little’ things like winning faceoffs, backchecking effectively and contesting puck battles. 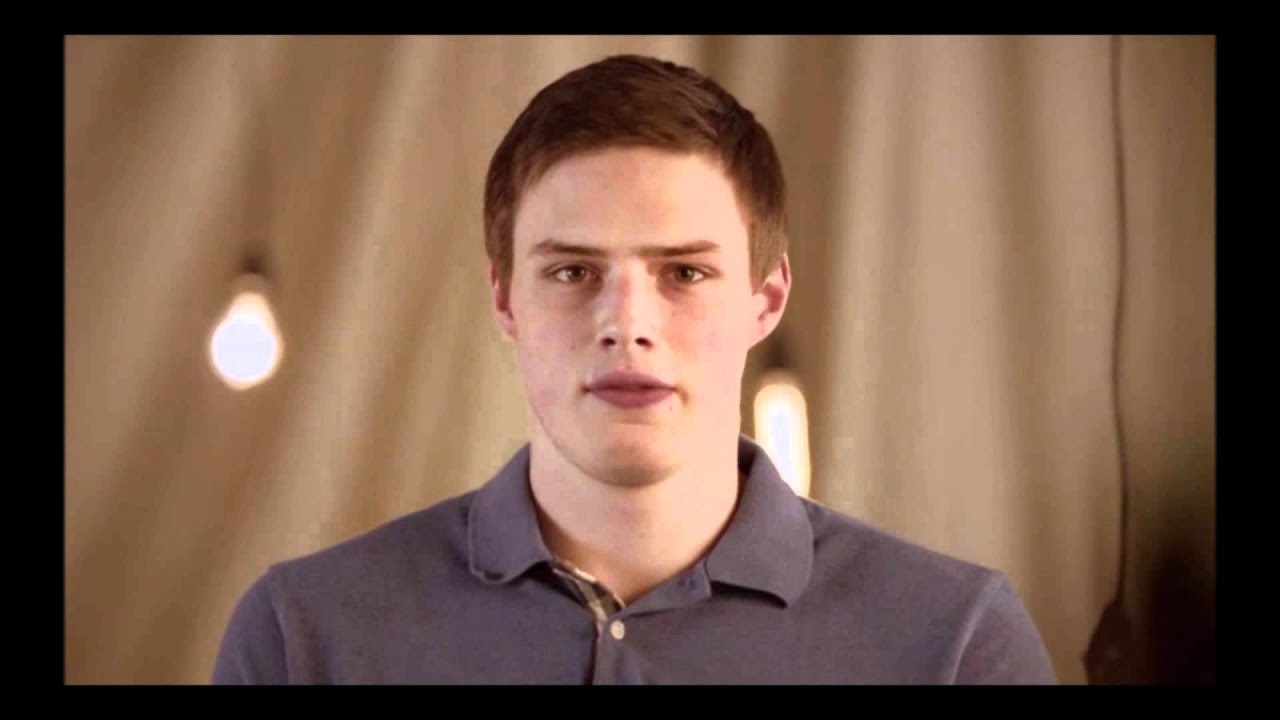