He’s played for Shattuck St. Mary’s and storied Edina HS of Minnesota.  The Muskegon Lumberjack and US National Development Team came calling and he stepped up admirably in his short stint with both teams.  On Sunday June 30th, Connor Hurley will be looking to put on one more hockey jersey at the 2013 NHL Entry Draft.

Hurley has been lauded as the best player coming out of high school this year.  He’s a tremendous skater that possesses terrific vision and has the hockey sense and IQ to boot.  He’s agile and quick on his skates.  Hurley’s transitioning is top notch along with his tape-to-tape passing ability.  He will be attending Notre Dame next season where he needs to build up his upper and lower body strength.  When he does so, he will be even more dominant physically than he has already shown.

He won’t strike you as a defensive forward, however he does have an above-average defensive game.  He’s relentless in his pursuit of the puck and goes to the play instead of waiting for it to come to him.  An adept backchecker, Hurley uses his speed to get back to the defensive zone quickly and cut down passing lanes.  All this has made him garner interest from scouts and he should be a very high pick come Sunday.

Hurley has been climbing up the rankings of late.  He could very well make it into the late 1st round, but he will not fall past the 2nd round.

“Hurley is a very strong skater who uses his edges well, shows good lateral agility and has good speed with excellent first step acceleration. He will only get stronger on his feet once he adds more muscle to his lower frame. Hurley has the look of a future NHLer as he can play in any role given; checker, antagonist or offensive force. A dangerous offensive player, he possesses high-end hockey sense, great hands, impressive creativity and sharp instincts. He’s dangerous with the puck on his stick because he can kill the opposition by making plays to a teammate or by getting off a hard shot.”

“A dynamic talent at the famous Shattuck St. Mary’s prep school and for Edina High School in Minnesota, Hurley finished last season at the USHL level (one goal, eight points in 11 games, one assist in three playoff tilts). He is committed to Notre Dame. The center is said to play a hybrid of a speed/finesse and power game that one scout likened to a “poor man’s Jeremy Roenick at the same age but has the upside to be a pretty good NHL player of that general style.” I have also read scouting reports that say the 6-foot-1, 175-pound center tends to play too much along the perimeter and needs to better develop his power game as he fills out over the next few years. Born right at the age cutoff date for eligibility in 2013, Hurley has plenty of time to develop before attempting to make the jump to the NHL.”

“Youngest player in the draft as his birthday is the cut-off mark. He is a good two-way centre with surprising speed, good vision and a strong work ethic. Strong on the puck and ellusive on the run, he is a smart and creative centre who has a quick shot to go with the quick motor. Excellent agility, lightning jump and a fluid strong stride get him wherever he wants to be. Needs to get stronger.”

Overview of Hurley from Last Word On Sports

Adjusting to the rigors of NCAA season

-Hurley plays a very similar game to David Krejci.  He sees the ice well and is more of a set-up guy than a goal scorer, even though he can do that also. 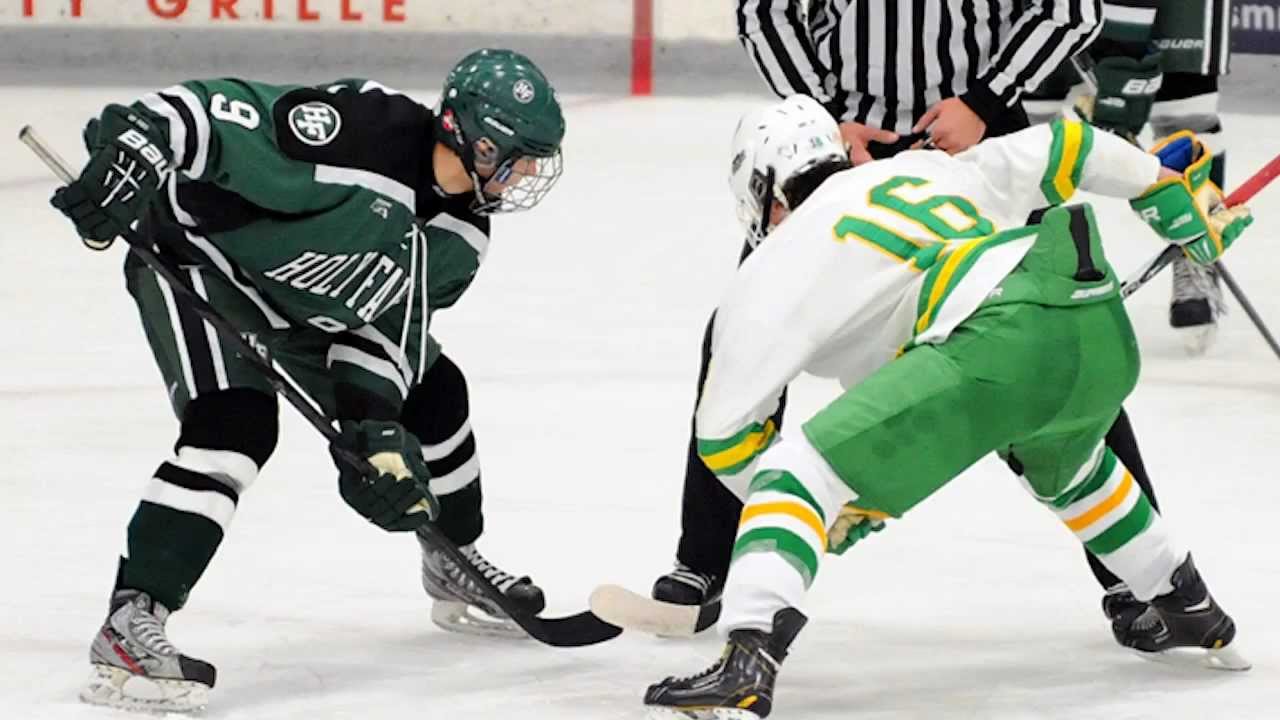