I’ve said it before and I’ll say it again, you would be surprised how much of a role the system a team plays correlates with the results that they get. Of course, the system in place has to accommodate the personnel that a coach is given, but it’s directly the coaches job to get the most out of his players. You look at the personnel of a certain team and you have to understand why some teams without players with a ton of high skill are succeeding. It’s simple, but it’s also complex. A team with a good system in place that understands what its players are capable of will go a long way.

1. Let’s look at the success that Montreal had last season during the regular season. The Canadiens were playing a dump and chase style of play that didn’t actually benefit the personnel that Bergevin put in place for Therrien. We can conclude that the Canadiens were actually successful for last season in spite of the system that head coach Michel Therrien put into place.

2. There is a large myth that the Canadiens are only successful because of Carey Price. There are a few things that  need to be said in this regard. Why is it okay for the Penguins to be a good team because of Sidney Crosby but   the Hab’s aren’t allowed to rely on their best player to help them win games? There really shouldn’t be a double standard in this regard. 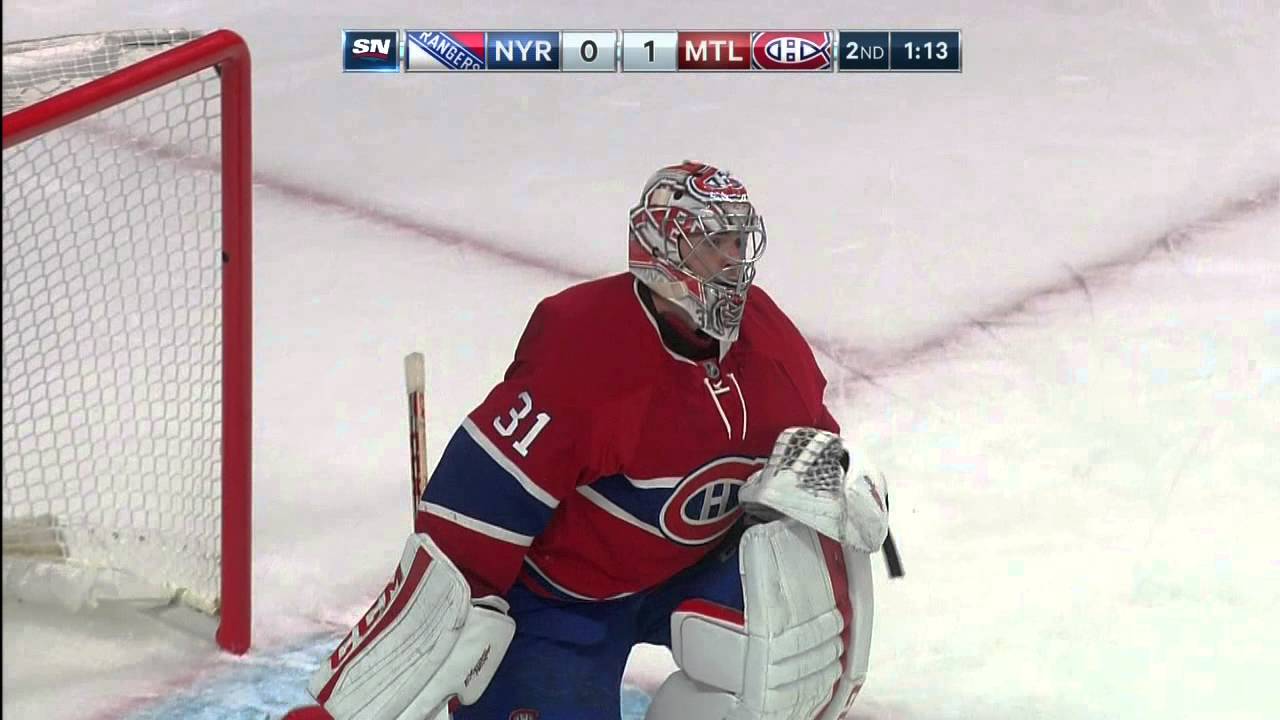 3. Look at how the Hab’s have started off the year at 6 and 0. Why are they undefeated right now? Well it has a lot to do with Therrien finally making a change to his system and getting the most out of his personnel. Was it his stubbornness that made him not want to make a change? Was it the fact that they were winning games, but still getting out played night in, night out? It’s unclear why Therrien wouldn’t change his system, but Hab’s fans need to be really thankful that he did.

4. One big reason for the Hab’s success? Zone entries. If we look at the Hab’s season in 2014, you can draw conclusions that the left winger was often used to bring the puck into the offensive zone. This year, the Canadiens are showing a new strategy, getting more players involved and surprising opponents as to where they bring the puck in from. The Hab’s have started allowing defenseman to be involved in the rush and create odd man opportunities, which is completely unlike last season where defenseman were frowned upon to carry the puck up the ice and often benched if it led to a turnover. These Canadiens are for real. The shot attempts, mobile defenseman, depth and goaltending are all reasons to believe that the Canadiens can sustain this, and even their PDO suggests that this can continue. One of the biggest concerns for Montreal this off season was what to do with Alexei Emelin, but so far this season he has been quite sound, and hasn’t been the liability that Hab’s fans are used to seeing in him.

5. How great has Alex Galchenyuk been to start the season? It’s amazing what showing confidence in a player will do for their game. Galchenyuk has been sheltered a bit, but nonetheless he has proven that he belongs at the center ice position in the National Hockey League. So far this season, Therrien has allowed Galchenyuk to play his game, one where he is able to use his skill, finesse and speed to create chances and play to the best of his ability. It seemed that last season, creativity was seen as a bad thing to the coaching staff in Montreal, as we had seen in the past with their treatment of PK Subban, but this season it seems they are encouraging that with highly skilled players like Semin, Subban and Galchenyuk. 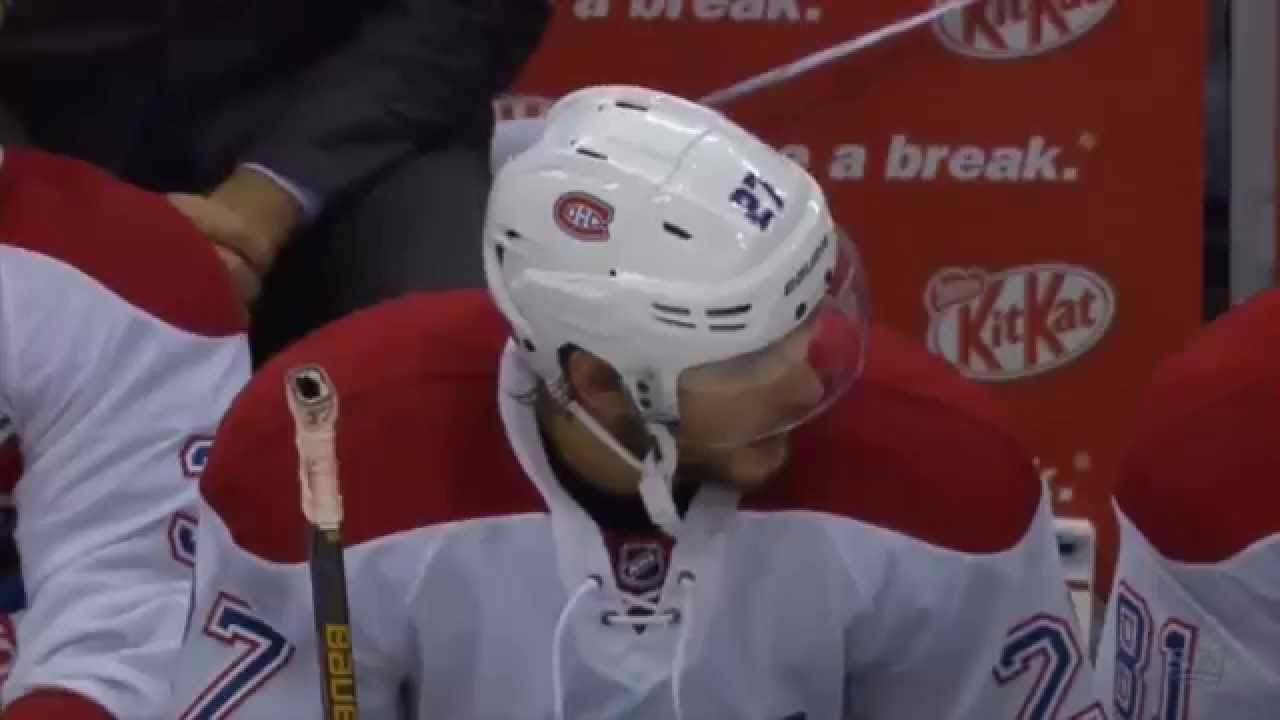