For Shayne Gostisbehere, the 2020-21 NHL season couldn’t have been what he’d hoped for. His season was already on the rocks before it even began, as he suffered from COVID-19, and was forced to watch his team’s first six games from the sidelines. Once healthy, he would remain in the team’s starting lineup until an especially rough skid for the team in March that led to him being a healthy scratch and ultimately placed on waivers, a decision that was controversial, to say the least.

It was a tough year for the entire Philadelphia Flyers team, but it was more difficult for Ghost than it was for most. The 28-year-old defender faced adversity at every corner, and against all odds, he managed to have himself a solid year.

One of the Flyers’ Best Blueliners

Despite all of the challenges he faced, Ghost was one of the top-performing Flyers defenders in 2020-21. He finished second in scoring among Flyers defenders, with 20 points in 41 games, second to only to his usual partner, Ivan Provorov.

The duo of Ghost and Provorov was by far the best defensive pairing that took to the ice for the Flyers last season. When the two shared the rink at 5v5, the Flyers generated 8.45 percent more high danger scoring chances and had a massive uptick of 15.91 in goals for percentage (GF%) over their numbers when the pair were broken up or on the bench.

Even without Provorov, Ghost’s impact on the team shouldn’t be understated and can be demonstrated by the Flyers’ jump in GF% with him on the ice. Without the offensive dynamo, the Flyers had a GF% of 41.71%. With Ghost playing, this number skyrocketed up to 52.24%.

His scoring ability would be on full display during a 12 game span starting in late February, lasting until late March where he scored five goals, tied for the most by a defender over that span. His offensive creativity breathed life in a floundering Flyers’ powerplay that struggled greatly through most of the season.

In addition to having a solid campaign, Ghost’s offensive acumen allowed him to climb the Flyers’ franchise leaderboard, moving into fifth in all-time scoring amongst Flyers defenders, surpassing Behn Wilson who spent five seasons with the team in the early 80s’.

Stuck in the Doghouse Yet Again

Despite his performance, Ghost found himself in head coach Alain Vigneault‘s doghouse. While his offensive talent is undeniable, his risky playstyle often leads to turnovers and dangerous scoring chances for the opposition. When he found himself scratched for three games in March, Vigneault cited poor defensive play as the motivation. These defensive shortcomings almost certainly played a part in the team waiving the defender only a few weeks later.

While the decision to scratch and subsequently waive Ghost came as a surprise to many, it wasn’t the first time that he’s fallen out of favor with a head coach. In 2019-20 he was in a similar position, finding himself scratched during the regular season due to an offensive slump, and again in the postseason because of his defensive play.

Vigneault isn’t the only coach to take issue with Ghost’s two-way game. The defender found himself sitting in the pressbox numerous times under the team’s previous head coach, Dave Hakstol. These scratchings were typically for the same reasons as his scratchings under Vigneault and were met with similar uproar from fans.

What Does the Future Hold for Ghost?

The future is uncertain for Ghost who has become somewhat of an odd-man-out for the Flyers. Despite spending plenty of time on the team’s first-pair, it’s clear to see that the coaching staff would prefer a more defensively responsible blueliner to play alongside Provorov on the team’s top pairing.

Perpetually at the center of trade rumors, this may finally be the off-season that Ghost finds a new home. The Flyers are expected to be very active in the trade market during the off-season (from ‘Maybe Flyers’ bad season will have a silver lining: Showing GM Chuck Fletcher he needs to make major changes’, The Philadelphia Inquirer – 02/05/21), and in addition to their search for a bona fide top-pairing defenceman, the team will likely explore their options with Ghost. While no team put in a claim while he was on waivers, Sportsnet’s Elliotte Friedman mentioned that teams may be interested in acquiring him if the Flyers were to sweeten the pot or take back some salary in return.

An intriguing potential landing spot for Ghost could be with the Seattle Kraken who will assemble their team via expansion draft in July. It’s unlikely that the Flyers will use one of their coveted protection slots on the defender, but there is potential for the team to make a strategic move and negotiate with the Kraken to take Ghost over other more integral players like James van Riemsdyk or Jakub Voracek who may be left exposed. With the freedom to build their roster nearly any which way, a defender with Ghost’s offensive pedigree could pique their interests.

Wherever Ghost ends up at the start of next season; be it with the Flyers, Kraken, or an entirely different team, he will no doubt continue to be an exciting player to watch. 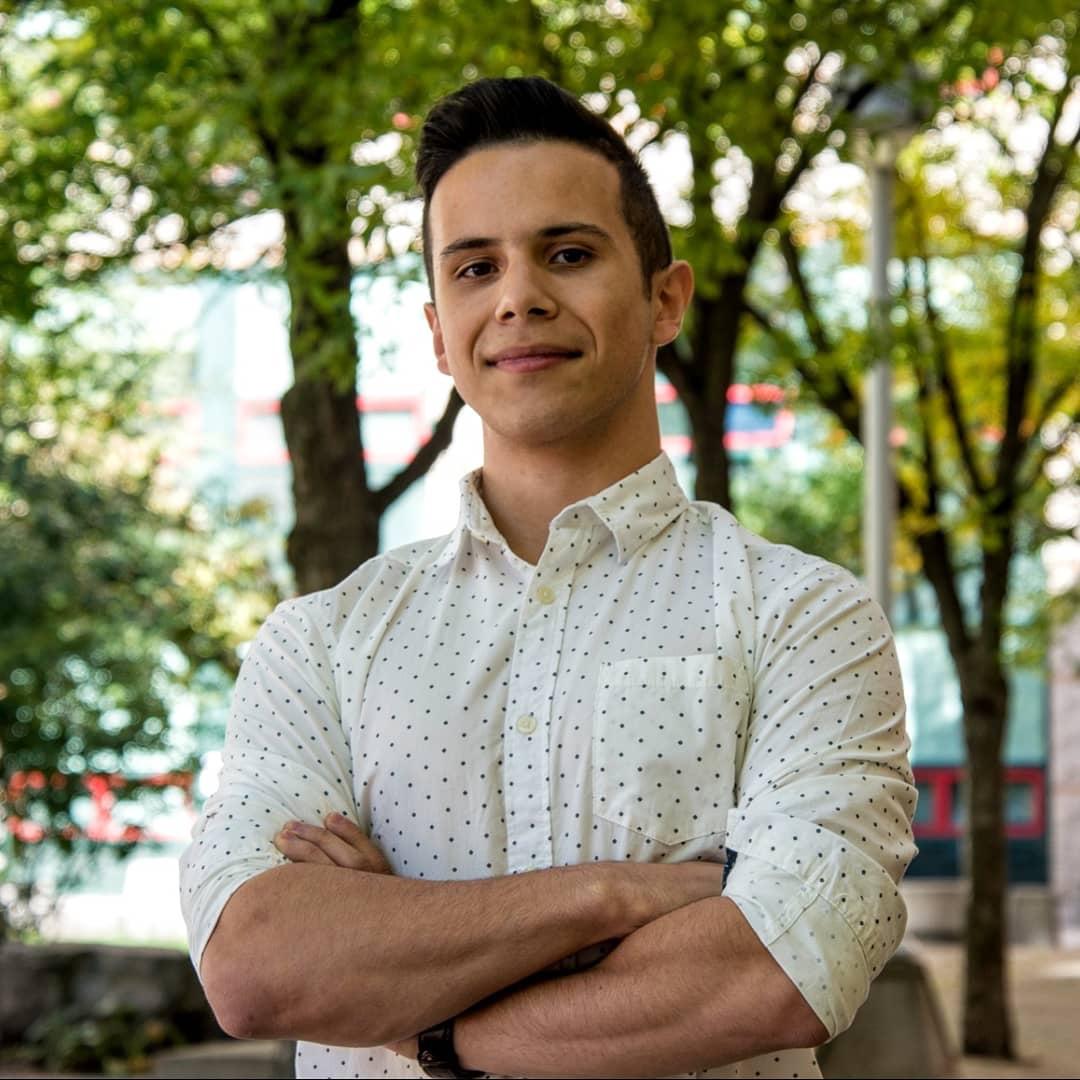