Ivan Nepryayev had a goal and two assists and Jakub Stepanak made 16 saves for SKA in their 4-1 win over rival CSKA in Game One of their best-of-seven series. Alexander Kucheryavenko opened the scoring for the home team about seven minutes into the game. He deflected a shot from the point past CSKA goalkeeper Stana Rastislav for the early lead.

Less than five minutes later SKA added to their advantage. Fyodor Fedorov collected the puck near the goal line, with his back to his teammate he fed the puck between his legs, past two defenders to Ivan Nepryayev who buried it for the goal. Alexei Yashin added a goal for CSKA in the first period, marking  their only tally of the game.

Early in the second period the physical play began to turn up. The hitting reached its peak when CSKA defender Mikhail Pashnin drove his counterpart into the boards, knocking the glass from its brackets. After a short delay, SKA responded to the physicality by tacking on a power play goal from Evgeny Artyukhin. Vladimir Tarasenko put home a shorthanded goal in the third period to close out the scoring.

CSKA had five power play opportunities in the final 20 minutes but could not capitalize. The two teams return to the ice for Game Two later today. 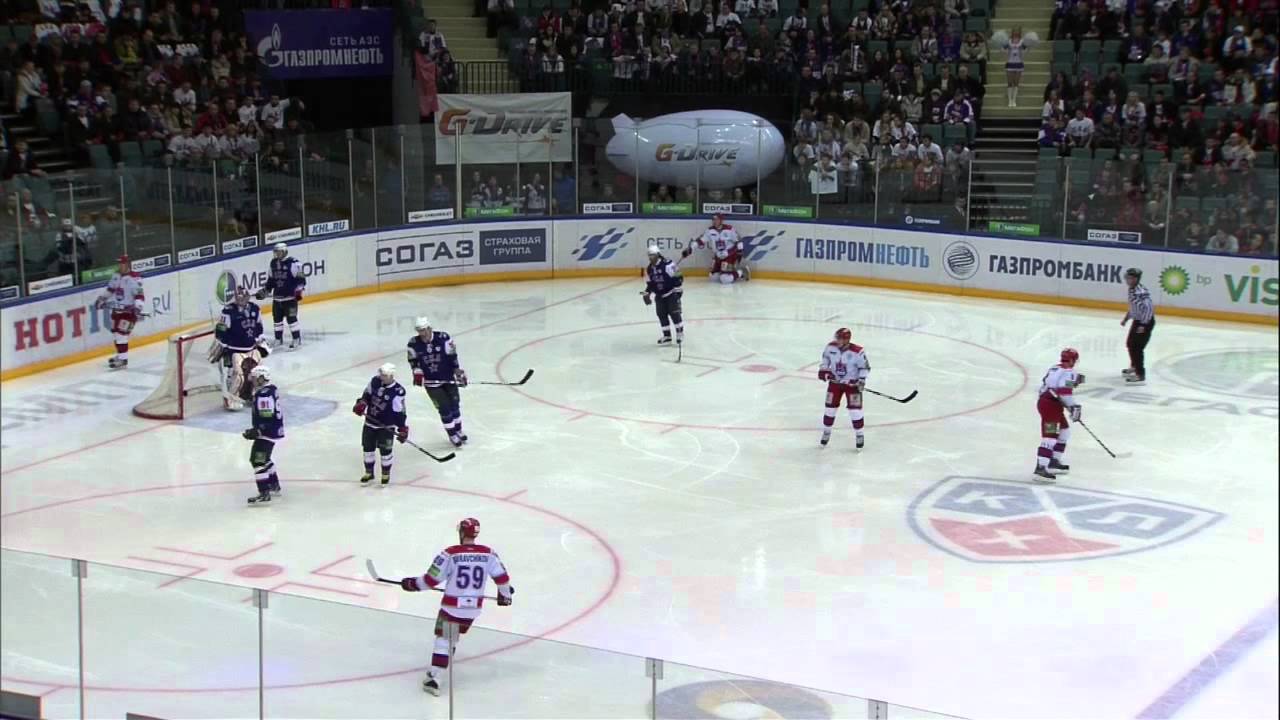 Mikhail Varnakov scored a hat trick for Torpedo in a 7-3 drubbing over visiting Dynamo Riga. Up one, Torpedo pulled away half way through the second period scoring three unanswered goals to close out the game.

In the most competitive and bruising game of the night, Dynamo Moscow and Dynamo Minsk went into overtime tied at one. The referees played their hand in the game, ejecting Moscow’s Leo Komarov in the first period for an illegal hit on Libor Pivko. In the extra session, Ilya Gorokhov put home the game winner for Dynamo Moscow. The home team out-shot visiting Minsk 37-21. 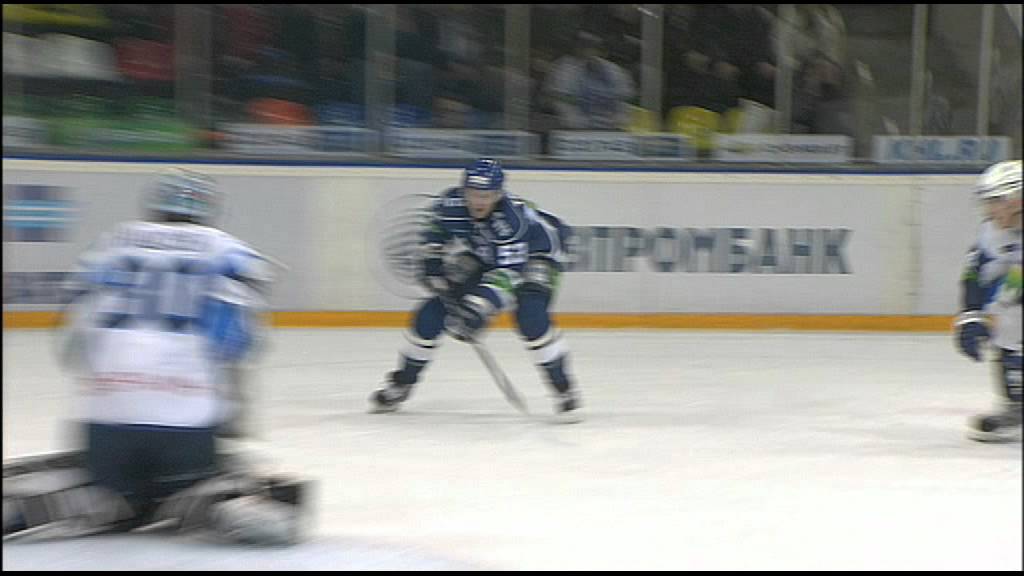 It took more than 59 minutes to produce the first and only goal between Atlant and Severstal. Former NHLer Nikolai Zherdev scored the goal for Atlant in their 1-0 victory. Konstantin Barulin stopped 39 shots to record the shutout.