Boston College has really picked up their play as of late and they continued to keep it at a high level with a 6-1 win over Providence on Wednesday. Corinne Boyles picked up the win in net. The Eagles are starting to get bigger contributions from the blue line; sophomore defender Emily Pfalzer’s improved offensive play (three assists in two games this week) is a big reason why.

Boston University suffered a loss at the hands of New Hampshire by a score of 4-2, after spotting the Wildcats the first three goals of the game. The Terriers’ roster was a bit slim, with junior captain Marie-Philip Poulin away at the Four Nations Cup, but it was still a pretty big upset. They will be looking for improved offense in their next few games, much like the type that they were getting earlier in the year.

Clarkson continued their dominant play with a 4-1 victory over Yale and a 2-1 win over Brown this weekend. They improved to a 10-2-0 record and currently sit atop the ECAC standings with eight points, ahead of both Cornell and Harvard. The Golden Knights’ success so far this year can probably be attributed to their very solid defense and special teams. They’ve allowed an average of just 1.33 goals per game this year, fourth-best in the country; their power play percentage ranks second in the nation behind only Minnesota at 33.96% and their penalty kill rate of 90% is good enough for sixth in the country.

Northeastern collected a 4-1 win over Vermont on Saturday, but the two teams skated to a 4-4 tie on Sunday. Brittany Zuback tied the game for the Catamounts with just 30 seconds left, to help them earn a very crucial point in the Hockey East standings. From the Huskies’ perspective, it was a decent performance with top-six forwards Kendall Coyne and Paige Savage away competing in the Four Nations Cup. They’ll still be looking to get more consistency throughout the whole line-up in the coming weeks, however.

1. Kelly Wallace, Junior, Forward, Northeastern: Had two goals and two assists in her team’s series against Vermont and really stepped up her game to help the Huskies remain competitive with Coyne and Savage gone.

2. Lexi Bender, Freshman, Defenseman, Boston College: Had three assists in the Eagles’ win over Providence and showed poise on the blue line as a rookie.

3. Roxanne Douville, Junior, Goaltender, Vermont: Made 38 saves to help the Catamounts earn a tie against Northeastern on Sunday. 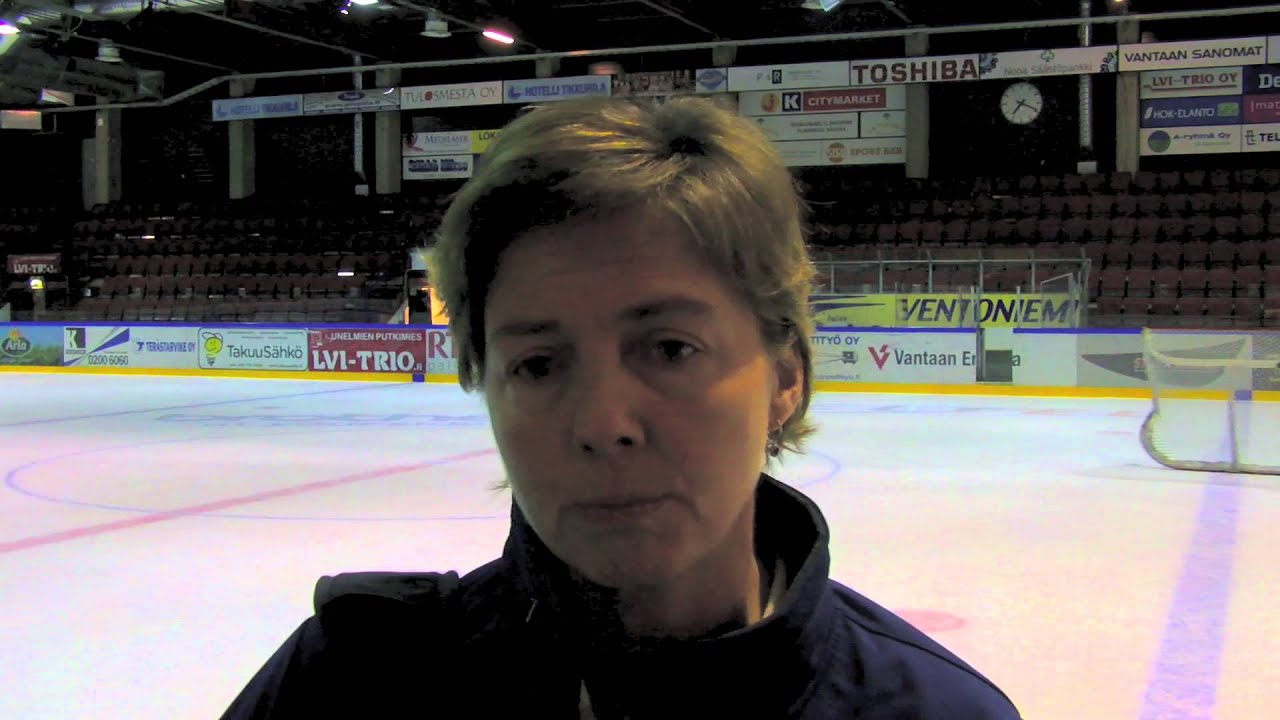