As the New Jersey Devils ready to drop the puck on their eighth season on home ice at “The Rock,” against the San Jose Sharks, they’ll have some flashy new toys on display. A new goal song. A new 3D video projection system. Not to mention a squad with two road victories in their first three away from the Garden State. There is certainly a renewed feeling surrounding the Devils.

Obviously four games don’t make a season but the excitement stems not only from the fact that the Devils have won more than lost but more so the how and whom involved. After scoring just nine goals in their first four games of 2013-14, New Jersey netted ten tallies in their first four frames of this season, posting 15 in total.

So far the new blood is flowing and it is flooding the back of the net.

New Jersey is also getting contributions from all corners. Ten different players have accounted for the Devils’ 15 goals this season. So despite getting out-shot in every game thus far, the Devils are proving that a quality balanced attack is making for a swarm of early optimism.

Oh and as for that goal song, those of us in Albany made it through a season of Bon Jovi, you’ll live. 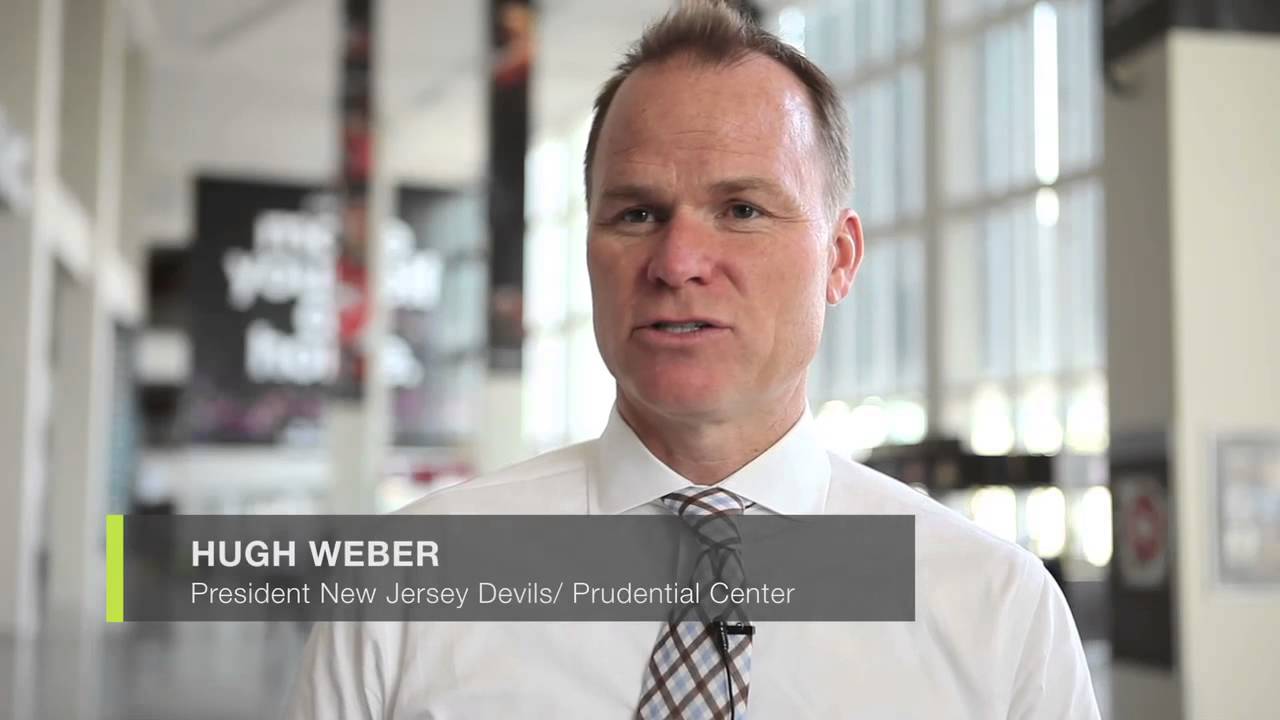 For more reading on some of the most memorable Devils’ home openers, check out Leo Scaglione Jr.’s story here too.

Stay up to date on the home opener and all Devils news by signing up to receive every Devils article published by The Hockey Writers.