In case you haven’t heard, the Montreal Canadiens traded star defenceman, P.K. Subban to the Nashville Predators a few weeks ago. In exchange, the team received Nashville’s former captain, Shea Weber. In an effort to heal some of the damaged hearts following this trade, what will be discussed here won’t be who won the trade, but rather, what to expect from Montreal’s biggest offseason acquisition (both literally and figuratively). It’s hard enough to come into Montreal as a new player, now imagine stepping into the hottest market in hockey and having to fill Subban’s shoes. Luckily for Habs fans, Weber may just have what it takes…for now.

The 31-year-old defenceman from Sicamous, B.C. has only played for the Predators through his 11-year career, where he served as captain for seven years, and where he amassed 443 points in 763 games. Most recently, Weber scored 20 goals and 51 points in 2015-16. The 6’4, 236 pounder is entering the fifth year of his 14 year contract that was signed prior to the 2012 season. The contract expires in 2025-26, at which point Weber will be 40-years-old. The two-time Olympic gold medalist will look to win his first career Stanley Cup with the Canadiens.

Sure, the Habs may have lost one of the world’s best defencemen, but what they got in return isn’t something to scoff at. Weber will be a key piece of the Habs’ puzzle moving forward as he will be able to step in and (mostly) fill the void that Subban left both in general ice-time and specifically on special teams.

The B.C. native is a two-time hardest shot competition winner, and luckily for the Habs, he knows how to use that shot in a game setting. He averaged 25:23 of ice-time last season, which is just a minute lower than Subban’s 26:22. Weber has imposing size and the ability to crunch opposing players along the boards and petrify opposing goalies with his shot. Having this player on the roster is sure to make the Habs a scarier team to play against.

Weber’s experience and leadership were definitely taken into consideration in the progression of these trade talks. As is continually proven in the NHL, leadership is very valuable to have in a locker room — especially on a fairly young team. One of the Canadiens’ (many) issues last season was the questionable leadership when difficult times arose. Bringing in a veteran whose presence is felt both on and off the ice is sure to have a positive effect on the group.

Another factor that should be taken into consideration with Weber, is the spark that he will bring to the Habs. There has been a huge change in the team culture since Subban’s departure, and this, along with Weber’s sheer presence should spark the team to step up in the coming season. Such a major shift in team identity will help turn the page from a very underwhelming 2015-16 season.

Now That the Dust Has Settled — the Acceptance Phase

Still mad about the Subban trade? Watch this. 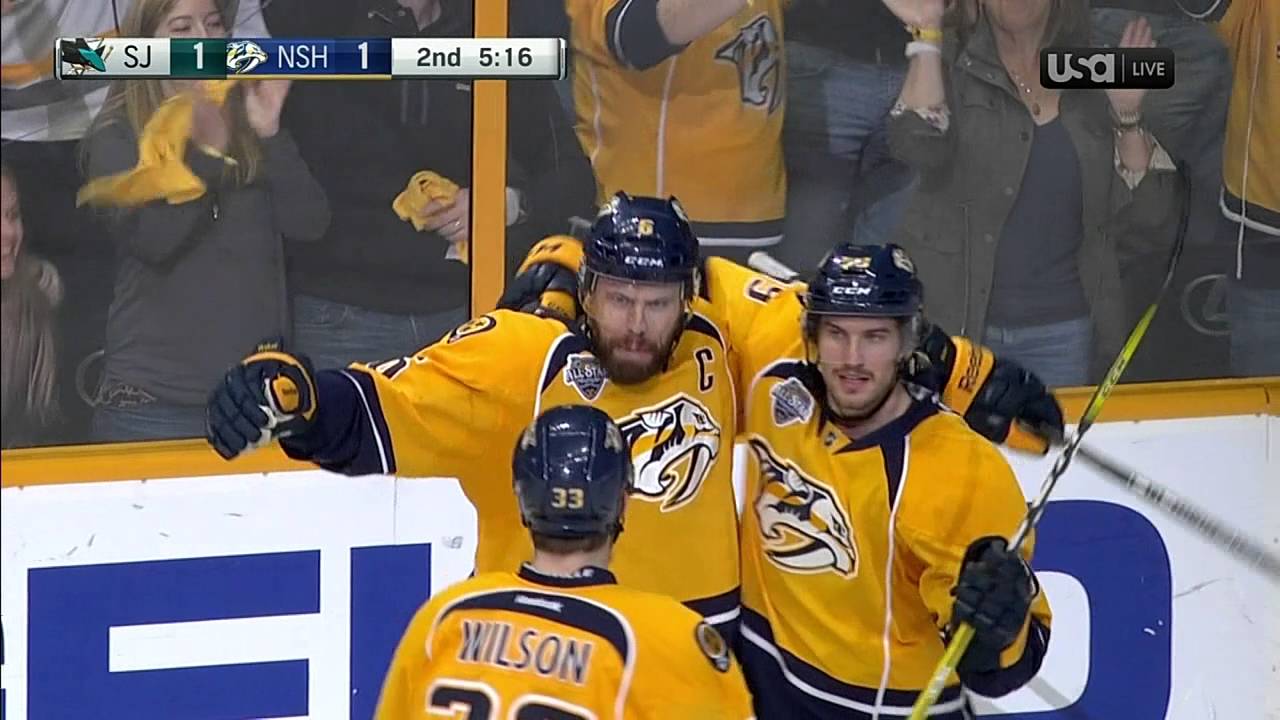 Sure, you probably still curse the Habs’ management team, but at least we’ll get to see a few of those this year.

The Habs lost an all-star but got a heck of a defenceman in return. The trade may have been extremely questionable, but rather than cry over spilt milk, let’s move forward with what we’ve got. The Montreal Canadiens are now equipped with a player that is sure to help when it comes to team leadership and direction.

Weber’s presence will be felt both on and off the ice, as he will step up and help educate and protect the young up and comers within the Habs’ organization. His contract is very long-term, but the Habs should look to capitalize in the coming years while he’s still in his prime.

Is Shea Weber better than P.K. Subban? In the long-run, probably not. Despite that, the Habs will have to work with what they’ve got in an effort to make Habs fans proud to be fans again.