The IIHF World Championships 2013 in Sweden and Finland have so far been a dream for Switzerland. The Swiss, led by Canadian head coach Sean Simpson, have so far dominated the Championships with three games played.

It all began for the team on May 3rd, with Switzerland facing off against Sweden. Despite being the underdogs, the Alpine nation stunned the hometown crowd at the Globe Arena in Stockholm with a dominant display of skill, winning the game in regulation time. 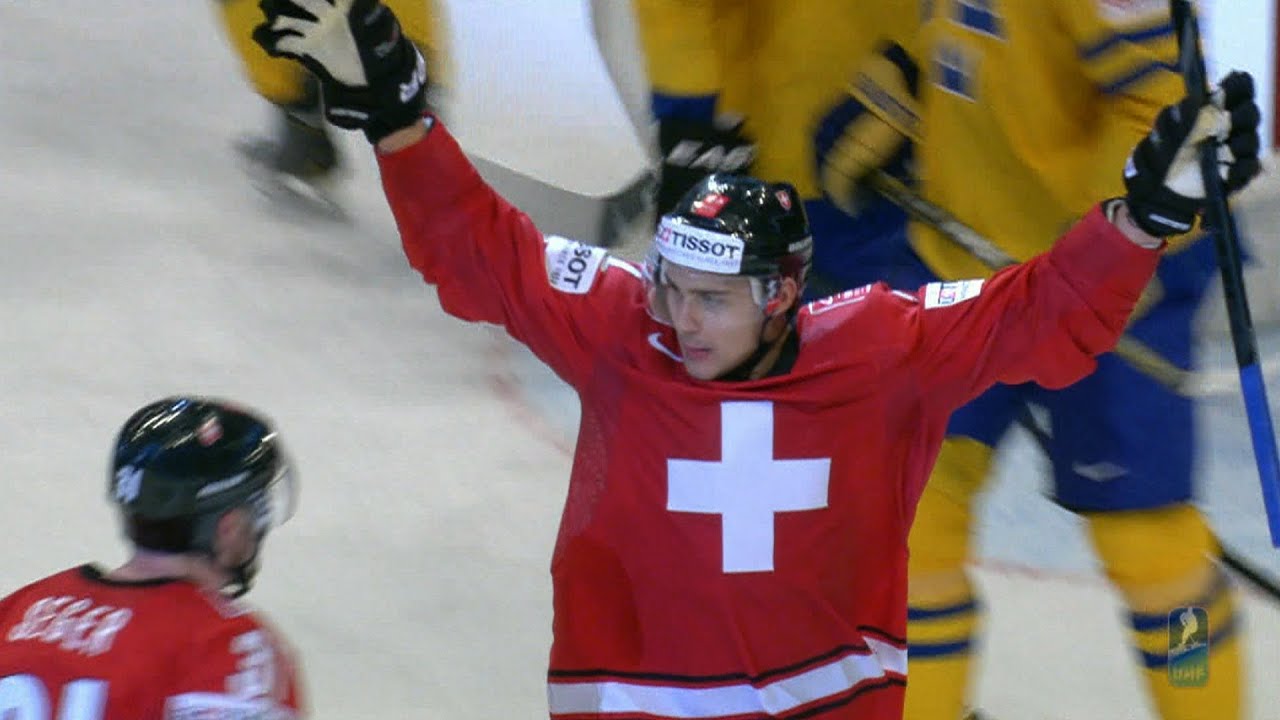 After defeating the hometown Swedes, the Swiss did not rest on their laurels, putting up another classy display against the tournament favorite Team Canada on May 5th.

Switzerland scored goals one and four in a 2-2 regulation draw against the powerful Canadian team skating with star NHL players such as Steven Stamkos, Andrew Ladd and the Staal Brothers.

With Reto Suri scoring for the Swiss in the second round and Matt Duchene scoring in the third round of the penalty shootout, it took until round 8 for the Swiss to score again, Reto Suri netting his second goal of the shootout with Colorado player Matt Duchene failing to score on his final attempt.

A name that may be familiar to Canadian hockey fans is that of Swiss player Martin Gerber, starting netminder against both Sweden and Canada. Gerber most recently played in the NHL for the Edmonton Oilers in 2010/11 and throughout his career, the 38-year-old has featured in a total of 241 NHL regular season and playoff games.

“It’s my job now to win for Switzerland, but it’s very special to not only to win against Canada, but every time you play against Canada” 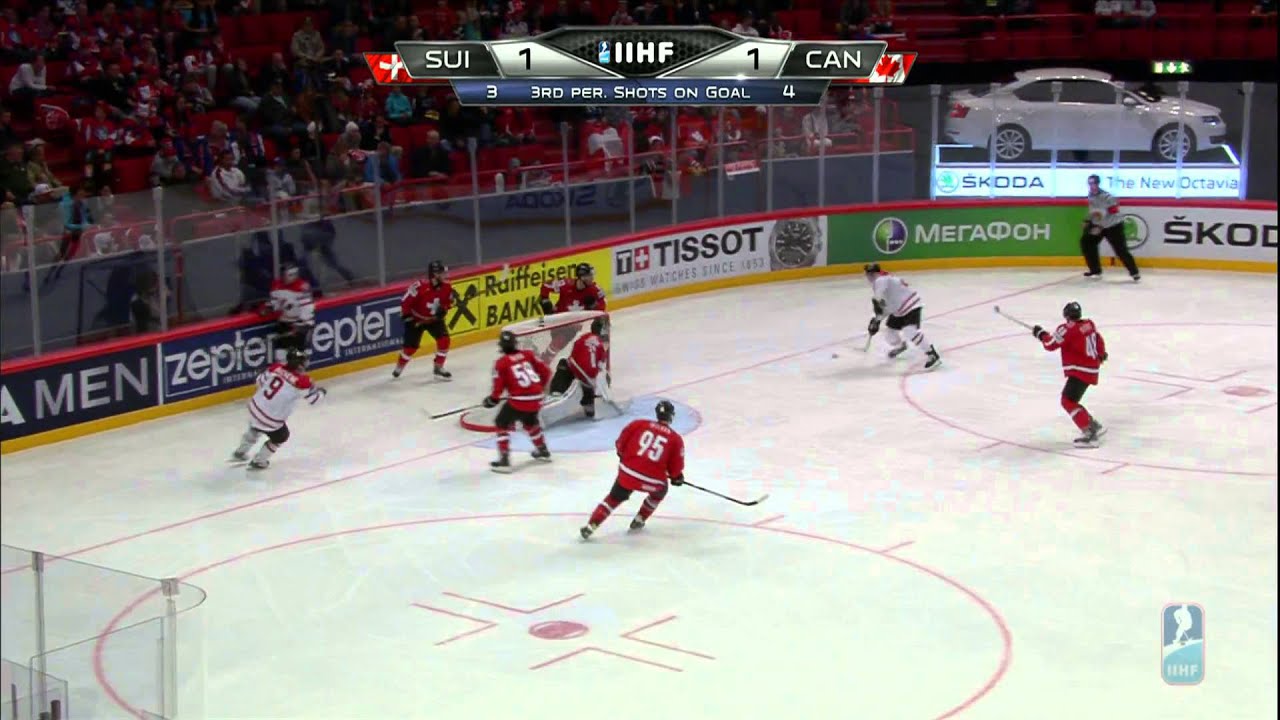 After two great performances to begin the championships, no one could have blamed the Swiss for having an off-day, playing a tough Czech Republic team just 24 hours after the thriller against Canada.

Nobody told the Swiss though, the young team making it three wins from three games. After the Czech Republic led through 40 minutes following a double from Jiri Hudler, Switzerland stormed back in the third period, scoring 3 goals in the final 20 minutes through Simon Moser, Simon Bodenmann and an empty net goal by Reto Suri to seal the deal.

Through the impressive performances against arguably three of the best teams in the tournament Canada, Sweden and the Czech Republic, Switzerland finds themselves at the top of Group S with 2 wins and 1 overtime win for a total of 8 points and a goal differential of +5.

The next challenge for the Swiss comes on Wednesday May 8th at 4pm local time against Slovenia in Stockholm,  with the Slovenians having lost both of their opening games against Norway and Belarus.

As per the official IIHF World Championships website, the current Swiss roster consists of the following players: