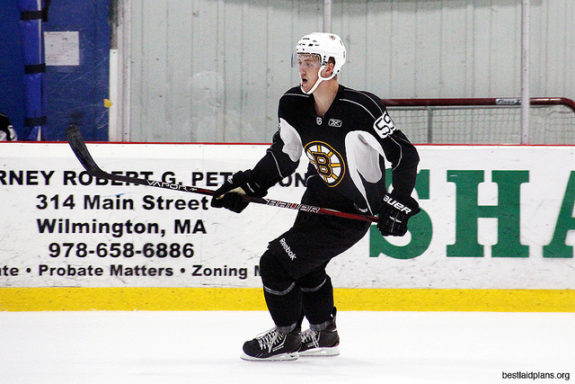 It didn’t take long for the Boston Bruins to call upon their seventh defenseman to enter their starting lineup. On Monday’s 2-1 shootout win over the Winnipeg Jets, the Bruins were forced to dress newly-acquired defenseman Aaron Johnson in place of Dennis Seidenberg, who was ruled out of the second game of the year with a lower-body injury.

Paired with Johhny Boychuk, Johnson made his presence felt early in the first period after connecting with a flattening hit on Dustin Byfuglien against the boards in Boston’s own zone. Johnson saw 15:14 minutes of ice time in his first game as a Bruin while spending time on the penalty-kill. 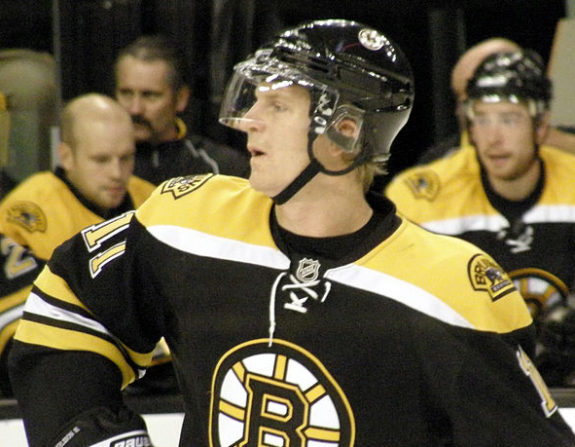 On Wednesday, the Boston Bruins announced the signing of defenseman Aaron Johnson to a one-year, two-way deal. Johnson spent last season with the Columbus Blue Jackets – where he set … 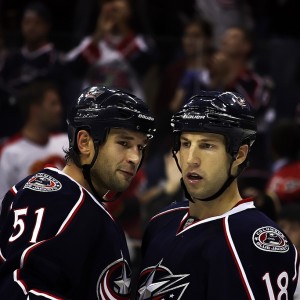 Tonight the Columbus Blue Jackets dropped a 5-3 decision to the Anaheim Ducks at the Nationwide Arena. It was their 16th home loss in the 2011-12 season and 35th loss … 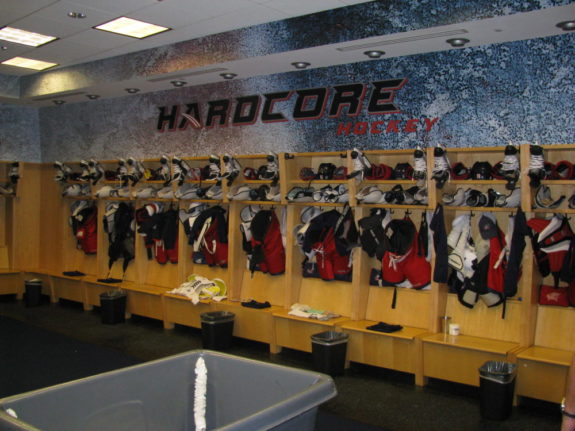 On September 16th the Columbus Blue Jackets open what might be the most anticipated training camp of their brief history.  Along with the seasoned team veterans and talented prospects, Blue Jackets …