The Tampa Bay Lightning is known as a high powered, lightning fast (pun intended) offense. The highest scoring team in the NHL this season takes a back seat to no other team in terms of offense. With Steven Stamkos, the number two goal scorer in the league in addition to the Triplets Line of Tyler Johnson, Ondrej Palat and Nikita Kucherov. Why, even their fourth line center, Brian Boyle, scored 15 goals this season. With all the accolades received by the forwards from Tampa, the group that gets lost in any discussions about this team is the defense.

Perhaps part of the reason that the defense is overshadowed is that the final piece of their group was not acquired until the early morning  hours of the NHL trade deadline on March 3, 2015.  Tampa Bay Lightning G.M. Steve Yzerman traded away a couple of draft picks and injured defenseman, Radko Gudas to acquire the playoff tested Braydon Coburn.

With this trade the defensive corps of the Lighting was set.  The top two pairing would be Victor Hedman and Anton Stralman.  Aside from being able to communicate in their native Swedish language, these two have complemented each other on both the offensive and defensive sides.  Hedman, who I believe should begin to receive Norris Trophy consideration, really began to come of age in the last year or two.  Stralman played on the New York Rangers last season when they went to the Cup finals and is probably best known for his save in the video below. 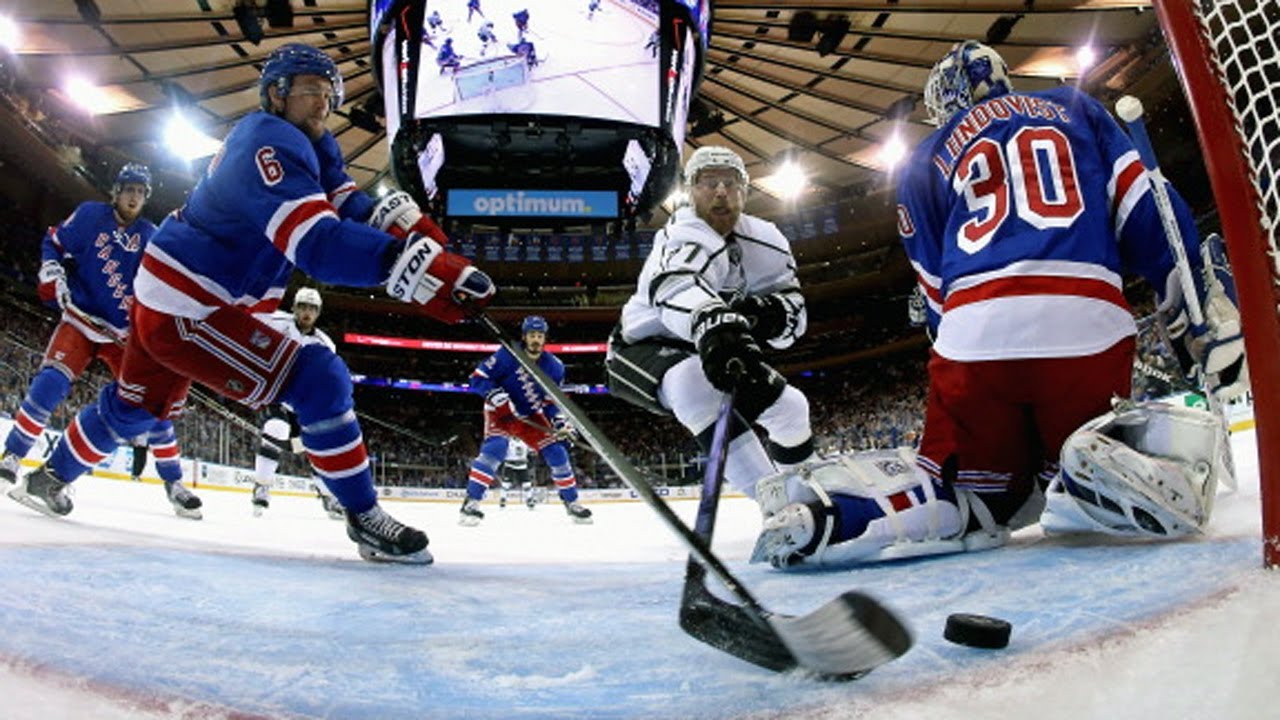 The second pairing of Coburn and Jason Garrison, like the Hedman/Stralman duo is a great combination of offense and defense.  Most NHL fans know the 6’5″ Coburn is a hard hitter and moves players away from the front of his net.  Garrison might be lesser known but possesses a booming shot that has earned him a spot on the team’s power play.  Should any team think that Garrison is strictly an offensive defenseman, they would be mistaken as evidenced by the heads up play made behind his goalie, Ben Bishop on this clip.

The third pairing has veteran Matt Carle teamed up with youngster, Andrej Sustr.  Carle played alongside Coburn when both were with the Philadelphia Flyers, including their Stanley Cup run in 2010.  For most of their time in Philly, they played as a defensive pair.  Sustr, is one of only a handful of NHL players that can actually look Zdeno Chara in the eye.  At 6’8″, Sustr has an unbelievable wingspan which allows him to arrive at the puck about five minutes before his body is there.  Prior to these playoffs, Sustr has only played in 117 NHL regular season games.   He is still learning how to play in the NHL but he doesn’t get flustered very often and seems to make some good decisions in his zone when the puck is on his stick.

As a whole the defenders for the Lighting are skyscrapers.  With Sustr at 6’8″ and Hedman at 6’7 leading the way, this is an intimidating defense from a height standpoint.  Coburn at 6’5″ and Garrison at 6’3″ are also big in stature.  Even Carle and Stralman at 6’0″ are nothing to sneeze at but what has intrigued me is the way these six have played to shut down opposing offenses.

After Coburn was acquired, this group was healthy for four games before Coburn was injured and missed several games with a lower body injury.  In those four games, this group played so well in front of Ben Bishop that the team gave up an average of 1.5 goals in that span.  An NHL team will win a lot of games giving up less than 2 goals a game, especially one with the high scoring capabilities of the Tampa Bay Lightning.

As a result of injuries to Coburn and Garrison, the team did not have its best starting six defenders until game four of the first round series with Detroit.  Since that time, with all six of their best defenders healthy, the Lightning is giving up an average of 1.71 goals per game.  This group is playing shut down playoff hockey when it matters most.

I don’t believe that the defense of this team gets the proper recognition it deserves.  I realize that it is challenging when you have the highest scoring team in the league.  But that shouldn’t matter.  Maybe it is the best offense in the league because their defense is just that good. 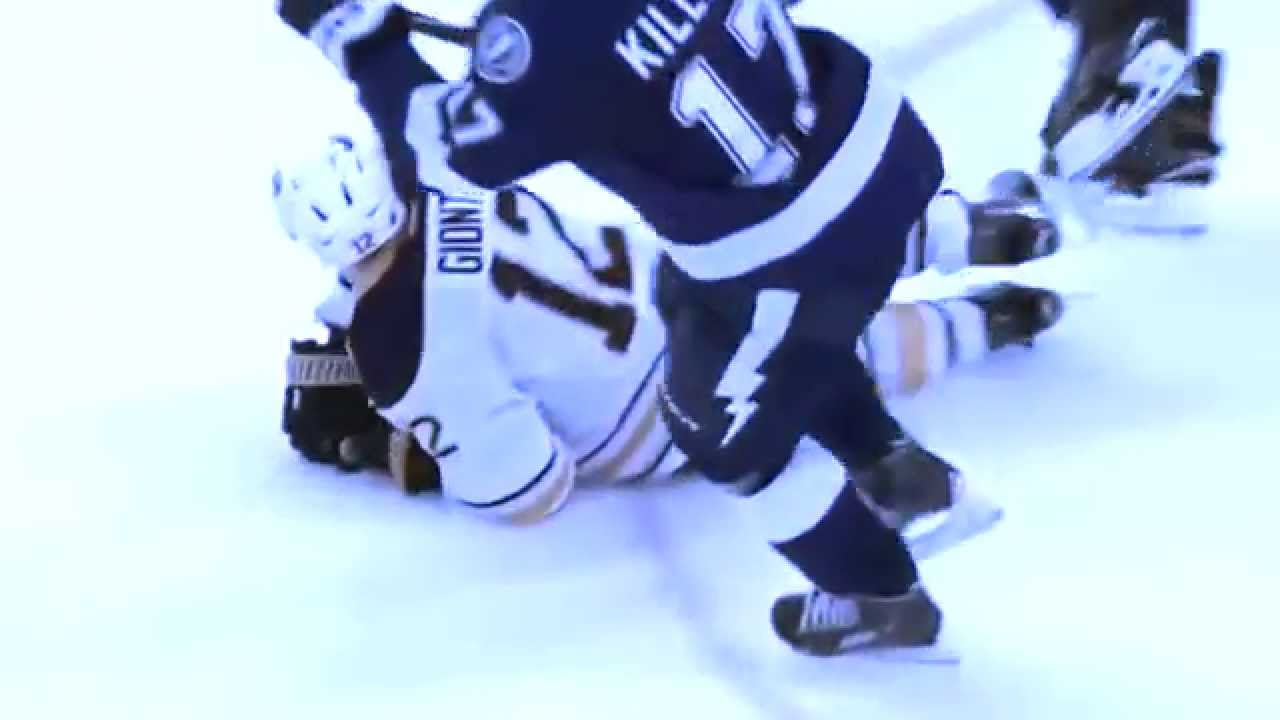 Born in Chicago, Illinois. Grew up playing and loving sports. Spent most of my formative years playing, debating, arguing and talking sports. for the last couple of years I have written about hockey. I am currently a Tampa Bay Lightning contributor for The Hockey Writers. I know that I may not always be right, but I am passionate about hockey and it is damn hard to hide that passion in my writing.