Despite receiving an expansion bid from Quebecor, the NHL is still a few years away at least from returning to Quebec City, so here are the top five Battle of Quebec moments between the Nordiques and Montreal Canadiens to help tide you over until then:

Officially, the Battle of Quebec got underway in 1979, when Quebec and Montreal first played against one another in the Nordiques’ first season in the NHL. However, technically, the first salvo was fired seven years earlier, when, for their very first season ever (in the World Hockey Association), they hired Maurice Richard to be their head coach.

Richard was quoted as saying at the time: “I’ve never done this thing before… I don’t know how long I’ll last.”

Yes, he lasted two games (!) before deciding coaching was too stressful (earning a 1-1 record). He was replaced by Maurice Filion and eventually another Habs great, Jacques Plante, the following season.

4. Vincent Damphousse Rights the Ship en Route to No. 24

Montreal’s road to its’ league-leading 24th Stanley Cup got off to a shaky start, with losses in their very first two games on the road. Staring down the barrel of a potential three-game deficit in the first round, the Canadiens fittingly faced sudden-death overtime.

3. The Nordiques Get Robbed (Allegedly)

It wasn’t as dramatic as a series-clinching goal, hence the No. 3 spot on this list. Hell, it wasn’t even a goal at all, as Alain Côté’s potential game-winning 3-2 marker late in Game 5 of the second round in 1987 was called back, with the series tied 2-2.

Despite three points separating them in the standings, the Nordiques entered their second-round series against the Canadiens as underdogs, having won only one of eight games between the teams that season. They needed another seven to more than make up for the difference, with Peter Stastny scoring in overtime in Game 7 in Montreal to take the series. 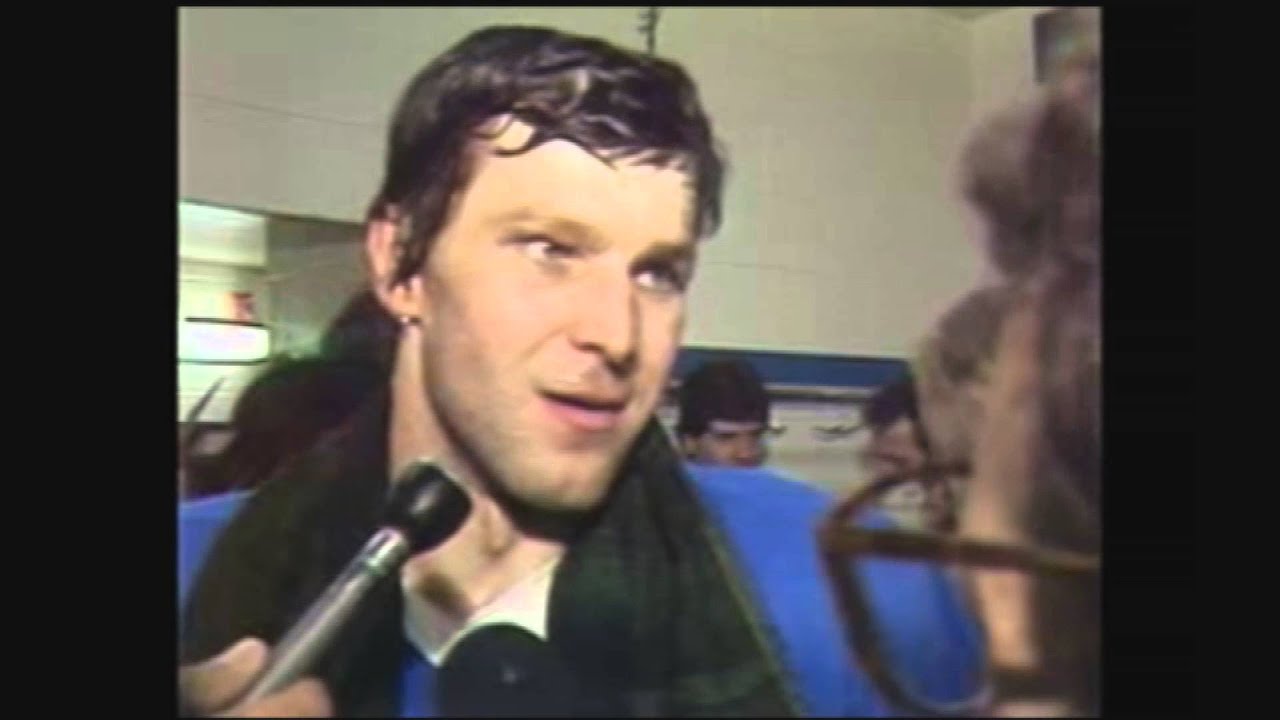 Stastny’s dagger in 1985 was vengeance for a six-game second-round playoff loss the previous season. However, the Canadiens winning is not what most fans remember from that first series, with two brawls taking place and 252 penalties in minutes being assessed in the deciding game, which has been dubbed the Good Friday Massacre.

The first brawl took place at the end of the second period after Nordiques forward Dale Hunter—who would later square off with his brother, Habs forward Mark—took Guy Carbonneau to the ice and would not let him up. The second brawl took place at the start of the third, as referee Bruce Hood took too long to announce the penalties despite the players, several of whom had been assessed game misconducts, having returned to the ice.

Perhaps realizing they had nothing to lose, they picked up right where they left off, with the Nordiques as a whole eventually, actually losing 5-3 despite a 2-0 lead in the third. The Canadiens then went on to lose in the very next round against the New York Islanders.