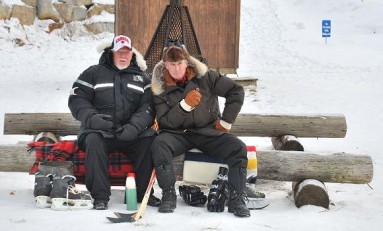 February 5th, 2011 The CBC is preparing for the 11th Annual Scotiabank Hockey Day in Canada on February 12th, 2011. The 13-hour broadcast originates from Whitehorse, Yukon and features three NHL games, a WHL game, and inspirational stories from across Canada. 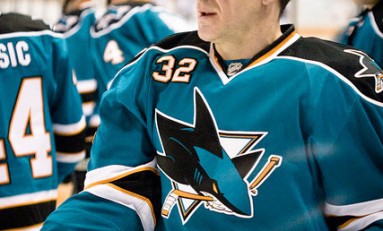 Send Us A Question For Claude Lemieux

February 1st, 2011 This month's "Ask the Alumni" guest at The Hockey Writers is Claude Lemieux. Send us a question and be part of the interview with the 4-time Stanley Cup champion.

Cory Clouston and Bryan Murray Will Finish the Season in Ottawa 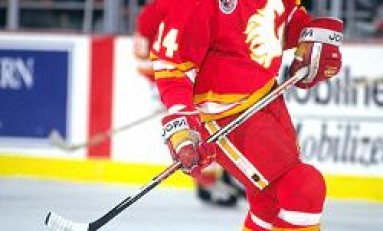 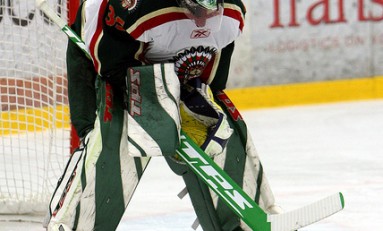 January 17th, 2011 While the Senators struggle, their "goaltender of the future" has spent the season travelling between Ottawa and Binghamton. Is it time to find out if Robin Lehner can shine in the NHL? 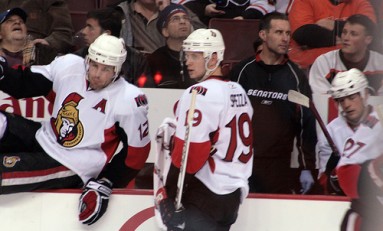 January 11th, 2011 With each loss for the Ottawa Senators it becomes clear that changes are coming in Canada's capital. Who will coach the Senators in 2011-2012? 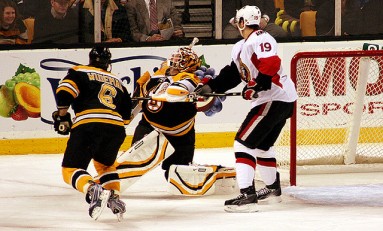 December 27th, 2010 Trying to keep their playoff dream alive, the Ottawa Senators will be without Jason Spezza for at least 4 to 6 weeks with a right shoulder injury. 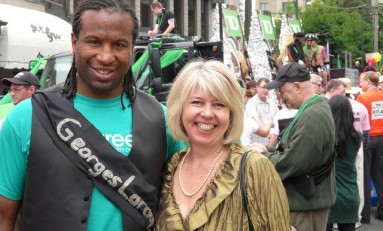 December 22nd, 2010 For the casual hockey fan, the name Georges Laraque conjures up images of one of the true heavyweights in the NHL. In this month's "Ask the Alumni" we learn that there is more to the story of Big Georges Laraque.
Page 3 of 712345...
Sep 25th 5:25 PM
Column