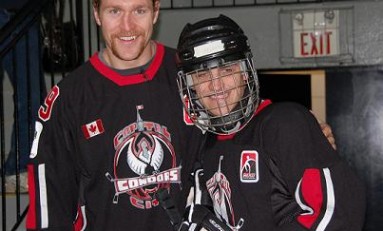 December 11th, 2010 The Capital City Condors, a hockey program in Ottawa for kids with special needs, is getting a helping hand from Ottawa Senators defenceman Matt Carkner. 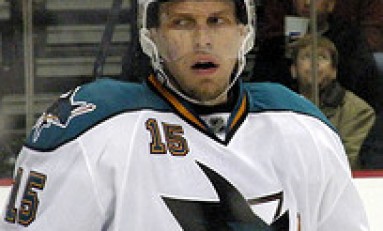 December 1st, 2010 Since the NHL schedule was released, Ottawa fans have had Dec. 2 circled on their calendars. Dany Heatley returns to Ottawa for the first time since he demanded a trade to San Jose. 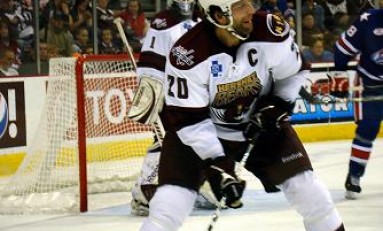 November 27th, 2010 After playing 982 games in the AHL, the last place Bryan Helmer expected to be at the end of November was at home waiting for a contract offer. Helmer now faces some difficult decisions in the weeks ahead. 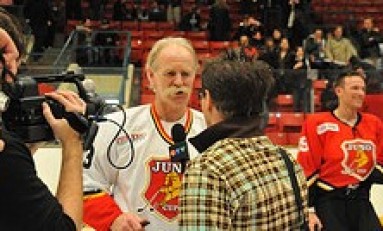 November 24th, 2010 Our first guest for the "Ask the Alumni" series at The Hockey Writers was Stanley Cup Champion and Hall of Fame member Lanny McDonald. Readers sent in their questions, and the hockey legend himself answered them. 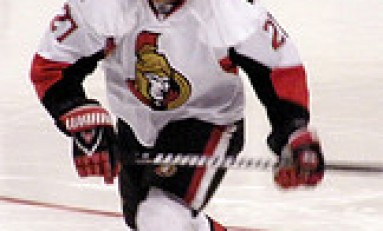 November 23rd, 2010 Alex Kovalev joined teammate Daniel Alfredsson in an exclusive club with a goal and assist in a 3-2 win over the LA Kings - 1,000 career NHL points. 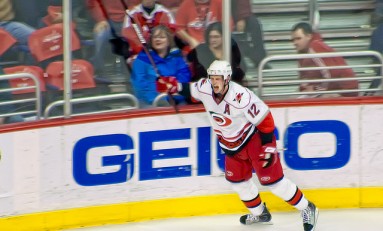 November 20th, 2010 The Ottawa Senators struggled through a difficult week both on and off the ice, which left them outscored 17-4 and on a three game losing streak. 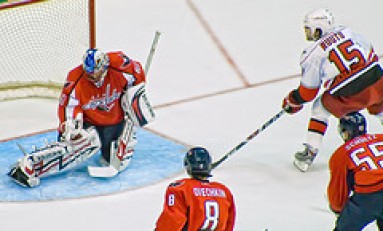 Tuomo Ruutu - Part of a Solid Foundation in Carolina

November 16th, 2010 The Hurricanes are within striking distance of a playoff position and second line center Tuomo Ruutu is a key part of the organization's solid foundation.

November 15th, 2010 The Ottawa Senators are giving their full support to assistant coach Luke Richardson and his family after the tragic death of his 14-year-old daughter.
Page 4 of 7...23456...
Oct 22nd 5:55 PM
Chicago Blackhawks