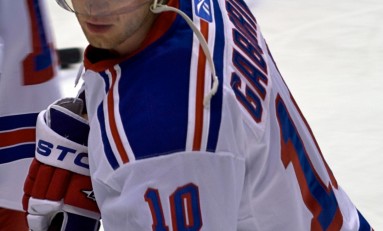 April 13th, 2011 And so the "second season" begins, as Rangers Head Coach John Tortorella aptly put it. It's been a wild ride for the 2010-2011 New York Rangers, dating back to their October home opener shown here (photo by Cory Twibell). The 2010-2011 year has been a memorable one, to say the least, and perhaps to be remembered down the road as the... 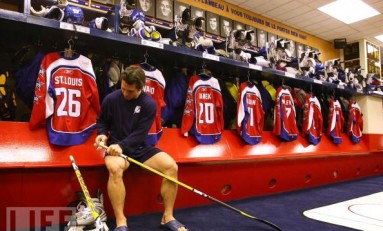 February 21st, 2011 The NHL draft has played host to many forgettable selections, but these 15 undrafted players rewarded teams via the powerful portal of free agency. 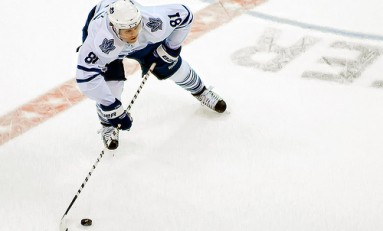 February 7th, 2011 THW's Cory Twibell hosts an open forum for the second most exciting time of the season, the NHL's trade deadline.

Michael Del Zotto will have a chance to hone his skills in the AHL, while rookie call-up Ryan McDonagh will get his first chance in the NHL. 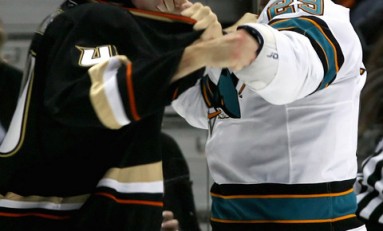 December 13th, 2010 Has the "power forward" taken on a new meaning in the post-lockout National Hockey League?

September 23rd, 2010 A look back at one of the most memorable experiments in human history: Roller Hockey International.

The Start of a Beautiful Relationship…

August 20th, 2010 What to look for as the New York Rangers gear up for the 2010-2011 year and an introduction from The Hockey News contributor, Cory Twibell.