It might not have been as painful to watch, at least not until the game’s final minutes when Josh Bailey pulled the Islanders within one goal. However, one can argue that the game ended about as ideally as possible for the Canadiens, blown shutout and all.

Two days after blowing a 2-0, two-goal lead against the Ottawa Senators for the fourth time since the start of February, the Canadiens found themselves in the same situation against New York.

Unlike in each of those losses, though, the Habs didn’t fold like cheap lawn chairs at the first sign of adversity when Bailey scored in the slot on the power play off a Max Pacioretty giveaway with just over two minutes remaining (and goalie Michal Neuvirth pulled for an extra attacker).

To be clear, the Habs had successfully protected several 2-0 leads since February. However, the four games they lost under those circumstances had been particularly rough, with each coming against a non-playoff team.

This particular game being so close to their last blown lead gives hope that maybe the Habs have exorcised their demons. Instead of giving up the game-tying goal this time, Lars Eller, of all people, scored into the empty net to put an end to any comeback. It was Eller’s second point of the contest, as he set up Pacioretty for yet another game-winning goal (his ninth on the season, one behind Washington Capitals forward Alex Ovechkin for the league lead). 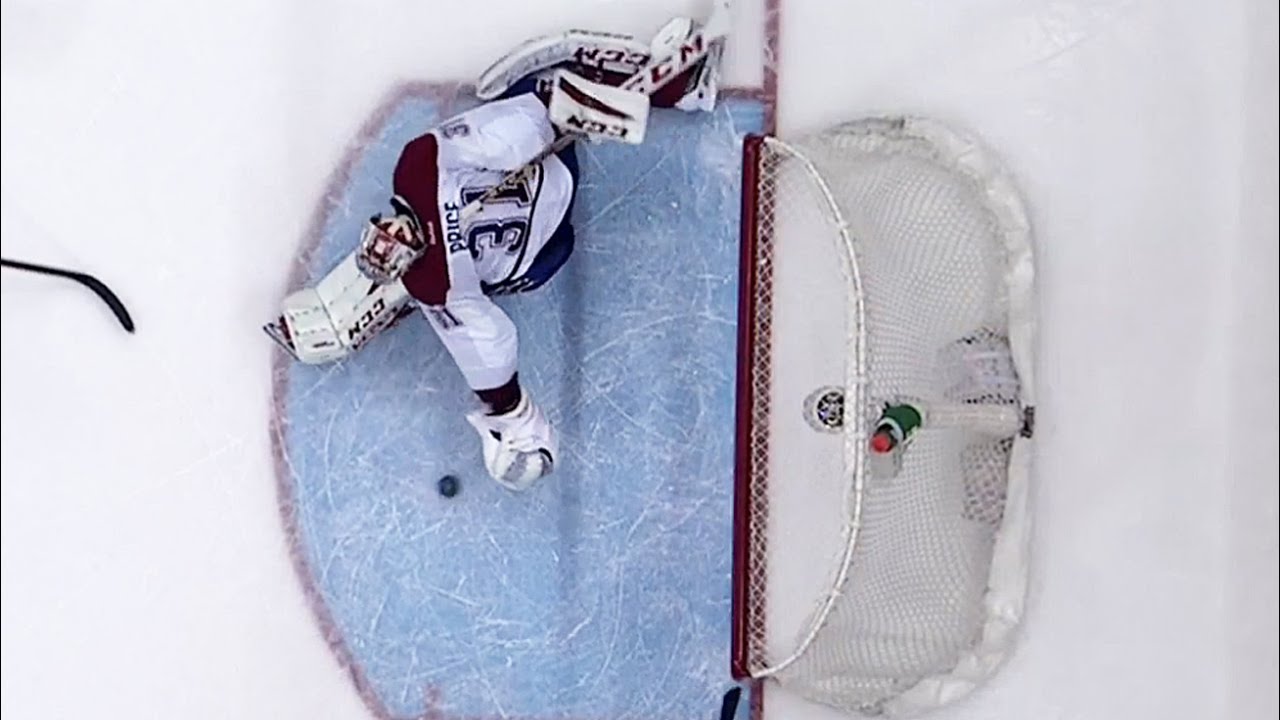 Eller now has four points in his last four games, a sign that maybe his output is set to match his effort level, which has rarely wavered all season. All eyes were still justifiably on Price. Despite losing the shutout bid, Price played as stellar as almost always, making a few highlight-reel stops including one on forward Matt Martin.

Price made a key stop on Tavares, on a partial breakaway, in the dying seconds of the first period. At the time, with the score 0-0, a potential goal could have changed the outcome of the game. Tavares ended up with six shots on goal, but he and the Islanders couldn’t beat Price for the second time this season, with the Habs also coming out on top by the same 3-1 score in December.

With the win, Montreal ended the season with a perfect 3-0 record against the Islanders (Dustin Tokarski was in nets for Montreal’s 6-4 victory in January) and remains the only Eastern Conference team not to be beaten by the Islanders this season.

Assuming the status quo holds, one has to believe Tavares and Price will end up as two thirds of the three nominees for the Hart Memorial Trophy to the league’s most valuable player. The other is up for debate, but it could quite possibly be Ovechkin, who leads the league in goals for the third-consecutive season, and by a wide margin (45 vs. New York Rangers forward Rick Nash’s second-place 39).

While this latest victory shuts the door on the series against the Islanders (and hopefully Montreal’s recent struggles in general), the Habs have got one last regular-season game against the Capitals on April 2nd (at the Bell Centre).

That isn’t to suggest the results of head-to-head performances will end up holding sway over voting hockey writers for the award (but Price is now 4-0 against the Islanders and Capitals this season, with Ovechkin and Tavares totalling a single assist against him).

It’s to update the ever-changing playoff picture, with the Habs and Caps nevertheless being potential first-round opponents. The Capitals now find themselves in the Eastern Conference’s second wild-card position, tied in points at 82 with the seventh-place Boston Bruins, who are all of a sudden on a five-game winning streak and 8-1-1 in their last 10.

There’s also a three-team battle materializing at the top of the conference for the right to face the struggling Capitals—who have lost three of the last four—assuming their troubles persist. Both the Rangers and Canadiens have 93 points, with the former having two games in hand. The Tampa Bay Lightning have 91 points with one more game played relative to Montreal.

The Canadiens and Lightning face each other in Tampa on Monday, with obviously huge playoff implications on the line. If the 1-0 overtime victory by Tampa over Montreal last Tuesday is any indication, it just might be the perfect night to schedule a trip to the dentist.