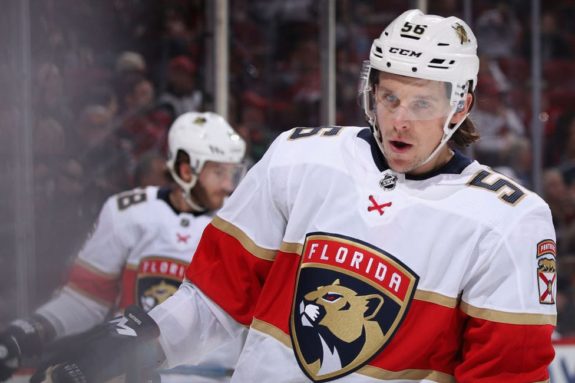 We finally know the when. The NHL season will kick off on Jan. 13, and teams have been in full preparation mode since the announcement. Since we received the good …

Read morePredators’ Latest Signings Could Be a Stroke of Genius 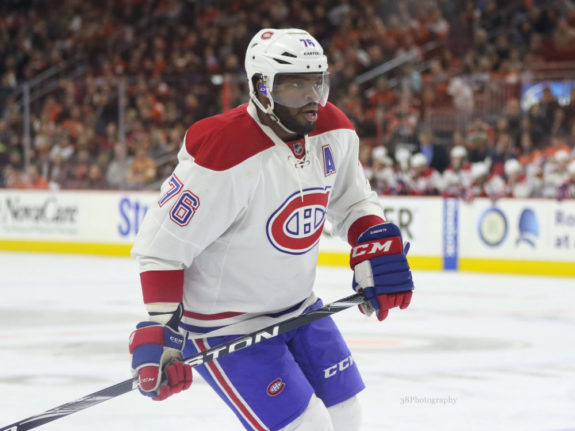 In a year that could be described as atrocious for Weber, Subban was outstanding. Subban played all 82 regular season games, finished with 59 points and was plus-18. Although the Predators did not make it as far in the playoffs as they did the previous season, Subban still managed to notch 9 points in 13 playoff games. Up to this point, the clear-cut winners of the trade were the Predators, although the play of both players in the following season would slightly even things out. 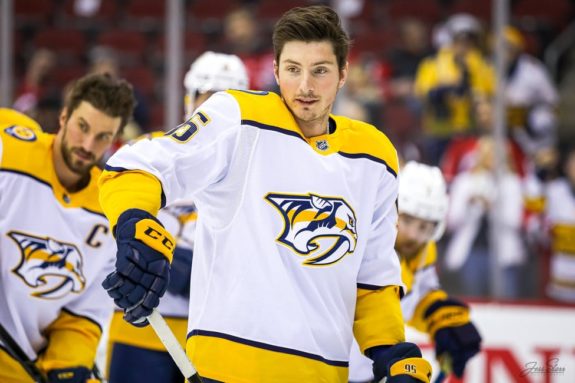 At the beginning of the 2017-18 season, expectations were high for the Nashville Predators and the Ottawa Senators. The Predators were just coming off of their first trip to the … 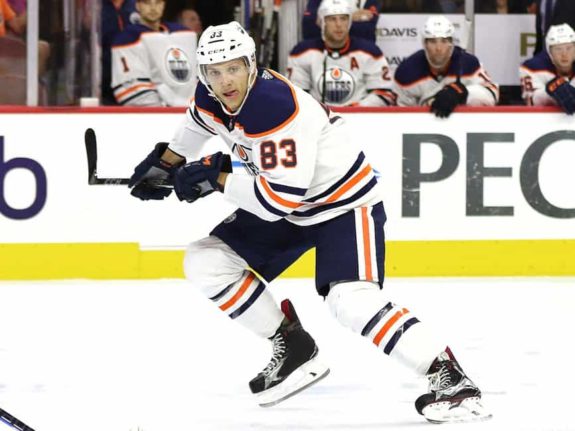 The Nashville Predators just made another significant improvement to their blue line with the addition of Matt Benning. He was selected 175th overall in the 2012 NHL Entry Draft by …

Read morePredators’ Defense Gets What It Needs With Benning 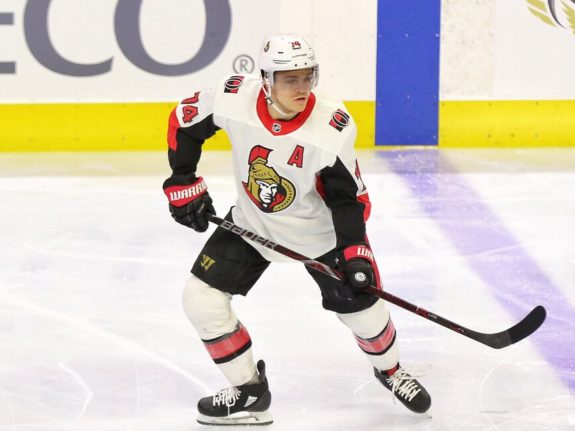 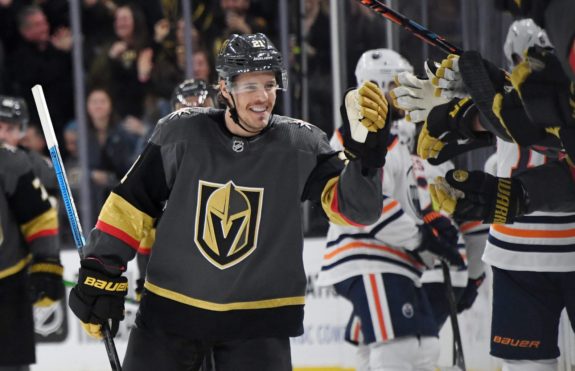 It’s been just over two weeks since NHL free agency opened up and the Nashville Predators have been quite active. General manager (GM) David Poile promised changes after the team …

The “Boro-Cop” is turning in his Senators badge and uniform. The Nashville Predators have signed the defenseman to a two-year contract with a $2 million average annual value. While the … 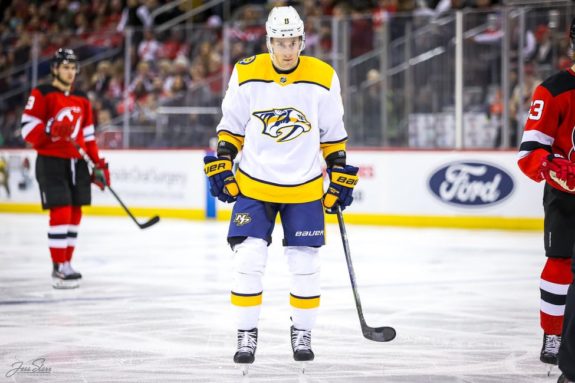 Early in the 2020 NHL Draft, many of the headlines are coming from the Nashville Predators. Last night, general manager David Poile answered one of the biggest questions of the … 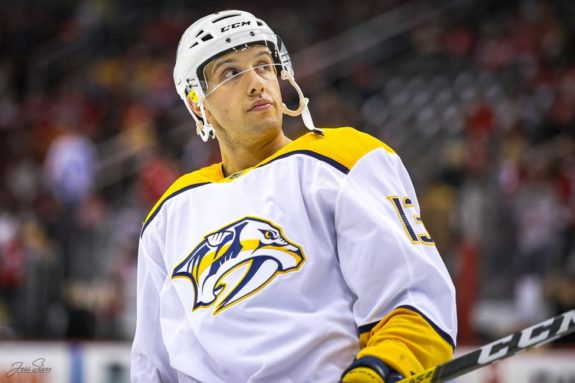 The Minnesota Wild have acquired Nick Bonino from the Nashville Predators in exchange for Luke Kunin. The teams also swapped 2020 NHL Entry Draft selections, with the Wild acquiring the … 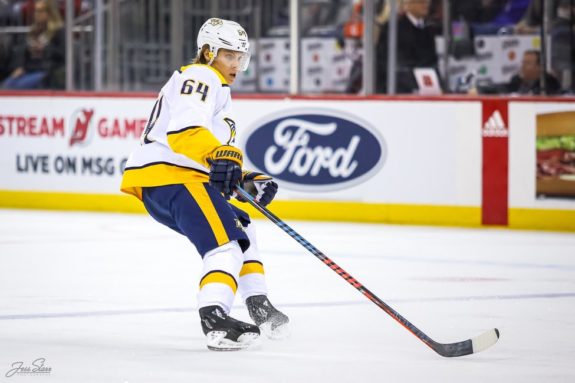 When winger Mikael Granlund was traded to the Nashville Predators from the Minnesota Wild in exchange for Kevin Fiala at the 2018-19 trade deadline, there was a clear winner in … 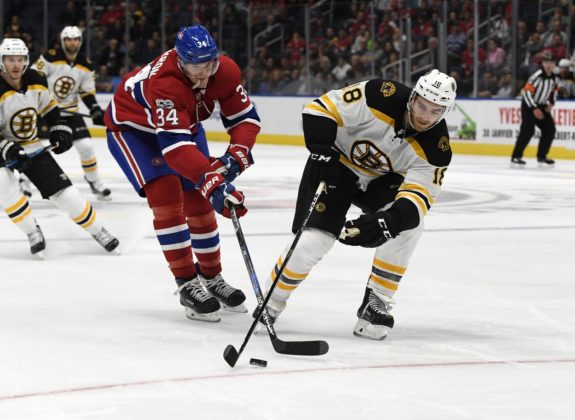 MONTREAL — The Montreal Canadiens acquired forward Laurent Dauphin from the Nashville Predators on Tuesday in exchange for forward Michael McCarron. Dauphin, 24, has played 33 games this season with the AHL’s Milwaukee … 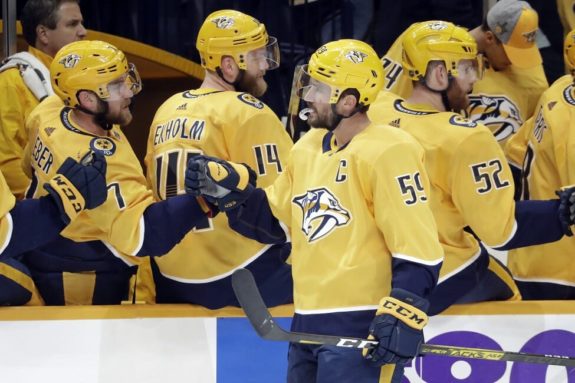 According to TSN’s Pierre LeBrun, the Nashville Predators and defenseman Roman Josi have agreed to terms on an eight-year extension. The deal is believed to have an average annual value …