A three goal first period was more than enough for Dynamo as it took what little wind was left out of SKA’s sail. Leo Komarov put the third goal past Jakub Stepanek, forcing the army men to swap out goal tenders. Stepanek’s replacement, Ilya Ezhov did not fair much better, allowing three more goals in the second period. In an overall dominant performance, Dynamo tallied two short-handed goals as well.

For SKA St. Petersburg it was yet another disappointing end to a season that showed much promise. Finishing as the top seed in the West, SKA had an easy run to the Conference Finals, handling CSKA Moscow and Atlant. SKA also came up short last season, failing to complete the last hurdle before the Gagarin Cup final.

Dynamo now waits until April 13th to play again as Traktor and Avangard battle in the Eastern Conference Finals. 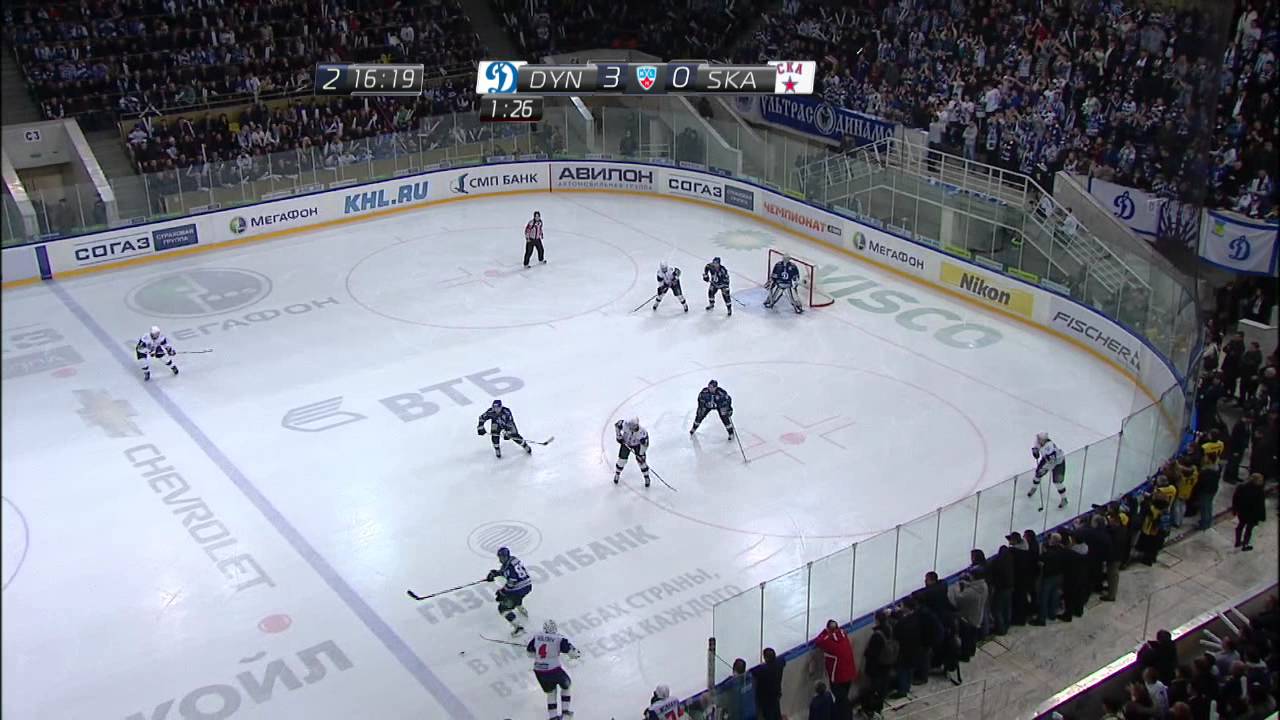