Every NHL campaign produces a slew of story lines and there’s no doubt that the 2018-19 saga for Calgary Flames’ netminder Mike Smith has already featured multiple chapters. In a season that’s been quite trying at times, the 36-year-old veteran is currently on one of his best runs of the season. It’s the first time since October that Smith has gotten the call to start four consecutive contests and he’s seized the opportunity in a major way. He turned in another solid effort in a 4-2 win over the New York Islanders that stretched Calgary’s current win streak to three games. 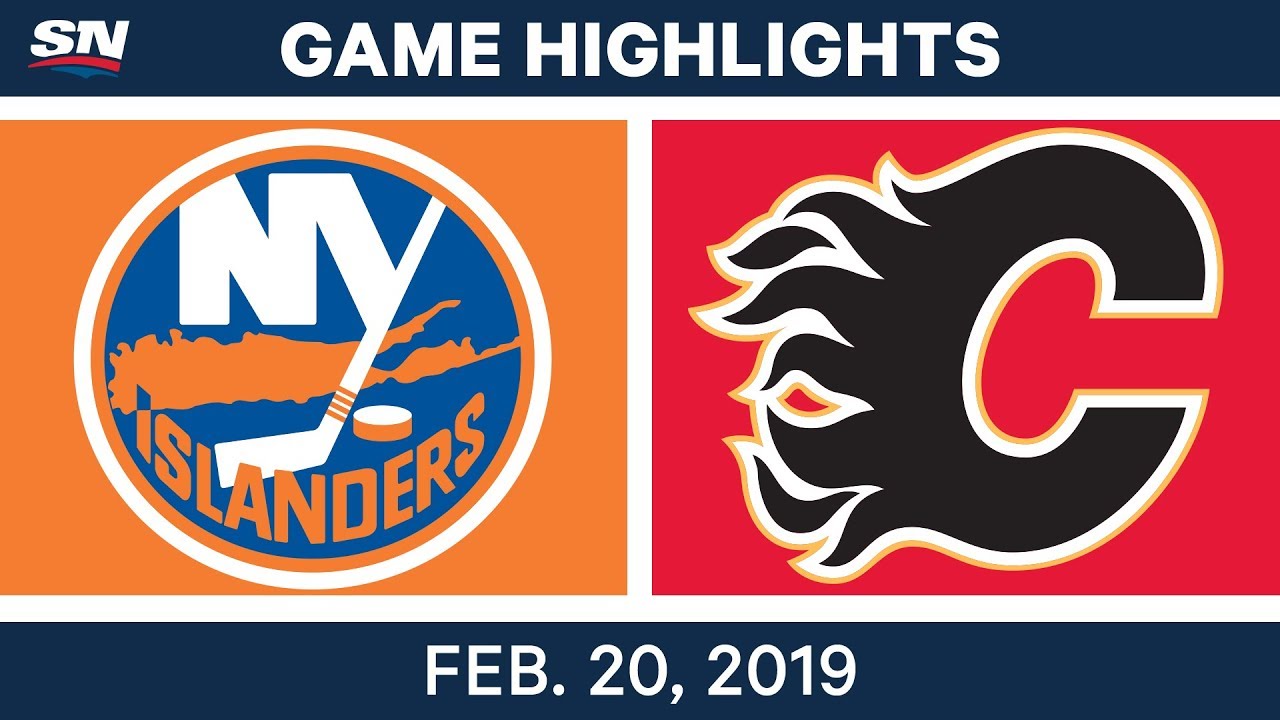 The Flames have secured seven of a possible eight points during Smith’s recent appearances and are firmly back on track after enduring a four-game winless skid. Their victories over the Islanders and Arizona Coyotes have provided a strong carryover from the momentum generated by a 5-4 road triumph over the Pittsburgh Penguins. This current successful stretch has also eased some of the anxiety that had crept in among the Flames’ faithful who’d seen their squad deal with its greatest adversity of the season.

At the start of the season, it was widely held that a Flames rebound after a disappointing 2017-18 campaign would be heavily dependent on Smith regaining his All-Star form. He was terrific in the first half of his initial season in Calgary until things went south for both Smith and the team when he sustained a lower-body injury last February.

The likely plan for Smith to get 55 to 60 starts, if he stayed healthy, quickly went out the window due to his early season struggles. The fiery competitor has been supplanted for long stretches at times by breakout star David Rittich as the go-to-guy. However, with ‘Big Save Dave’ going through some rare adversity these days, Smith is being given a chance to take the ball and run with it by head coach Bill Peters. To this point, it’s a case of so far, so good.

Smith’s resurgence began with a solid performance in a tough 3-2 shootout loss against the Florida Panthers. The veteran got the call with Rittich mired in his first three-game personal skid of the season and drew praise for turning aside 30 of 32 shots including a handful of saves in a wide-open overtime.

Instead of going back to Rittich after the Florida defeat, Peters opted to give Smith another chance against a Pittsburgh Penguins’ squad that destroyed the Flames 9-1 earlier this season. Calgary secured a much-needed 5-4 victory and it was Smith who gamely held the fort in the final moments as the Penguins mounted a furious third-period rally. He followed up his 34-save effort against Pittsburgh by making 27 saves in a 5-2 win over the Arizona Coyotes.

Smith’s latest victory against the Metropolitan Division-leading Islanders improved his record to 17-11-1 on the season with a 3.02 goals against average and a save percentage of .892. While those statistics are far from sparkling, they’re a reflection as to how far he’s come after digging a serious hole in those categories early on.

Smith showed his newfound confidence against the Isles by making some key saves after allowing a game-tying goal early in the third stanza. The Flames would answer with a pair of goals to earn a victory that improved their Western Conference-leading record to 37-16-7 on the season.

Smith’s latest performances, in which he’s allowed 10 goals in four games, are definitely reason for optimism. His game is trending in the right direction, while Rittich, who still has a spectacular 20-5-5 ledger on the campaign, has had a drop-off in his overall play.

The lanky 6-foot-5, 220-pound goaltender has taken his fair share of criticism from both the fan base and the media this season for his struggles. However, Smith has appeared far more comfortable of late and isn’t giving up the type of soft goal that was an all-too-frequent occurrence earlier in the season. Smith’s not getting caught deep in his net, has improved his positioning, is cutting down on rebounds, and is as confident as ever in his puck-handling skills. Those factors have greatly contributed to his success levels and his swagger returning.

Smith’s early season win/loss ledger was somewhat enhanced by the offensive productivity that the Flames showcased, but his days as the No. 1 starter would be put in peril back on Nov. 15 after he surrendered an extremely weak game-winner in a 3-2 loss at home to the Montreal Canadiens. Rittich would see his workload substantially upgraded after that defeat and quickly became a fan favorite thanks to his timely saves and quirky personality.

Smith appeared as though he’d regained his form during a strong six-game stretch from Nov. 25 to Dec. 8 but endured another setback with a disastrous start on Dec. 12 in a thrilling 6-5 overtime win against Philadelphia. Rittich got the victory in relief and once again was back to handling the bulk of the netminding duties with Smith relegated to spot starts. As Rittich’s star brightened the speculation heightened as to whether Smith would remain with the organization through the final year of a deal that pays him $4.25 million.

Smith has handled his struggles this season like a true professional and has answered the bell in a big way of late. The big question revolves around whether he can maintain that consistency, but it’s clear at this stage that Smith has narrowed the gap on Rittich when it comes to the competition for the No. 1 starter’s role.

The ideal scenario for the Flames would be to have both Smith and Rittich at their best when the postseason rolls around. Smith is certainly doing his part during a productive stretch that has allowed Calgary to pad their lead atop both the Pacific Division and Western Conference standings. He’s doing his best to silence his doubters – at least for the time being – and is reaping the benefits of the hard work that he’s put in to get his game back to where it ultimately needs to be.

Have loved sports since an early age as both a fan and a participant and eventually was fortunate enough to get into the Sports Radio business. The highlight of my career was being part of Calgary Flames broadcasts at Sportsnet 960 The Fan during their run to the 2004 Stanley Cup Final. I was an on-air personality from 2001 to 2012 at the station and had the pleasure of covering many a game at the Saddledome over that period. In the last few years I’ve transitioned to sports writing and have been an NHL contributor for RantSports.com and most recently a UFC writer for Today’sKnockout.com.