The Calgary Flames – Message In A Bottle, The Police

When you think about the Flames organization and general manager Jay Feaster who appears to generally manage to show up every day, you think about needing to send out an S.O.S. If it wasn’t the deal that sent Jarome Iginla to the Penguins for almost nothing, or the leaked info on Boston getting him before Pittsburgh… then it has to be signing Matt Stajan to a long term contract. Or maybe trying to claim someone off waivers without first realizing they would have to clear waivers again for you to pick them up. Feaster just didn’t know the rules, honest mistake. 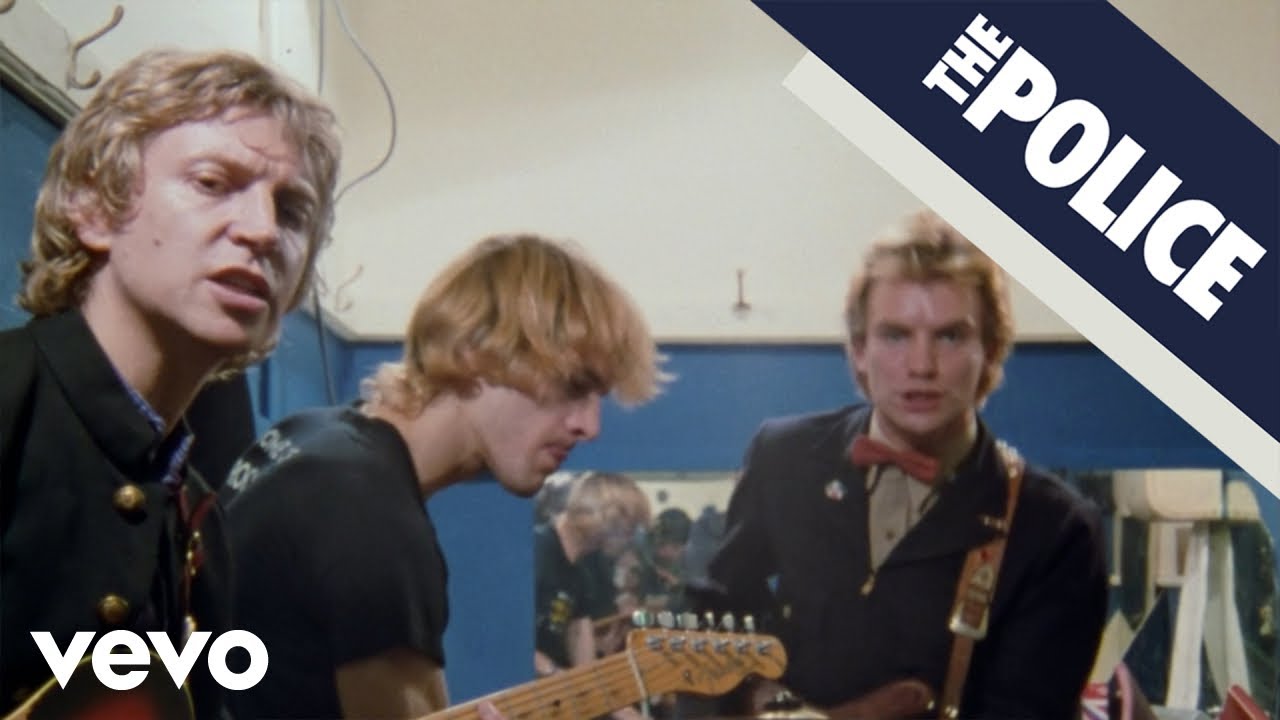 If it isn’t the induction of Joe Sakic and Patrick Roy to the Avalanche organization, then it is the plethora of young talent drafted like Ryan O’Reilly, Matt Duchene, Gabriel Landeskog and soon to be- according to reports- Nathan MacKinnon. The face of the organization will be young captain Landeskog, but he will be surrounded by new faces that will be startin’ somethin’ in the offices above ice level.

The Edmonton Oilers – I’m On My Way, The Proclaimers

The Oilers have been on their way to something great for years now. Their incredible draft positioning has guided them as to never make the wrong choice. Sam Gagner, Jordan Eberle, Taylor Hall, Magnus Paajarvi, Ryan Nugent-Hopkins, Nail Yakupov. They’ve been on their way for a while now, and it hasn’t exactly come together. Maybe a defenseman or two would go a long way for all their talent up front. The hiring of Dallas Eakins sure couldn’t hurt either.

There were two tickets that were supposed to be express to paradise, aka the Stanley Cup Final, and it didn’t exactly happen that way. Shelling out millions of dollars each on free agents Ryan Suter and Zach Parise, those tickets seemed to be booked for a different time. The team will come together, but those two alone will not be enough to carry the team to the promised land, aka paradise.

The Vancouver Canucks – Laughing, The Guess Who

The Canucks have had all the right pieces and have been hot at all the right times, but haven’t been able to get over the hump. Their chance to win the cup was in the 2011 Final against the Bruins, and they lost then too. Now their players are getting older and contracts are getting harder to keep. I’m guessing the Canucks didn’t realize, their fans were waiting. “And now the best years have come and gone.” Sing it, Burton Cummings.