The number eight represents a lot for the Columbus Blue Jackets. It was on a Florida summer night in 2015 that started the beginning of something special.

The Meaning of Eight

All of the buzz on that NHL Draft night focused on Connor McDavid and Jack Eichel officially finding new homes in Edmonton and Buffalo. Then came the defining moment.

What would the Arizona Coyotes do with the third pick?

They decided to take center Dylan Strome of the Erie Otters. The dominoes started falling after that. Mitch Marner went fourth to the Toronto Maple Leafs.

The Carolina Hurricanes took the first defender by selecting Noah Hanifin. Then came the New Jersey Devils. They settled on center Pavel Zacha.

At seven, the Philadelphia Flyers had a choice between Ivan Provorov and Zach Werenski. Ron Hextall, a former Brandon Wheat King, took then Wheat King Provorov, leaving the Blue Jackets with Werenski available for them. Jarmo Kekalainen and crew went on stage and made the pick that planted the seed for eventual greatness that not many saw coming. 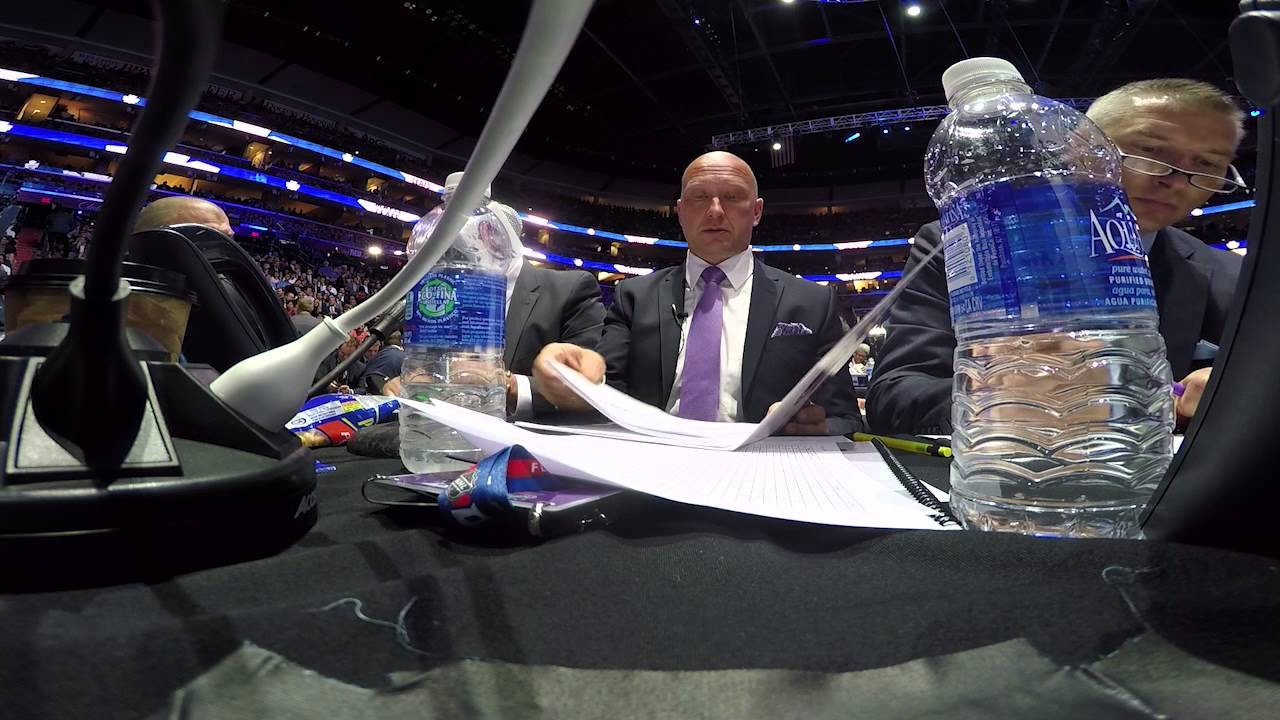 With the EIGHTH pick in the draft, the Blue Jackets took Werenski. They needed desperate help on defense. Although he was a year away from the Blue Jackets then, there was a certain buzz and excitement about him.

Even the most optimistic fans didn’t see this coming.

Zach Werenski didn’t wait very long to appear on the score sheet. Less than three minutes into his NHL début, he recorded an assist on Alexander Wennberg’s first goal of the season. Although the Blue Jackets would go on and lose that game, Werenski was just getting started.

All told, Werenski recorded 11-36-47 in 78 games on route to a third place finish in the Calder voting for rookie of the year. Considering how special Auston Matthews and Patrik Laine were, Werenski finishing in the top-three told you all you needed to know about his season.

In the end, Werenski’s season was historic.

Number EIGHT became just the EIGHTH defenseman ever to record at least 10-35-45 and +15 as a rookie and the first in the 2000’s to do it. Werenski joins an exclusive list.

Not bad for the EIGHTH pick, right? So what else did he do?

Although the season has had a couple ups and downs for him with his overall play, Werenski still has 6-6-12 in his first 21 games while averaging over 20 minutes a night on the top pair.

Werenski is on pace for over 20 goals and he’s improving his play on the defensive end. He and Seth Jones combine to make one of the best young tandems in the league. He’s just scratching the surface of how good he can become. If he reaches his upside, multiple Norris’ are not out of the question.

So as we celebrate the early career of Werenski as he plays his 100th NHL game, let’s take a moment to reflect on just how awesome he’s been since entering the league. What he’s done is nothing short of spectacular and historic. He accomplished this all as a 19 and 20-year-old in one of the most demanding and difficult positions in hockey. We cannot take that for granted. Oh, and he’ll be in Columbus for a very long time.

The hockey world will remember the 2015 draft as the night McDavid and Eichel went one-two. For the Columbus Blue Jackets, it was the night they landed one of their best draft picks ever.

Eight. What a number.