Everybody loves sleepers when it comes to the NHL entry draft. Everyone would love for their team to draft the next Pavel Datsyuk, Henrik Zetterberg, Daniel Alfredsson, Ryan Miller or Henrik Lundquist, to name but a few draft day steals. 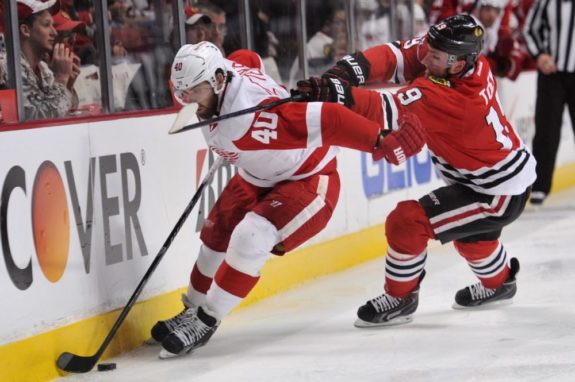 My definition of a sleeper for purposes of this post is anyone who is at least 30 spots above anybody I used for comparison in my May rankings( i.e. Chris Ralph, Bob MacKenzie and NHL Central Scouting).

As you can see quickly from below it is usually either size or skating which holds a player back causing them to be a sleeper.

Don’t get caught napping when it comes to the following prospects:

76. Matt Buckles, Centre, St. Micheal’s Majors – The good – Power forward size, finish, shot, drive to the net. Improve his skating and we could be talking first round.  The bad – Skating could use some improvement.

80. MacKenzie Weeger, Defense, Halifax – The good – Offensive defenseman whose defense was good enough to lead the league in plus minus in his rookie season in the Q.   The bad – Modest size.

85. Roberts Lipbergs, Left Wing, Seattle – The good – The shot, a growing physicality, hard to move off the puck, little by little improvements to his game without the puck. If he continues to improve like he did in the 2nd half of this year, he has a good shot at making it.  The bad – Modest size.

90. Matt Murphy, Defense, Halifax – The good –  Skating, passing, rushing, shot.  The bad – Can be prone to poor decision-making with the puck.

120. Brendan Burke, Goal, Portland – The good – Size, bloodlines (son of former NHLer, Sean Burke), results. –  The bad – As a backup, it is difficult to gauge how good he really is.

Catch Some Zs (Read On for More in Depth Sleeper Info) 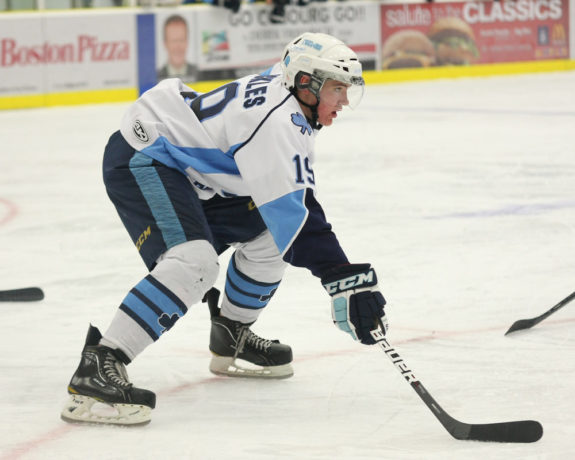 Big congrats to MacKenzie Weegar, 2nd star of the week in the Q! #welldeserved

Brendan Harms has caught the attention of his @USHL competition. Now he's catching the attention from scouts. http://t.co/w8GfIjOb 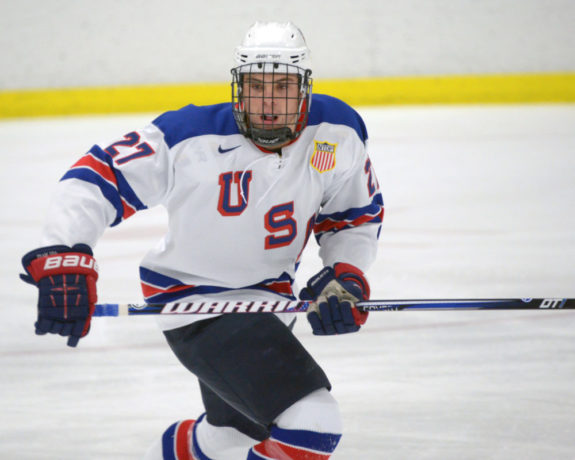 Best two years of my life with these guys, I will never forget throwing on a USA sweater next to my brothers #cherisheverymoment #timeflies

New Hot List up, 2013 prospect @MarkusSberg of Frolunda in the spotlight: http://t.co/9x4QS2o9sA