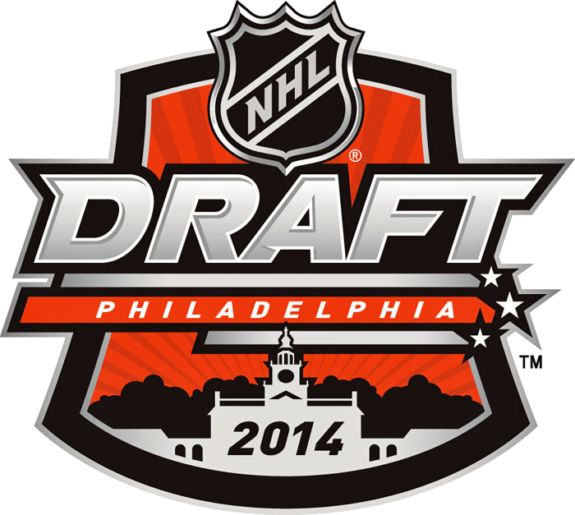 The Sleeper Quiz – The Clues

With Twitter and other social media platforms, there doesn’t seem to be any true sleeper picks anymore, other than the occasional seldom viewed Euro prospect. However, there are players who become more known as the season progresses due to the elevation in their level of play. Rather than just list those players, I thought that it would be more interesting for if I introduced them through a sleeper quiz. Here are the clues:

(Answers follow the “Draft Lists, A Look Back; Careful What You Wish For!” section)

1st Round Rated Prospects – Who Am I?

1. What CHL rookie scored over 100 points this year (with a ridiculous +65)? In fact, he finished the season with 33 points in his last 13 games, going on the mother of all tears. Loved the goal he scored to start the playoffs (March 21, 2014) – he ran through the defense at such a high rate of speed that the puck had a hard time keeping up. However, he kicked the laggard puck onto his stick and the next thing you see is the red light coming on – hardly anyone, anywhere could do that at such a high rate of speed. After 10 playoff games, he has 9 goals and 21 points with a +4.Yes, this is the easy question to get you hooked.

2nd Round Rated Prospects – Who Am I?

3rd Round Rated Prospects – Who Am I?

5. Mr. Big Shot with His Clues

4th Round Rated Prospects – Who Am I?

8.The American Rover with His Clues

5th Round Rated Prospects – Who Am I?

Draft Lists, A Look Back; Careful What You Wish For!

If you’re like most draft junkies, you hope that your final draft list mirrors that of the NHL teams on draft day. By that definition, I never do exceedingly well. Every year, it seems I have exactly six differences between my final draft list and the actual players selected in the first round by NHL teams. I thought it would be entertaining to go back and see who had the better selections, at least at this point in time, with much more prospect development to come.

In the 2011 draft , I was surprised to find that my list was a whole lot better (just my opinion) than the NHL teams actual selections. However, since I know that you may be worried that I may be getting an inflated ego, I also listed below my 2013 differences. Although it is early and I still like my selections, most observers would probably give the edge to the NHL teams so far. My selections were more defensively oriented with the NHL’s more offensively oriented. Of course, it’s still really early to evaluate the talent when you see late bloomers like the Bruins’ Carl Soderberg make an impact 10 years after being drafted.

So the moral of the story is, “don’t try to second-guess what the NHL teams might do but make your own selections based on who you think will eventually end up as being the best NHL player.” In other words, “be your own man.”

The Sleeper Quiz – The Answers!

How did you do?

1-4/10 = Always looking for your teams next prospect gem

[For all prospects profiled in this series, see the 2014 NHL Draft War Room Prospect Profile Index]