The Next Great American Hockey Player: The big story so far for the 2015 NHL draft, the one that dominates the draft columns, is the competition between Jack Eichel and Connor McDavid for the number one overall pick. TSN even has a Mac or Jack column that gives you game-by-game updates. However, as important and as fun as the Mac or Jack saga is, I think the real big story, the story that is missing from the draft page, is the effect that Jack Eichel along with his compatriot, 6’2”, 194 lb. Auston Matthews (a pre-draft favourite to be in the hunt for number one pick in 2016) will have on USA-Canada rivalries in the future. Until now, USA generally has been the weaker sister in this rivalry. Yes, the U.S. generally has had better goaltending. Yes, the U.S. defense has been very good – one that is likely to even get better as Jacob Trouba and Seth Jones mature. Yes, the U.S. were okay on the winger side of things too. However, at centre, the U.S. was no match for Canada. The US centres have been very good (Backes, Kesler, Stastny, Stepan) but the Canadian centres (Crosby, Getzclaf, Tavares, Toews) are superstars. However, that Canadian dominance at centre is likely to end three or four years down the road when Jack Eichel and Auston Matthews emerge as big 6’2-6’3, 205-215 lb. centres with NHL star qualities and abilities.

Editor’s Note: While north of the border rival Connor McDavid is worthy of The Next One moniker, Jack Eichel is the complete package with ridiculous upside and it’s only a matter of time when he will be in contention for hockey’s top American player.

He did it again!
For the third time this year @Terrierhockey Jack Eichel scored an OT game-winner. Beat UVM, 2-1. pic.twitter.com/ZxRm9qFOpo

Jack Eichel has the most primary assists in the nation (24). Next best 17. He has more primary A than all but 13 players have total assists.

Defense: Jack’s defensive game still could some improvement. However, it is not so much a matter of physical skills as it is of having the mindset to be the difference maker on defense that he is on offense; this will come with maturity.

Improvements to make: In addition to the mindset improvements referred to above on defense, Jack has to use his teammates more in certain big game situations where he tries to carry the whole team on his back to be the difference maker. Again, this will likely sort itself out as Jack and his game matures.

NHL Projection: The big man, number one, franchise centre that most NHL teams sought out for probably twenty years.

Draft placement: It is going to be number one or two for Jack Eichel. Most lists including mine have Jack at number two currently but there is still a lot of hockey to be played. Also, let’s not discount the big man centre syndrome. Most teams want that big man franchise centre. Jack Eichel is the epitome of just that. If he does go number two, he is indeed hockey’s ultimate consolation prize. 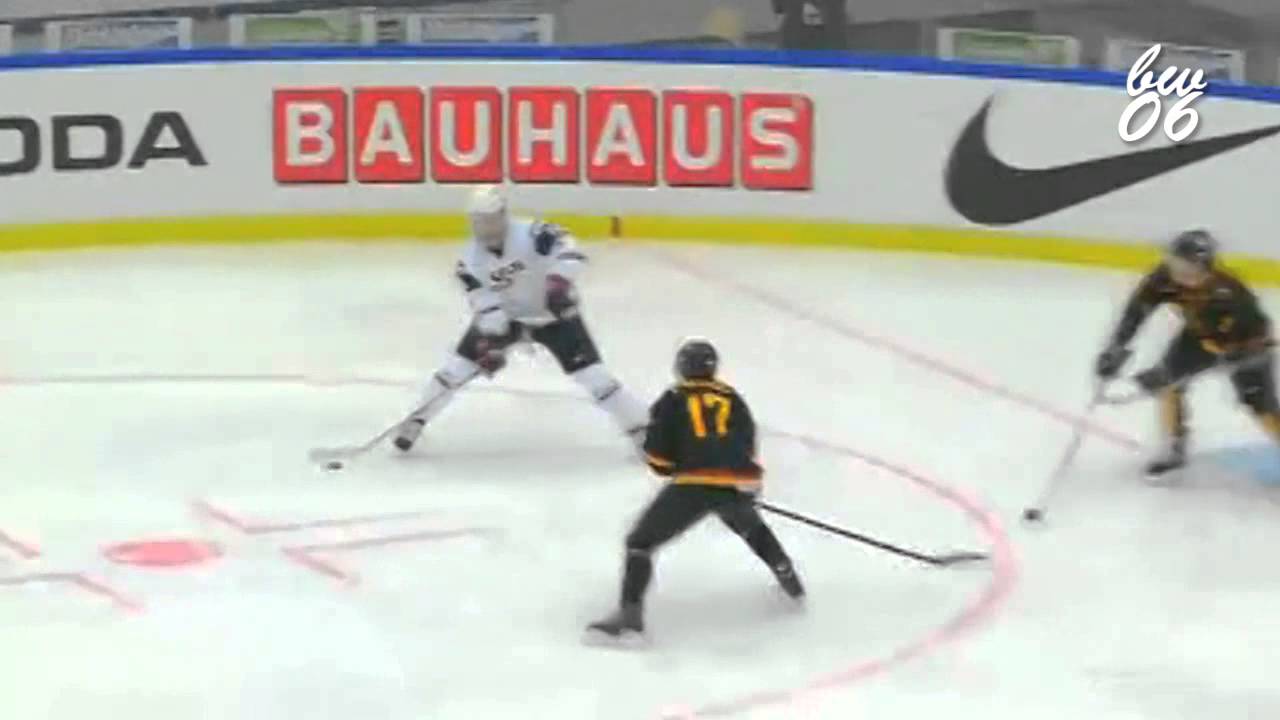