The Tampa Bay Lightning have been struggling to score through their last stretch, scoring one goal or less in six of their last eight games. They aren’t getting any help fixing the problem with the announcement on Monday that forward Ondrej Palat will miss 3-5 weeks with a lower body injury.

Palat was injured Saturday night in a 1-0 loss to the Minnesota Wild when a scrum in front of the net resulted in a Wild player falling on him. Palat left the game and did not return.

So far this season, Palat has one goal and six assists through 16 games, which ranks fifth on the team in points for the season.

He scored 16 goals and 47 assists last year through 75 regular season games as a part of the Triplets line, which was broken up this season with the Lightning’s struggles.

In the postseason, Palar added eight goals and 16 points through 26 games as the Lightning made a run to the Stanley Cup Final, ultimately losing to Chicago.

Watch video of Palat’s collision on Saturday in the video below. 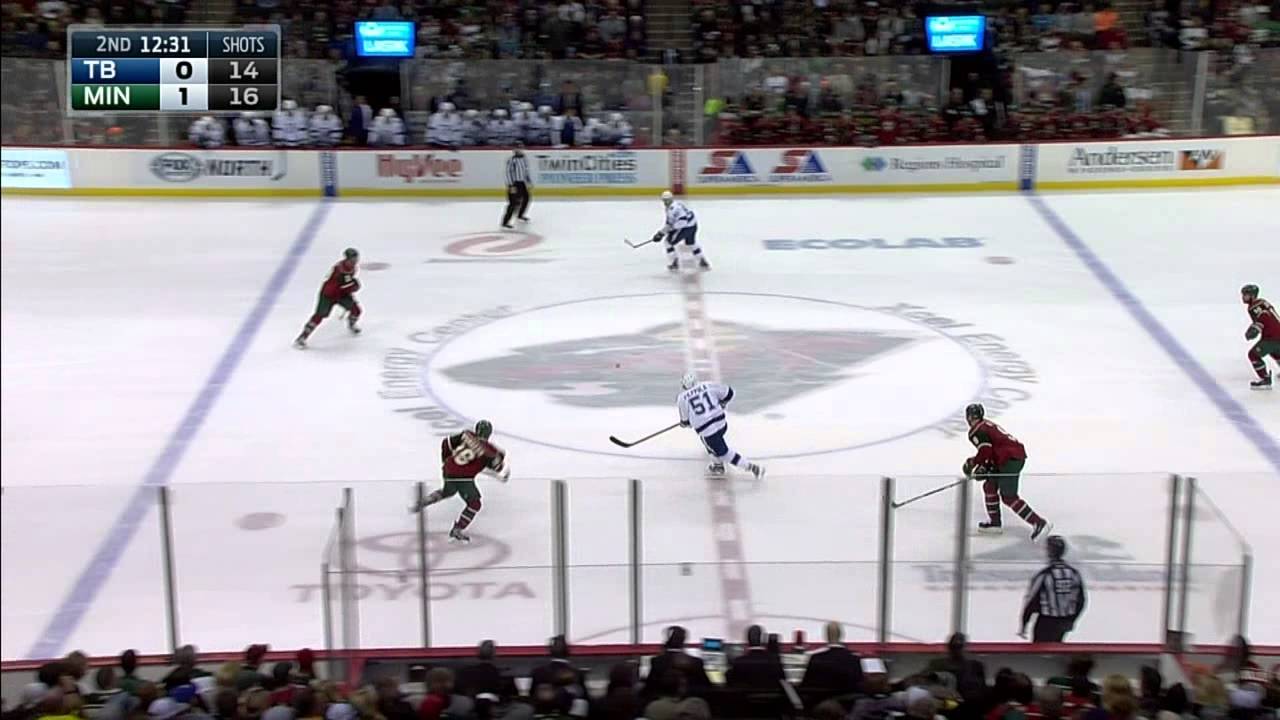 RELATED: The Lightning Cannot Relive the Past