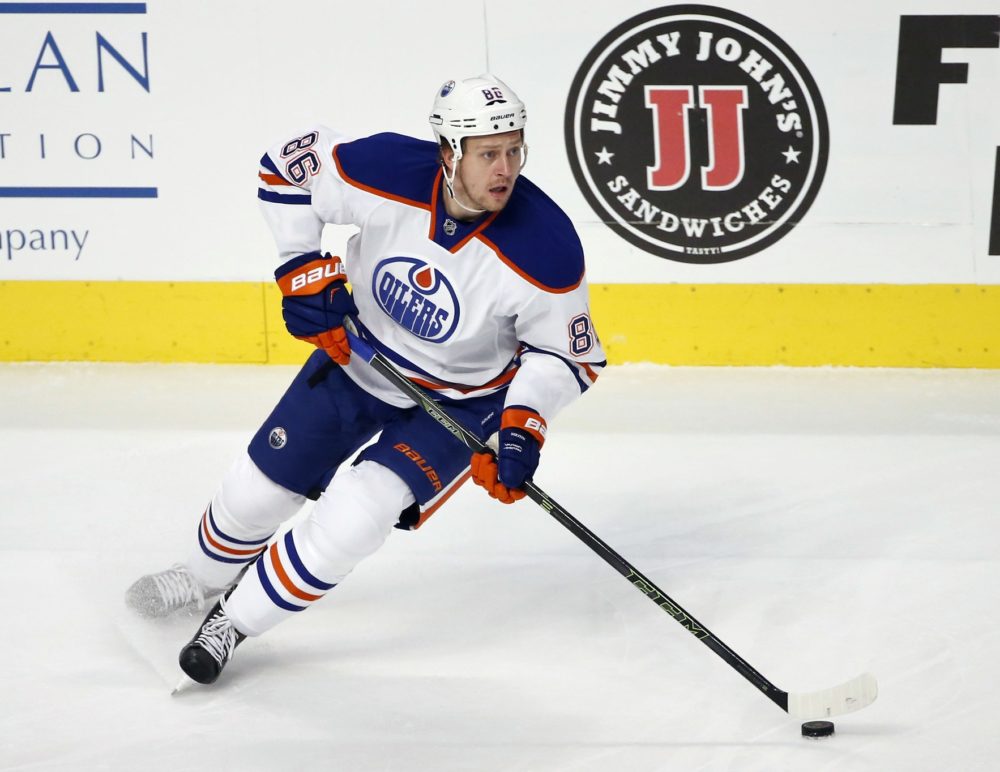 The Edmonton Oilers missed the Stanley Cup Playoffs once again in 2015-16, marking the tenth straight season in which they have failed to reach the post-season. As such, it will… 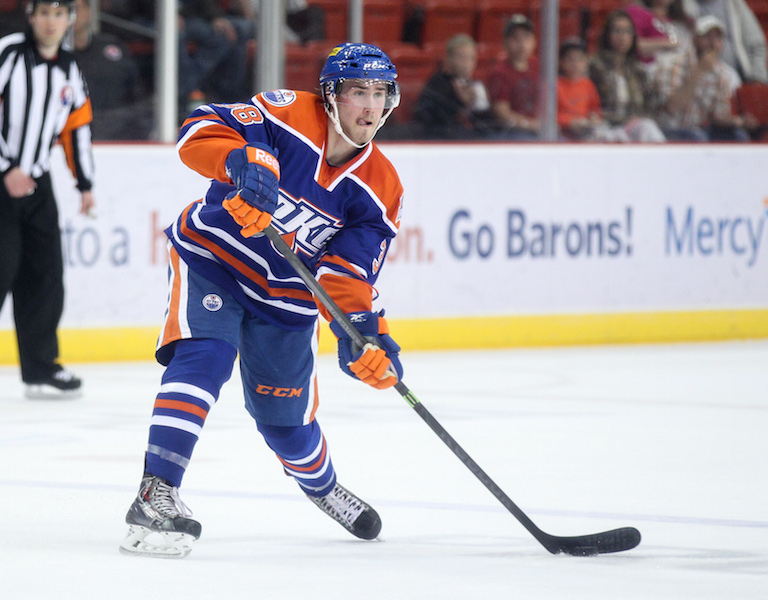 These are certainly interesting days in the world of the Edmonton Oilers. With the NHL Trade Deadline a week away and Todd McLellan’s crew buried in the Western Conference basement,… 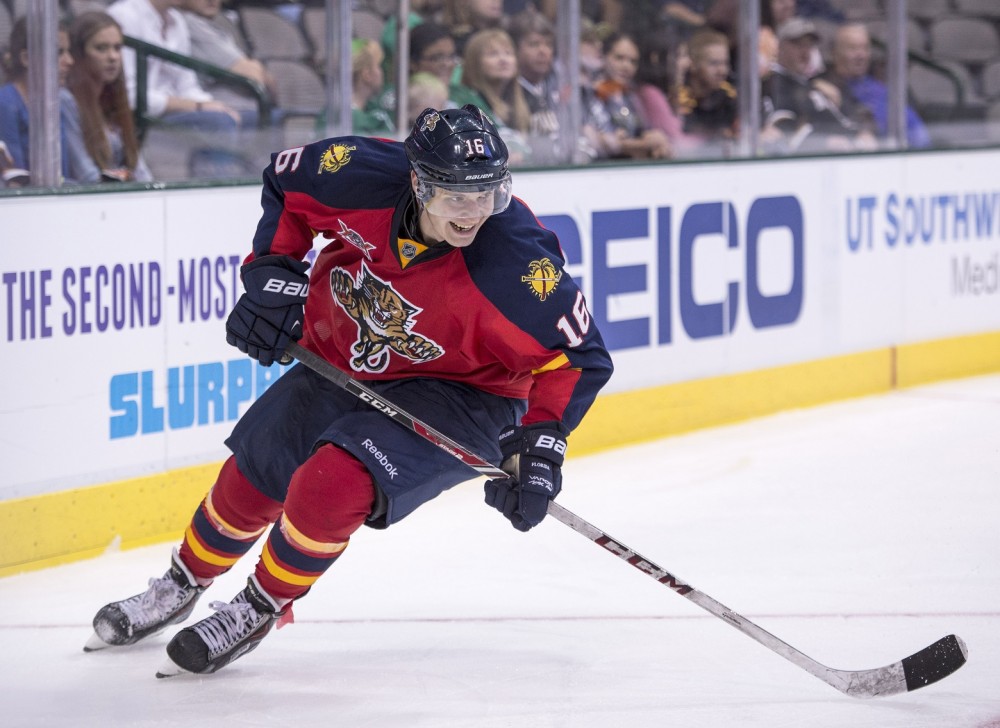 The rumor mill is one of the most controversial areas for a hockey fan. Different names on different days make for the most interesting conversations around the water cooler. The… 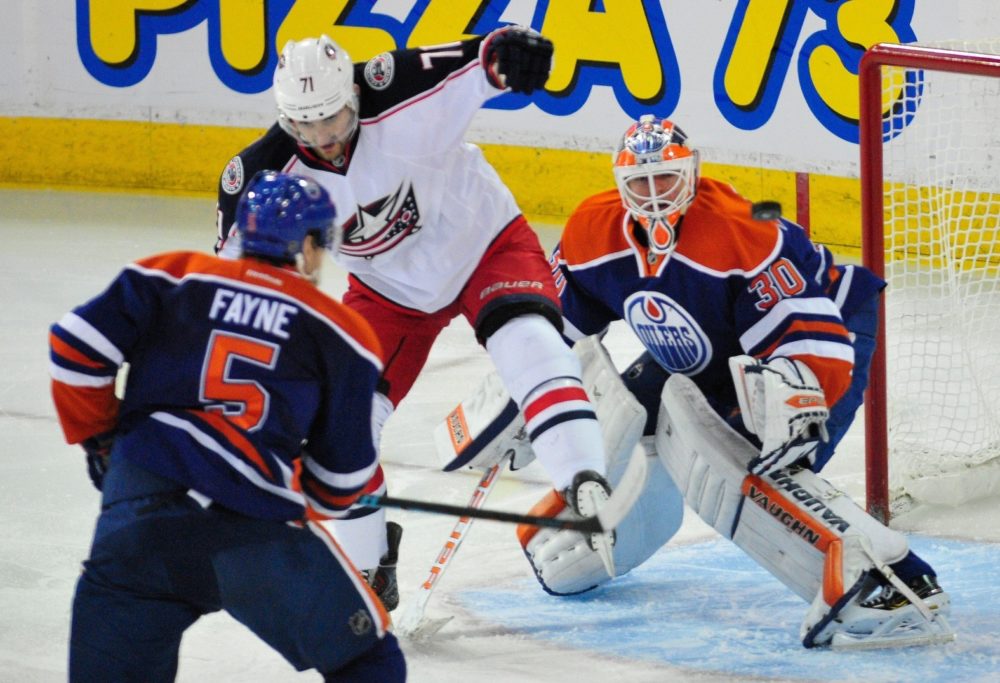 When word broke yesterday morning that the Edmonton Oilers had decided to place defenceman Mark Fayne on waivers, it was rather difficult to not raise an eyebrow at the move.… 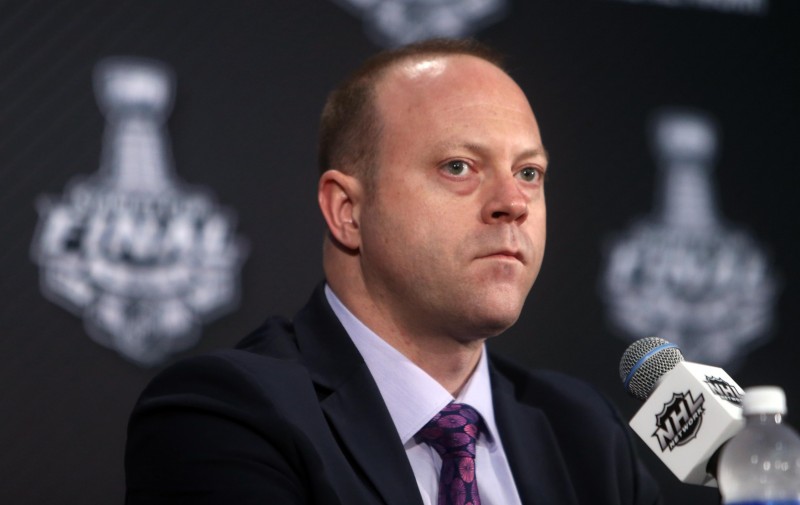 Stan Bowman has never been known as a complacent man, so it wasn’t too surprising that rumors about the Blackhawks seeking another defenseman via trade resurfaced this past week. These rumors… 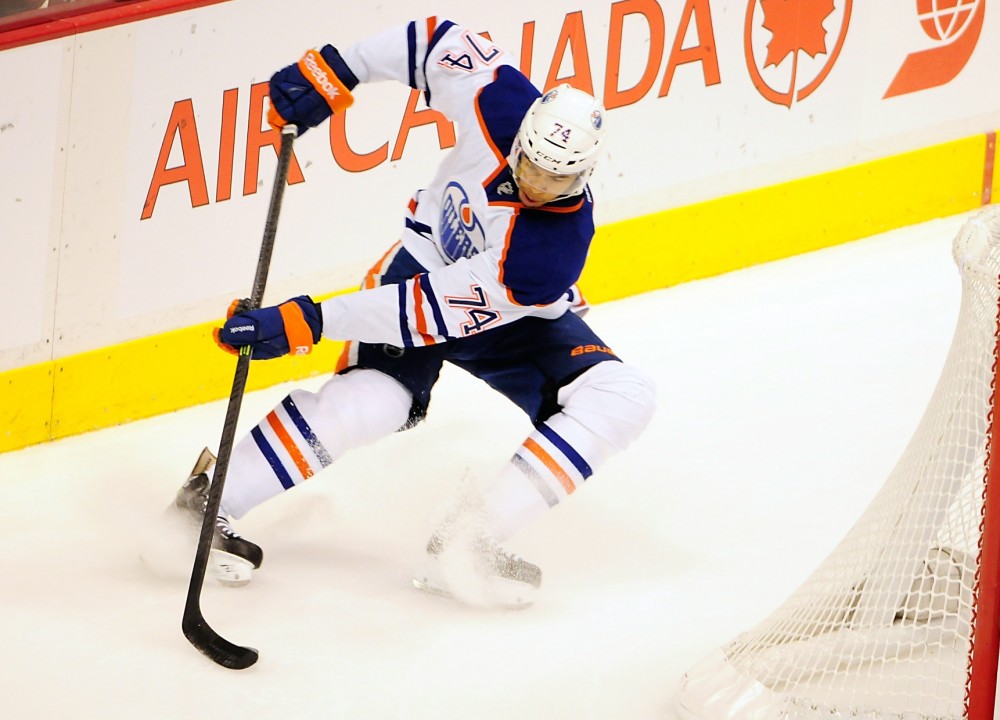 While the odds may have been stacked against Darnell Nurse making the Edmonton Oilers’ opening night roster against the St. Louis Blues, it really was only a matter of time… 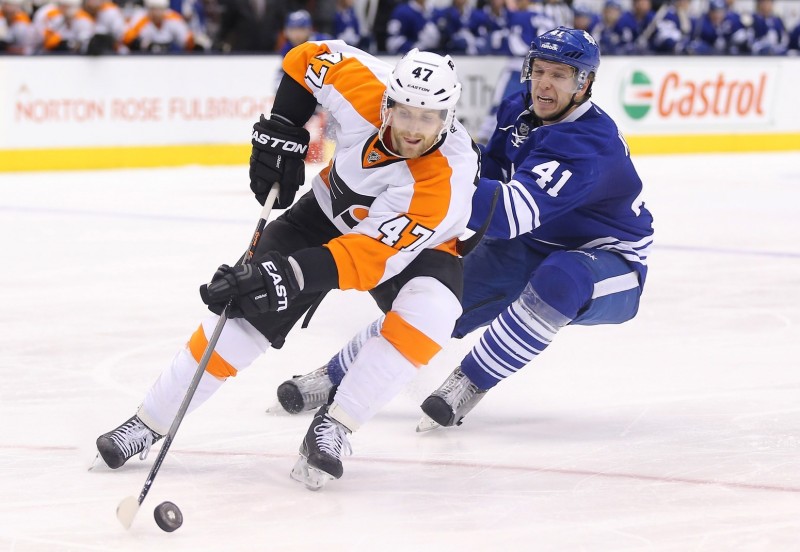 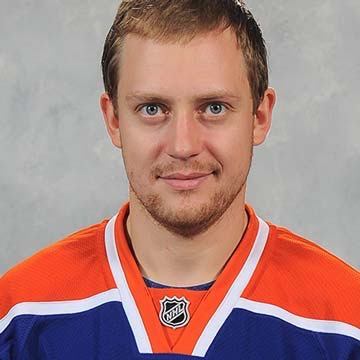 On the Oct. 3, 2015, the Edmonton Oilers placed Nikita Nikitin on waivers for the purpose of assigning him to the American Hockey League. The following day, Nikitin, after becoming… 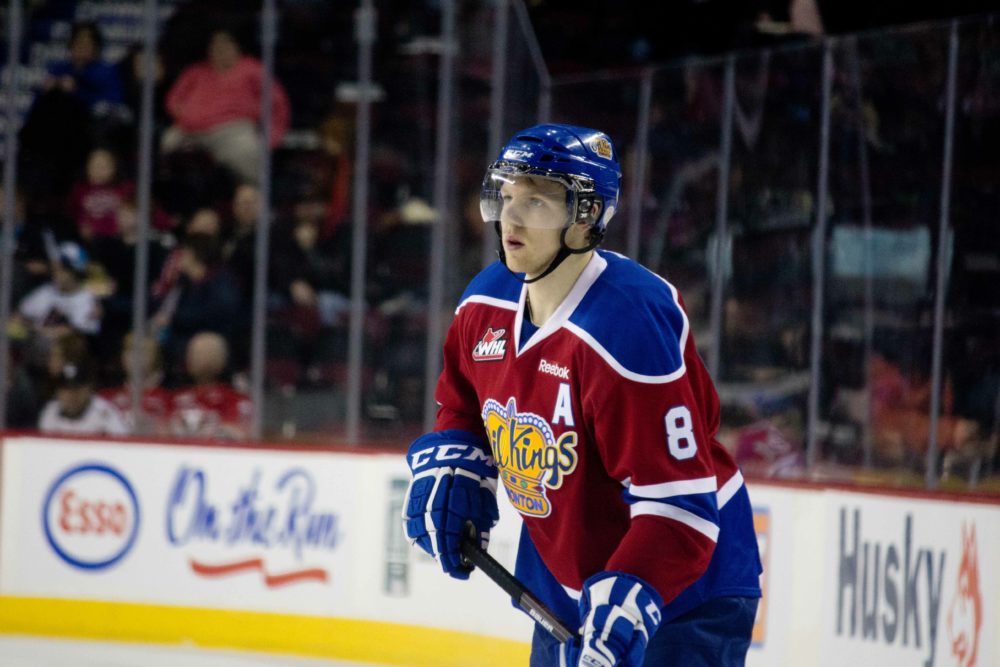 With the Edmonton Oilers mere days away from starting their 2015-16 schedule, the organization finally pulled the plug on the Nikita Nikitin experiment. While you can bet management was hoping the veteran blueliner would rebound from what was a disastrous first season in Oilers silks, Peter Chiarelli and company wasted little time in recognizing the situation for what it was.

Edmonton Oilers waive Nikita Nikitin, but will any other team bite? http://t.co/3ZbdmAnLcr #ejsports

From the moment, the former Boston Bruins general manager made the decision to part ways with the No. 16 and No. 33 picks of the 2015 NHL Entry Draft in exchange for defenceman Griffin Reinhart, the Ottawa native set clear expectations when it came to the fourth overall pick of the 2012 draft. With the Oilers depth chart on the backend being what it is, having the 21-year old make the club out of training camp was essentially a foregone conclusion.

Saturday’s decision to place Nikitin on waivers cemented that fact and with it, Reinhart will be handed the opportunity to start the season in the Alberta capital.   While he likely has nothing but fond memories of playing in Rexall Place during his days with the Edmonton Oil Kings, his first kick at the can with the Oilers could prove to be quite the challenge.

Oilers Are Improved But Blueline Remains A Concern

Make no mistake, the additions of Connor McDavid, Andrej Sekera, and Cam Talbot should allow this team to be better than they have in recent seasons, Edmonton is still a ways away from dressing an NHL-calibre defence on a nightly basis. They certainly have some useful pieces in place with the likes of Mark Fayne, Oscar Klefbom, and Sekera but are still trying to figure out what they have in Justin Schultz. With that said, the aforementioned quartet is what Todd McLellan will have at his disposal when putting together his top two pairings along the blueline. Again, while all four should be capable of bringing something to an NHL roster, as a collective unit they do not appear to be much of an upgrade over what Oilers fans have been forced to watch over the last number seasons.

Translation…Reinhart will surely be asked to carry far more of a workload than he might in almost any other NHL city. In theory, a player who is being used in a third pairing role is generally given “sheltered” minutes. Unfortunately, that only tends to work on teams that have a Top Four that can hold their own and Edmonton currently has nothing of the sort.

Shaping up as Reinhart and Gryba as third pair and Ference as the seventh to start, or do you see it another way? https://t.co/wKfxcvupuT — Robin Brownlee (@Robin_Brownlee) October 3, 2015

Add to that the fact the former New York Islander prospect will probably find himself lining up alongside either Andrew Ference or Eric Gryba on a nightly basis and one can’t help but feel the 2014 WHL Playoff MVP could be in for a bit of a rough ride during what he hopes will be his first full season in the NHL. Does that mean Griffin Reinhart will be bust? Far from it but it is something fans of the Edmonton Oilers would be wise to keep in mind when it comes to evaluating his rookie campaign. 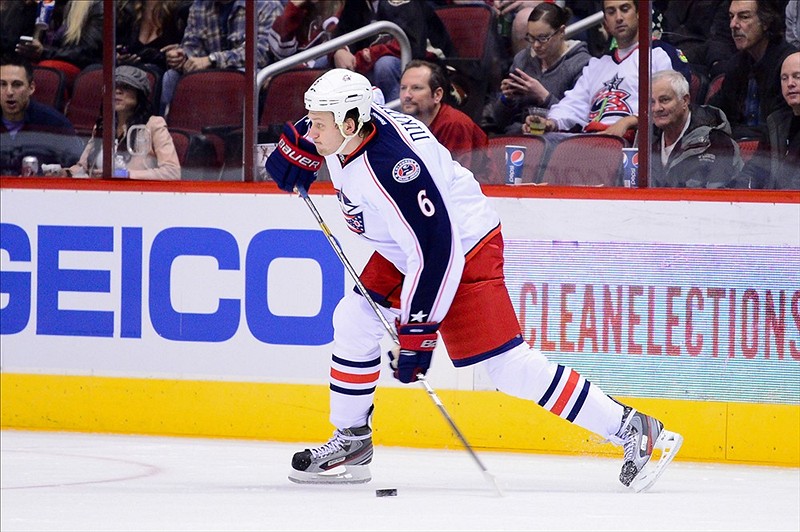 As the final cuts loom for NHL teams, the Edmonton Oilers have gotten a head start by placing defenseman Nikita Nikitin on waivers for the purpose of assignment. The 29-year-old… 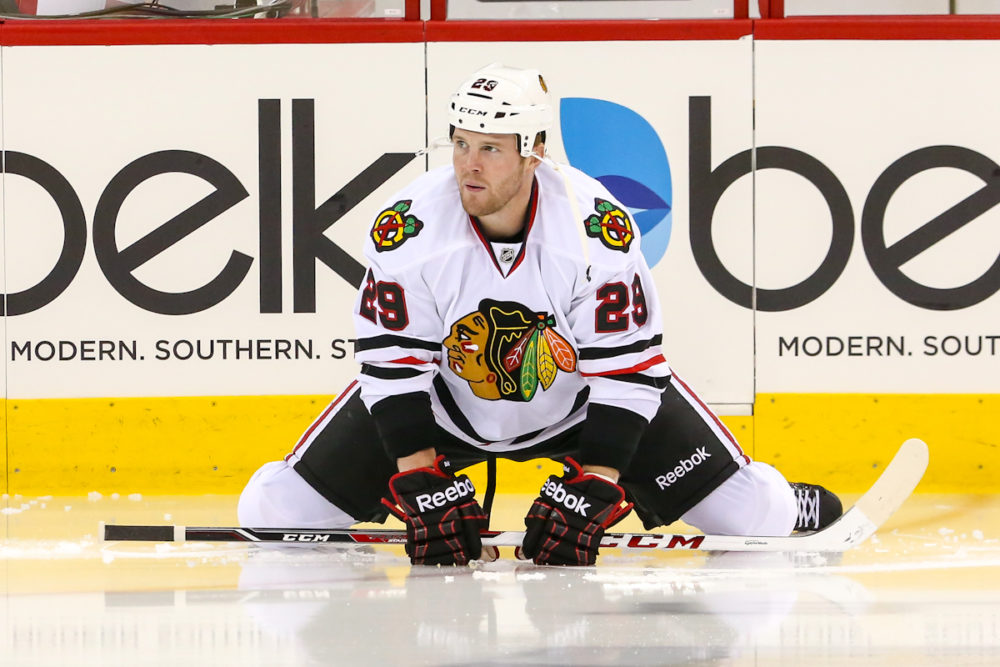