Many storylines surrounding the Winnipeg Jets this season — such as their prolific power play, Patrik Laine’s innate goal-scoring ability, and Kyle Connor’s continued success — are not hugely surprising.

However, one storyline has been rather unexpected: the steady, heady play of backup goaltender Laurent Brossoit.

Brossoit has been so sturdy fans have given him the moniker “Bross-Wall.” With a 7-1-1 record, 2.35 GAA, and .930 SV%, he’s exceeding all expectations. To have a backup goaltender who isn’t a downgrade from the starter is a luxury few teams have. He has a better GAA and SV%  than any other backup in the ultra-competitive Central Division.

The big-bodied Brossoit moves economically, is sound positionally, and uses his 6-foot-3, 200-pound frame to his advantage when he’s down in the butterfly. He plays a very similar game to Connor Hellebuyck — in fact, he’s looked more like Hellebuyck than Hellebuyck has at times this year.

Brossoit is unbeaten in regulation as a starter (his lone regulation loss came in a relief effort) and has allowed more than three goals just once in his eight starts.

“Brossoit… has earned the trust and confidence to backstop the team when needed, meaning the skaters do not feel like they need to change up what they are doing to insulate Brossoit from play at all,” Jetsnation.ca’s Eric Meadow wrote recently.

Number-two goalies often get the tail-end of back-to-backs, and teams usually allow more shots and scoring chances in their second game in as many nights due to defensive fatigue, and the Jets have been no exception. 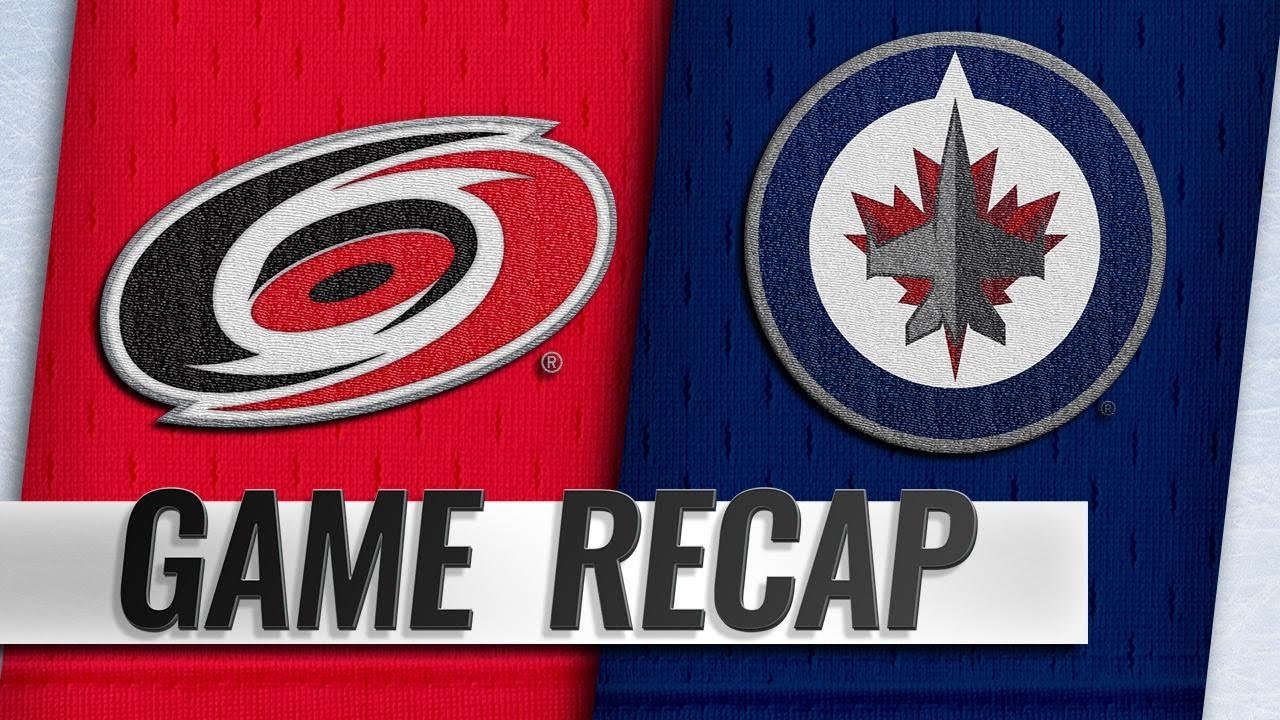 “He’s been great in high volume games,” head coach Paul Maurice said after Brossoit made 34 saves in a 4-3 overtime win against the Chicago Blackhawks on Friday. “On back-to-backs, you’re giving up some shots, and he was outstanding.”

The Jets have paid for minimum coverage but they’re getting comprehensive insurance.

The Jets didn’t really know quite what the policy covered when they signed Brossoit to a one-year contract worth an economical $650,000 on Free Agent Frenzy day, after dealing the injury-maligned Steve Mason to the Montreal Canadiens.

The 25-year-old had a large body of AHL work with the Edmonton Oilers’ organization, but had limited experience — and limited success — in the NHL, with a 7-13-2 record, 2.97 GAA and .897 SV% in 20 starts and eight relief appearances. This led many to fret whether the Jets could compete if Hellebuyck got injured and also led many writers — including yours truly — to peg the battle between Brossoit and Eric Comrie to be Hellebuyck’s backup as keen, tight, and competitive.

A battle never materialized. Brossoit quickly endeared himself to the Jets’ brass with an impressive 39-save debut in preseason against the Minnesota Wild and didn’t look back, easily capturing the job.

Brossoit Playing for the Present and Future

A change of scenery and organizations is just what Brossoit needed to revitalize his career after a tumultuous 2017-18 season. It’s obvious he came into the year with plenty of motivation: 25-year-olds aren’t really considered prospects, and many who haven’t made a name for themselves by that age end up as career minor-leaguers. Brossoit’s flipped the script, though, and is playing the best hockey of his six-year career.

He’s also playing for his future. There’s no space in Winnipeg for Brossoit to be the number-one, given Hellebuyck signed a lucrative, six-year contract in the summer, but if he ends up with around 15 wins in 20 starts, teams will undoubtedly be looking for his services, perhaps as a starter.

One look at the Jets’ salary cap data and who they need to sign in the near future — Patrik Laine and Kyle Connor among them — shows there’s not a lot of extra money to be thrown around, but one’ thing’s obvious: the Jets aren’t likely to retain Brossoit at his current salary given the calibre of his play.

Even though Brossoit knows the more he starts, the more suitors he can attract, he’s a professional. He understands his current role as a number-two who needs to do his best when called upon, even if there are big gaps between starts.

“He doesn’t spend any extra energy or anxiety on when his next start is going to be…” Paul Maurice said last month. “He’s hit that maturity level at this point in his career. Whether he gets an opportunity to be a number-one guy in the future (or) if he has to carry the ball here for a long period of time, injuries or whatever, that’s possible. But he understands with Connor and the year that he had and the quality of Connor as a goaltender, there may be stretches where he doesn’t get in the net. But you can’t see any of that being processed in his practices.”  (from ‘Brossoit a keeper as Jets’ backup,’ Winnipeg Free Press, 11/8/2018.)

After making just three appearances in each of the first two months of this season, Brossoit has already made three December starts and will likely see his role continue to increase. The Jets have a heavy slate of upcoming games: seven before the new year, and 12 more in January.

Whether Brossoit will be with the Jets after this season remains to be seen. For now, though, they need him to continue being “Bross-Wall,” to take some of the workload off Hellebuyck, and to continue contributing as the Jets continue to jockey for the top spot in the Central Division.