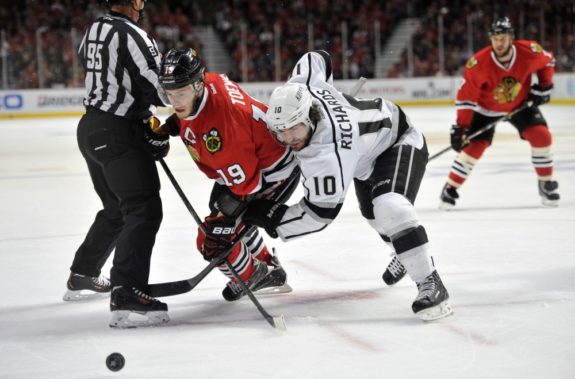 The Chicago Blackhawks have been notoriously unsuccessful in extra time this season, having yet to record a win in 18 overtime periods. The team possesses an 0-6 record in games … 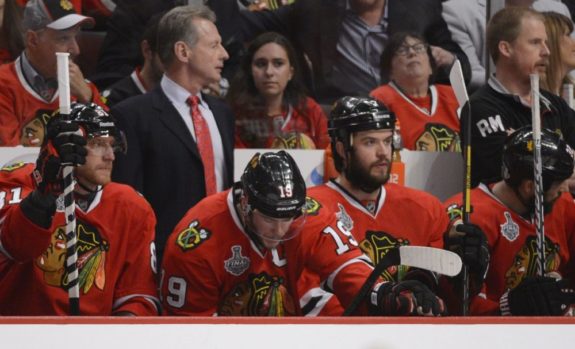 In this golden age of Blackhawks hockey, it has become a common fallacy to attribute the team’s success solely to its biggest stars. Those subscribing to this particular credit-giving schedule …

Read moreThe 2013-14 Chicago Blackhawks: How They Were Built 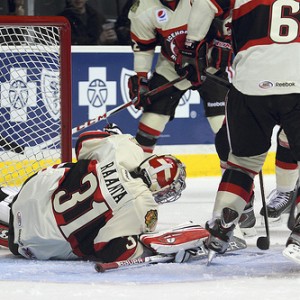 It is always a challenge for teams to adjust to injuries, though it is a regular part of the game it is still a hard for teams to overcome.  When …

Read moreAntti Raanta Has Risen to the Occasion for the Blackhawks 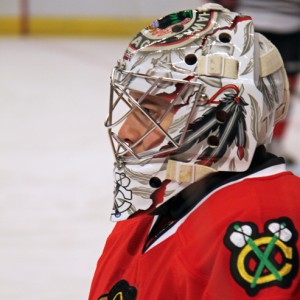 Yes, Corey Crawford is hurt, and Chicago’s wondrous goaltender depth will now be on full display for the world to see. Crawford out 2-3 weeks. #Blackhawks — Mark Lazerus (@MarkLazerus) … 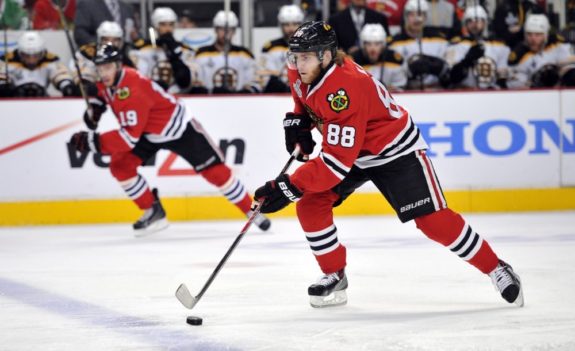 If you haven’t read part 1, then read Part 1. In part 2, we’ll grade the Blackhawks stars. Same rules apply. There is no need to be upset. Grading Scale … 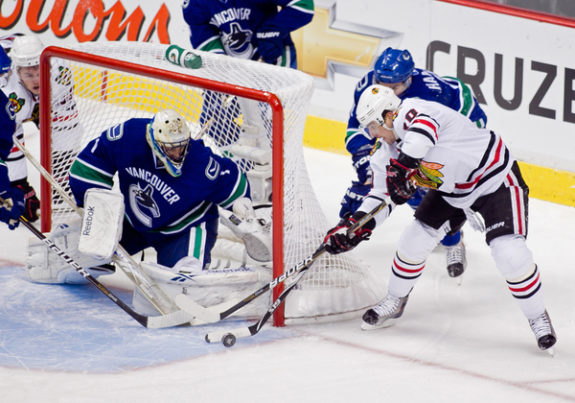 Corey Crawford He was terrific in a 2-1 win at Vancouver Saturday night. The Canucks had the better of the scoring chances, but Crawford outplaying the Canucks’ Roberto Luongo made … 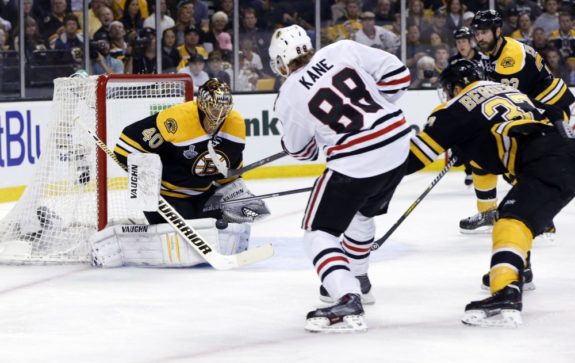 We are just three games into the 2013-14 season and with a 1-1-1 record the Chicago Blackhawks have plenty of hockey to iron out some kinks in their game. Wednesday … 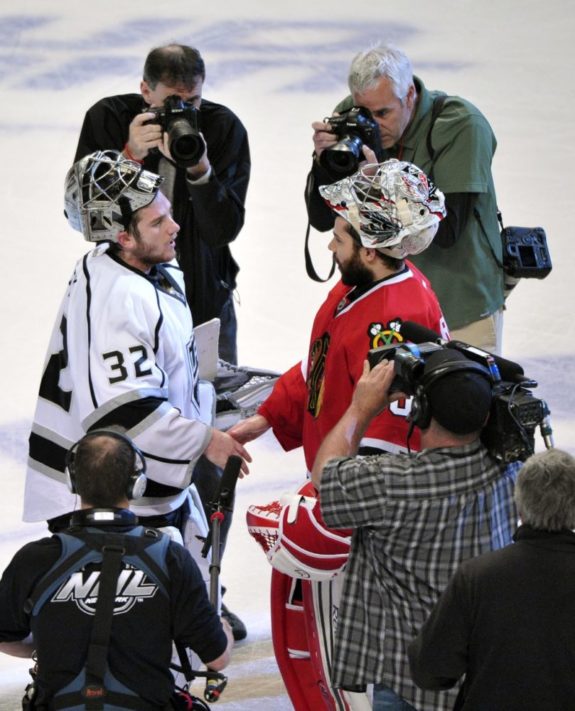 When you think about it, an NHL goaltender is a lot like a Major League Baseball starting pitcher with far bigger canjones. Both are largely dependent upon their defenses, although …

It was the best of times, it was time to curse because you just won the bleeping Stanley Cup. Both Corey Crawford and Jonathan Quick had good reason to cut … 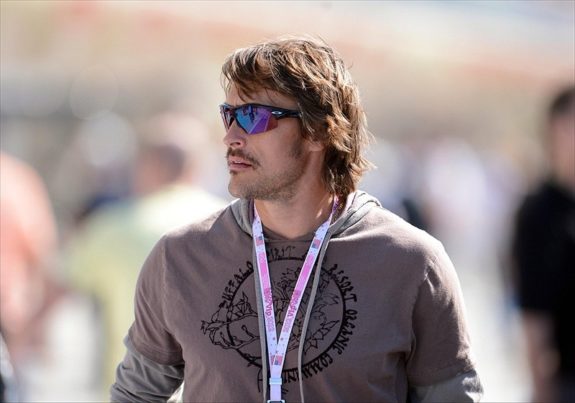 Somebody needs to tell Nazem Kadri that playing well for half a season doesn’t make you worth $5.5 million dollars. [Sporting News] Kadri isn’t the only RFA the Leafs can’t … 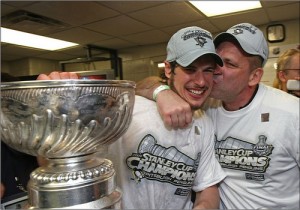 While the Chicago Blackhawks capturing the 2013 Stanley Cup, their second in four years, is no surprise to anyone, the Pittsburgh Penguins were the odds on favorite. The Pens fell …

It’s no surprise that this Stanley Cup Final is playing out the exact stereotype of what hockey is all about. It’s a battle; a game of chances defined by who wants it more and who is willing to sacrifice the most for a win. The 2013 NHL Stanley Cup Final has seen four games; three of which have gone to overtime, with the other game ending up a nail-biter. There have been battles resulting in wins, losses, and even some scars.

The ugliness is the sport at its finest, and after almost four months without a game of professional hockey, it’s a perfect ending to a truncated season.