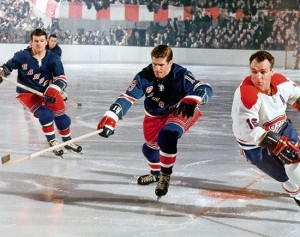 Any hockey fan worth their salt knows the term “Original Six.” Those words immediately bring to mind images from the NHL’s rich history–from a time when goalies had no masks, …

Read moreWhat’s In a Name? The NHL’s “Original Six” 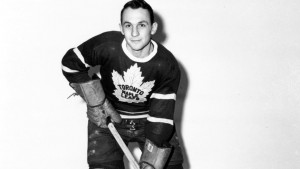 Gus Mortson, the man they called “Old Hardrock” (as much for his playing style as for his origins in Northern Ontario mining country) was known as one of the toughest … 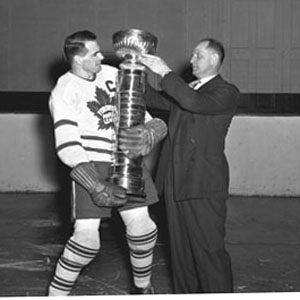 This series of the great team captains of the Toronto Maple Leafs was first published in April of 2012 by Mark Ascione. Here we present one of the Leafs long-time … 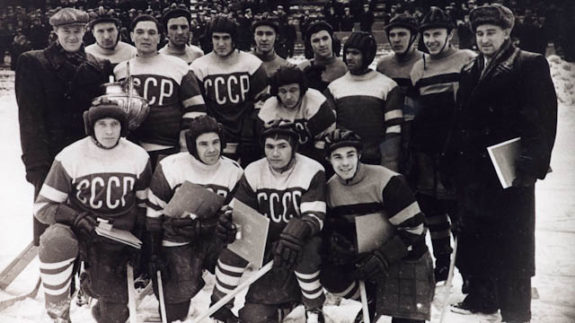 Jim Proudfoot of the Toronto Star, reporting from the World Hockey Championships in Yugoslavia, raises the possibility that the Soviet Union is in negotiations with the National Hockey League. The …

Read more50 Years Ago in Hockey: Russians Negotiating with NHL? 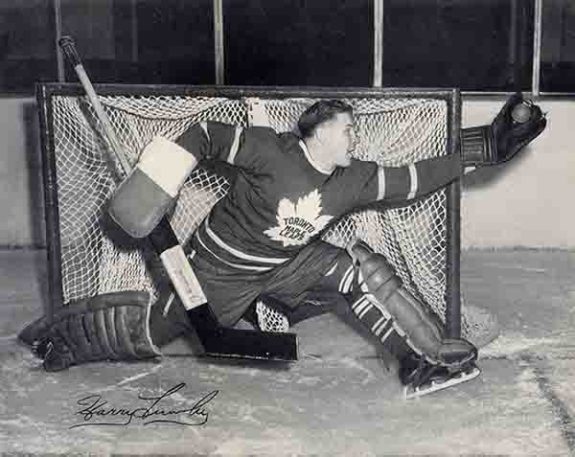 In the next instalment of our look back at some of the significant trades that have taken place at the NHL’s Annual Meetings, we focus on the September, 1952 session. …

Read moreNHL Annual Meetings – A Look Back at 1952 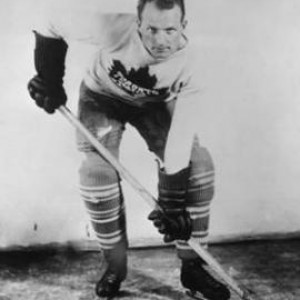 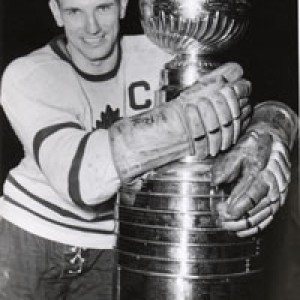 TML Captains is a series that profiles the men who ‘wore the C’ for one of the NHL’s charter franchises. Previously featured were Charlie Conacher, Red Horner, Syl Apps and … 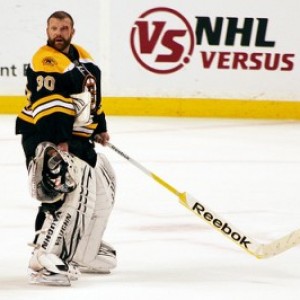 I didn’t want to write about Tim Thomas today. Or yesterday. Or even tomorrow.

But when Peter Chiarelli confirmed today that Thomas’ agent approached him in the beginning of May suggesting that the Bruins goaltender was considering sitting out the 2012-13 season, something had to be said.

Just a year ago, Thomas was the biggest story in hockey–maybe even one of the biggest stories in sports. He capped off an unbelievable 2010-11 season by winning the Stanley Cup, the Conn Smythe and the Vezina Trophy, all within a week of one another. Thomas was on top of the hockey world, and why not? The 38-year old, Michigan native had reached what would be the pinnacle of his career.

Only one place to go from there, you know. 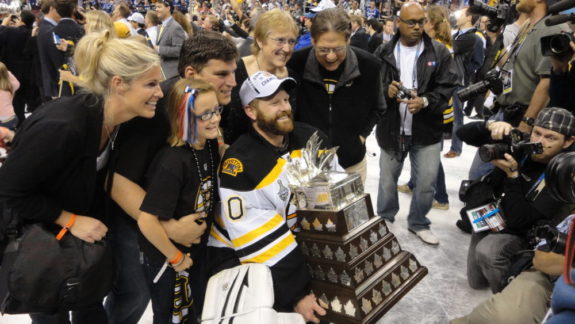 One year ago, Tim Thomas was backstopping the Boston Bruins to their first Stanley Cup in 39 years. The 38-year old won the Conn Smythe trophy as the NHL’s playoff … 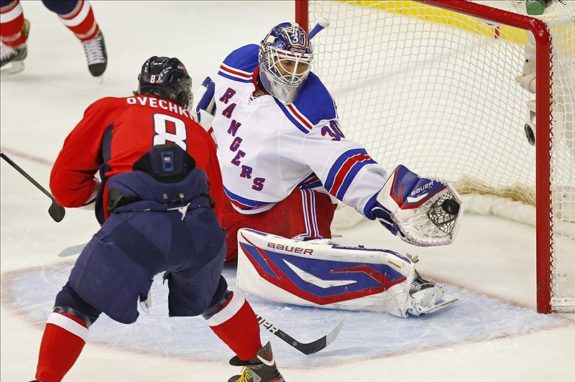 We have reached the halfway point of the NHL playoffs and there are some very clear Conn Smythe candidates separating themselves from the pack.  Many of the opening round contenders … 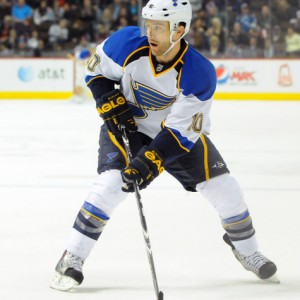 Anyone who reads this likely realizes that it is asinine to try and handicap the Conn Smythe race this early in the playoffs.  The Conn Smythe Trophy is awarded to … 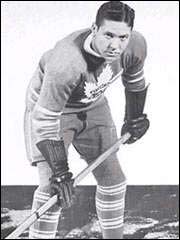 TML Captains is a series that profiles the men who ‘wore the C’ for one of the NHL’s charter franchises. Previously featured were Bert Corbeau, Hap Day and Charlie Conacher. …