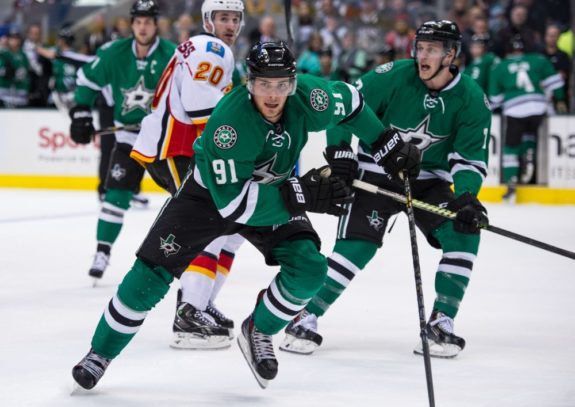 Every time Seguin touched the puck, boos rained down on the Stars’ top-line center. He may have been wearing a different number, but Seguin had a target on his back for the entire night. Not because he decided to sign somewhere other than Boston. Not because he demanded to be play for another team. Not even because he injured a current Bruin. Seguin was being booed for something he had zero control over: an offseason trade. 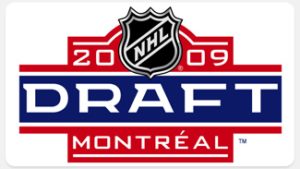 You can find the rest of the series here: Part 1 Part 2 With the selections of Zach Hamill and Joe Colborne fresh in their minds, the Boston Bruins had …

The Boston Bruins own a deep and talented prospect system. In the following rankings, I’ve listed the more than thirty Calder-eligible young men under contract or control of the Bruins’ … 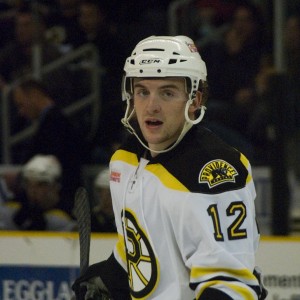 With Rookie Camp winding down today, here’s a list of the Bruins’ top-ten prospects headed into the 2011-12 season. First up is Niagara Ice Dog and number nine overall pick … 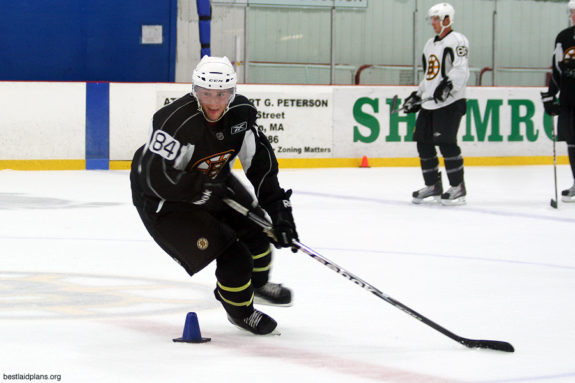 A week has passed since the end of the Boston Bruins’ 2011 Development Camp in Wilmington, MA. Time to look back at those five entertaining and enlightening days with a … 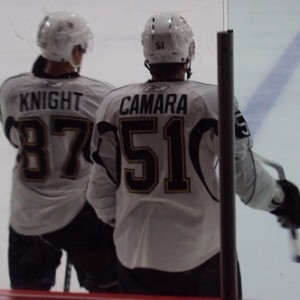