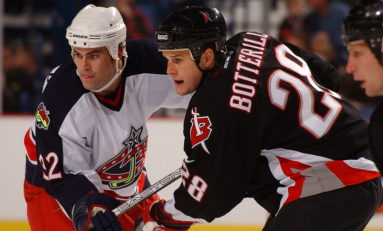 May 12th, 2017 Jason Botterill and Penguins GM Ray Shero face an impossible task. In just ten days they’ll be forced to overhaul an offensive group they spent most of the season preparing to tweak. 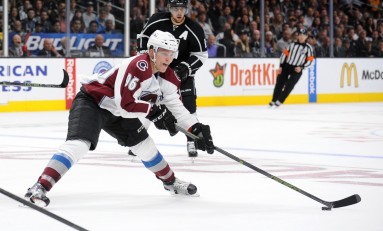 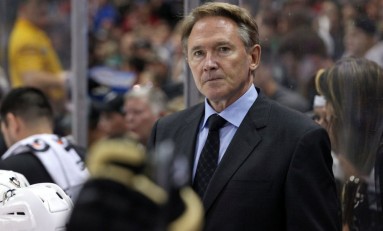 Simple System Will Put Mike Johnston on the Hot Seat

October 11th, 2015 Is Mike Johnston willing to discipline the Penguins' star players if they continue to make mistakes? 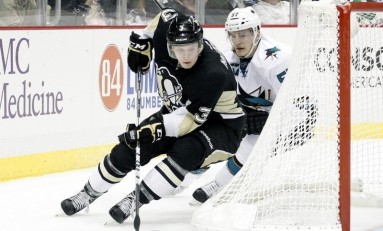 Why Was Olli Maatta Demoted by the Penguins?

October 7th, 2015 It's that time of year again. The annual opening day roster shuffle, when the Pittsburgh Penguins make curious transactions to maximize salary cap flexibility. We've reviewed the details of these moves in prior years: In 2010: the Penguins demoted Eric Tangradi to Wheeling (ECHL) and recalled Patrick Killeen from Wheeling on... 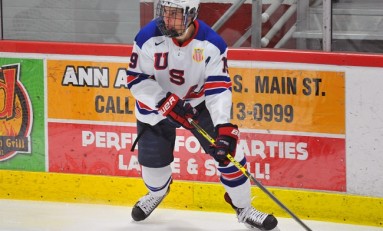 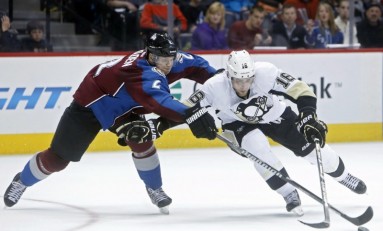 Why the Canucks Wanted Brandon Sutter 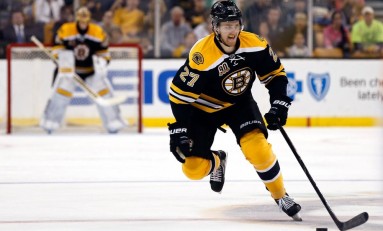 Performance Bonus Overages for the 2015-16 Season 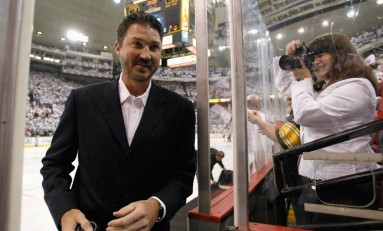 Next Steps in a Potential Penguins Sale