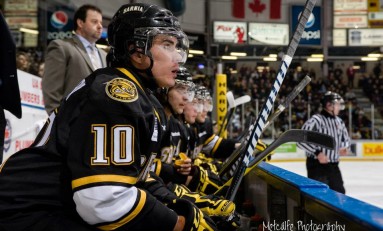 What Can Edmonton Oilers Fans Expect from Nail Yakupov?

August 19th, 2012 When a star prospect is chosen first overall in the NHL Entry Draft, high expectations immediately follow; it comes with the territory. Nail Yakupov received the right to that pressure this past June, and he'll be holding on to it all season long. 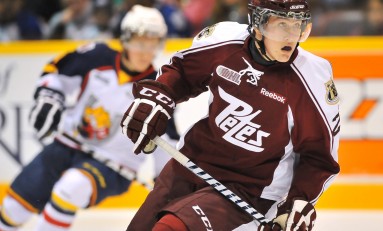 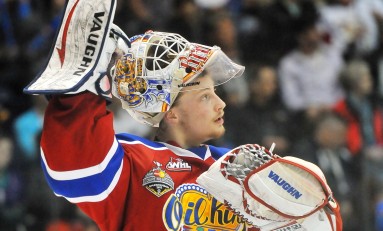 August 6th, 2012 There's a new way for World Junior hopefuls to make an impression on Hockey Canada staff this summer. Let's check it out.

August 2nd, 2012 As the Summer Olympics are currently taking place in London, now is the perfect time to read about them. So why not bring hockey into the equation, and think about all the similarites between the two? 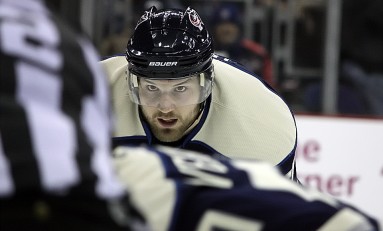 Rick Nash Traded To Rangers: What Does It Mean For New York?

July 23rd, 2012 The Columbus Blue Jackets have traded superstar Rick Nash to the New York Rangers. What does it all mean, and who wins this deal? 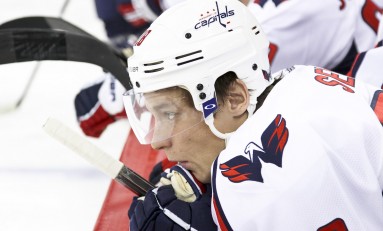 July 17th, 2012 Follow @DavidOConnor95 !function(d,s,id){var js,fjs=d.getElementsByTagName(s);if(!d.getElementById(id)){js=d.createElement(s);js.id=id;js.src="//platform.twitter.com/widgets.js";fjs.parentNode.insertBefore(js,fjs);}}(document,"script","twitter-wjs"); There are many question marks surrounding the name of Alexander Semin, and most of... 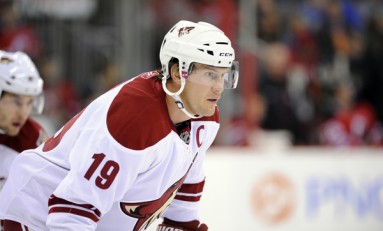 Where Will Shane Doan Call Home Next Season?

July 12th, 2012 It's been just under two weeks since the doors to the free agency market opened up. So far, plenty of big names have made up their minds and chosen where they will be playing come autumn. However, many hockey fans in Arizona are still wondering if their captain will return to The Grand Canyon State next season. Shane Doan is... 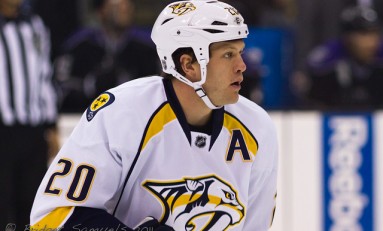 Do Zach Parise and Ryan Suter Make Minnesota A Contender?

July 6th, 2012 Early Wednesday afternoon, just shortly after noon, news broke that Zach Parise and Ryan Suter were the two newest members of the Minnesota Wild. They were considered to be the best players available from a somewhat weak group of free agents.  The jury was out on which would be the more valuable signing, but most agreed both are...
Page 6 of 13...45678...
Oct 22nd 5:55 PM
Chicago Blackhawks